posted 5 months ago
ummm.  That's very disturbing.  Thanks for the visual Nicole...

Just stick to the more ripe ones--they don't do that!

Though, I wonder if that's just CGI, because when I've have bananas that ripe, they wobble like that, they crack open. (My husband likes really ripe bananas, and he eats a lot because they help with his Crohns. So, I have a lot of experience with really ripe bananas!)

posted 5 months ago
Yeah, I'm guessing it's CGI.  A "real" ripe banana would squish/split.  I hope...

posted 4 months ago
Did you know that a diet largely consisting of bananas was once used to treat celiacs and Crohns? 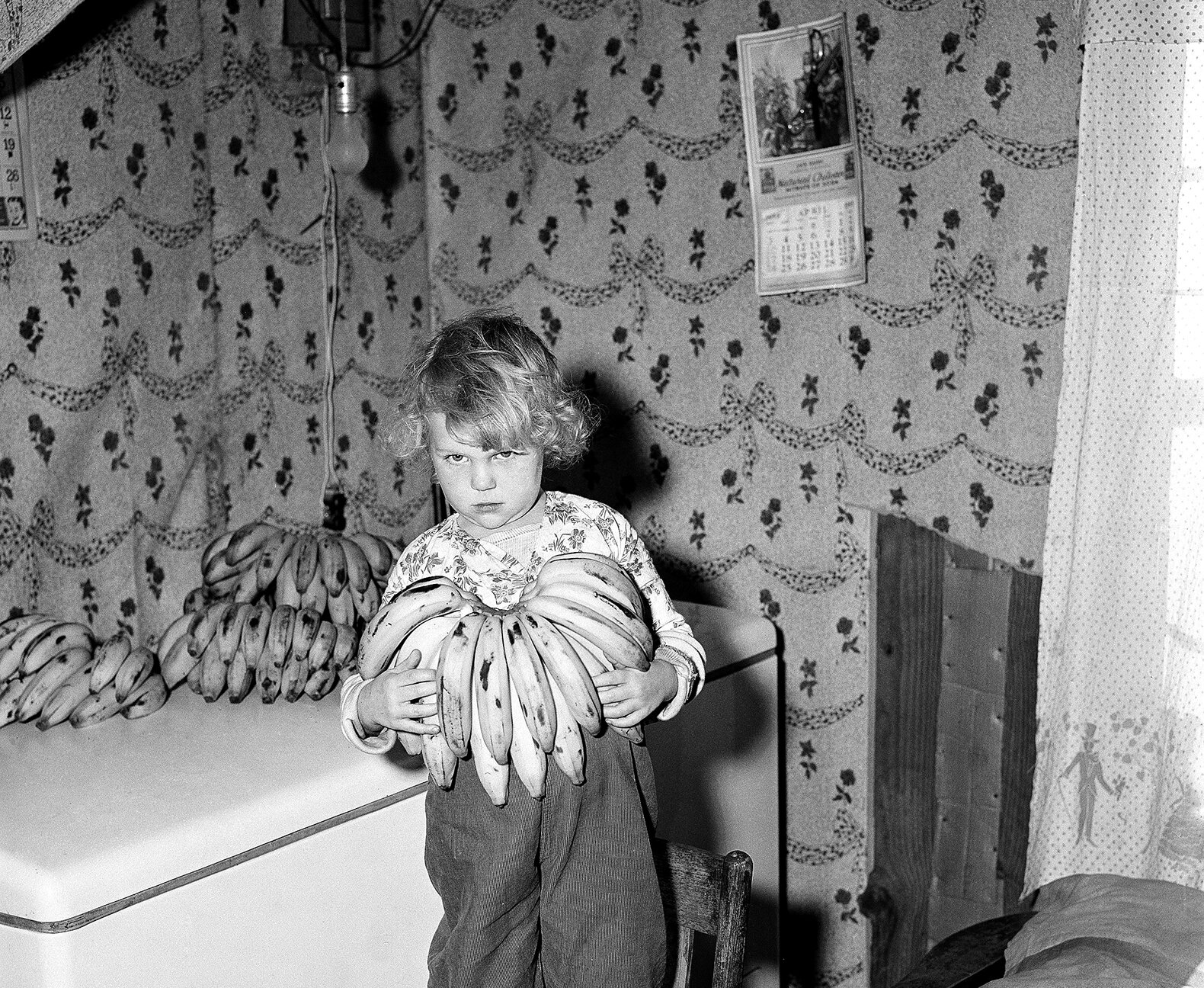 
Arnold recommended that Lindy move to the clean mountain air in California and follow a high-calorie, banana-based diet invented by Dr. Sidney Haas in 1924. The diet forbade starches but included numerous daily bananas, along with milk, cottage cheese, meat and vegetables. It was so effective in patients with celiac disease that in the 1930s, the University of Maryland endorsed the diet, according to pediatric gastroenterologist Alessio Fasano, chair of pediatrics at Harvard Medical School and a specialist in celiac disease.

This is why Dr Haas prescribed bananas:


In his 1924 paper, he wrote of a town in Puerto Rico where "dwellers who eat much bread suffer from [celiac] sprue while the farmers who live largely on bananas never."

One thing this article does not mention is that Dr Haas' diet has morphed into Specific Carbohydrate Diet (SCD), from which the popular GAPS (Gut and Psychology Syndrome) diet came from. This diet is still used to put into permanent remission those who have Crohns, celiac, and many other gut and auto-immune diseases. In both diets, the patient avoids all polysaccarides (starches like potatoes and grains) as well as most sugars except those in fruit and honey. The startches and sugars feed the bacteria that causes the autoimmune responces in the body. Bananas are great because they (if ripe enough) do not have those starches, and they also help prevent diarrhea.

My husband actually is on the Specific Carbohydrate Diet, and has been for 3 years. He's been in remission for 2 years without any medication. He still consumes 3-10 bananas each day (he likes bananas!).

So, while bananas have no bones, they really are amazing!

posted 4 months ago
Whoa! Must be true, I saw it on the internet! posted 4 months ago
The things I learn about on permies... 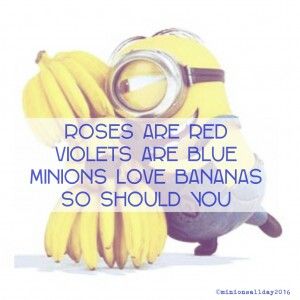 posted 4 months ago
I love very ripe bananas! They help with my RLS & muscle spasms (tells me I tend to run low on potassium! ) Frozen, frozen & chocolate dipped, frozen & blended with milk (plant or dairy!), into a shake, or just a little milk or strawberries, into icecream. Even more ways to enjoy them, at room temp... Dammit. Now, I want bananas! I wonder if there are any in the freezer, that I lost track of....

greg mosser
pollinator
Posts: 328
Location: the mountains of western nc
80
I like...

ray Bunbury wrote:because they have no bones

ray Bunbury wrote:because they have no bones

big fan of slugs, too?

Has slime that nums feeling.  Used by dentist called banana cream.  Maybe you had it?  Don't taste like banana

all are true hermaphrodites.  Don't need partner to reproduce (type 2 don't anyway, but type 1 might).  But like partner better.

posted 4 months ago
I didn't know there were black banana slugs! Do you happen to know the scientific name for them? I know in our region there are black slugs but they are a separate and invasive species of slug: https://en.wikipedia.org/wiki/Black_slug

My husband is next to me rambling on about keeled slugs (banana slugs are "keeled"), but the black slugs we have down here are a different species (Or rather two different species--arion rufus or arion ater. They're apparently indistinguishable unless you chop them open. Neither of these slugs have keels. The three species of banana slugs have keels).

My husband is searching google for "melanistic keeled slug" but only found some in Europe. He's a bit frustrated at google because it keeps giving him pest removal ads instead of information about slugs.

Anyway, long story short, if you could take a picture of your slugs, you'd make my husband's day!

posted 4 months ago
Our local banana slug is...


Native west coast Banana slugs are olive green with a few to many black spots. While they can damage plants in moist, woodland gardens, they are usually not a problem in open areas and city gardens.

Most of the ones I've seen have the spots, but they have a distinctly different shape to the European slug (which is all black here).  Some of the Banana slugs look all black when you find them in the forest.  These seem to be the bigger ones.  I wonder if they get blacker as they age like a cougar does.

Interesting fact, my dad has a sub-variety of a jumping slug named after him.  Who knew there were jumping slugs.

I don't get to see many slugs now that we have the Muscovy ducks.

r ranson wrote:Interesting fact, my dad has a sub-variety of a jumping slug named after him.  Who knew there were jumping slugs.

We sure didn't! My husband was really into slugs a few years back, joining multiple slug forums, and never heard about the jumping slugs, either!

I found this graph of all(?) the subspecies of them (https://idfg.idaho.gov/blog/2018/04/skades-jumping-slug-idahos-newest-wildlife-species): And, here's a video of a jumping slug

greg mosser
pollinator
Posts: 328
Location: the mountains of western nc
80
I like...

posted 4 months ago
i'm really pleased to have spurred all this slug-talk.
Jen Fulkerson
gardener

posted 4 months ago
I love permies, you learn the darnedest things.

Morgan Lawson
Posts: 20
Location: Reston
posted 4 months ago
A friend from Italy once visited me and showed me a kind of bananas that it is growing in his house. They are waaaay smaller than the usual bananas and have bones! I was really surprised!
Shawn Foster
Posts: 44
Location: Medford, Oregon 8a, 21” precipitation. Clay soil.
31
I like...

posted 4 months ago
I love bananas, but I can't eat them by themselves. I can eat them cooked or with dairy, so...bring on the banana splits.


I listened to that, laughed, and a few minutes later it was still in my head. I'd say it's an earworm, but it's an ear slug :D

posted 3 months ago
I want one of these ... a 4-seater banana mobile. 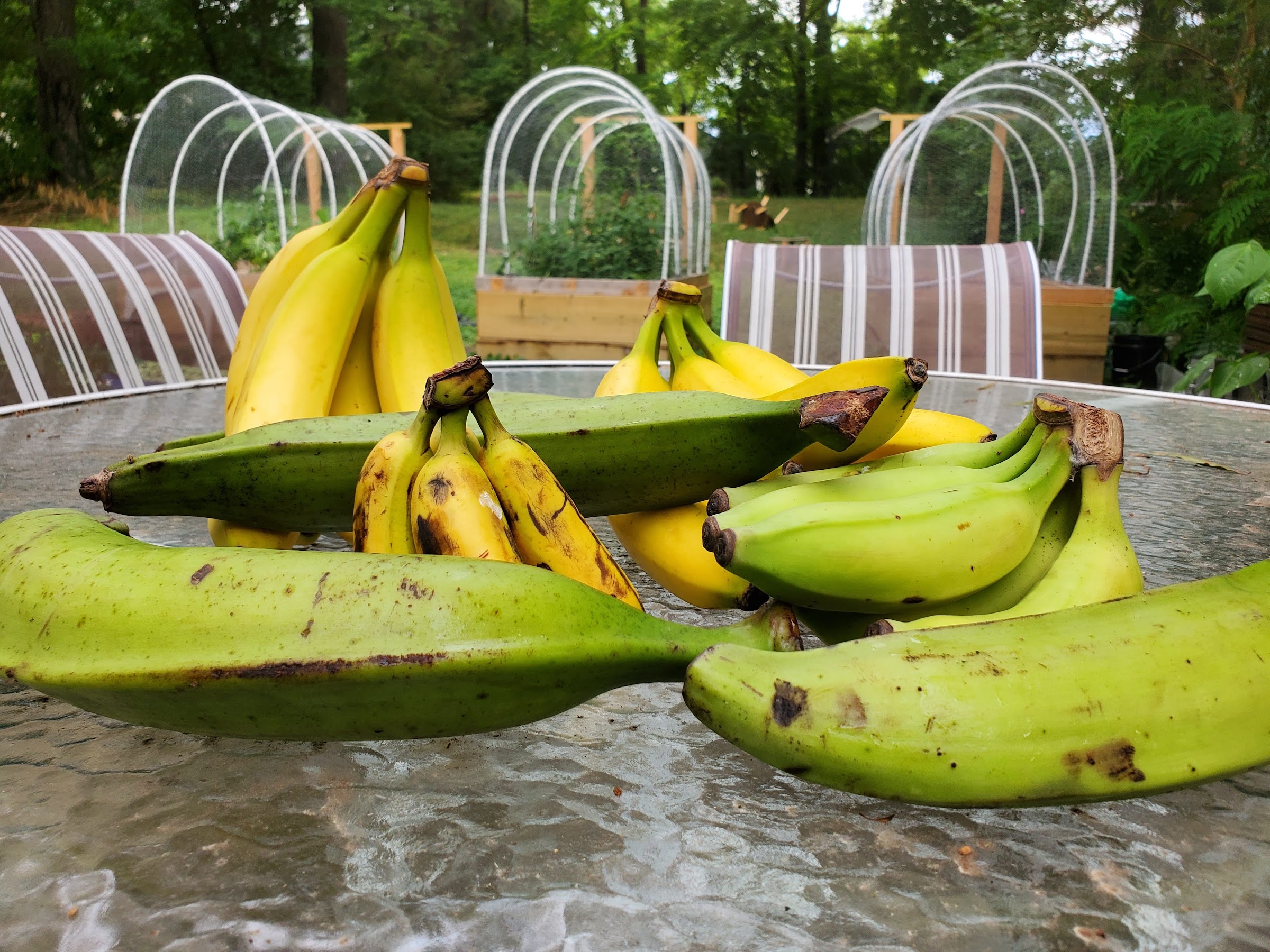 posted 2 months ago
Meaningless drivel? Maybe not. A thread moving from bananas to slugs and back!

I do love bananas. I eat one every evening before going to bed. Because I read they help against spasms / cramps in the legs. Probably they really do. Since I eat one banana before going to sleep those painful cramps have almost disappeared!
I love the taste of bananas too. I would love to grow them, but of course they don't grow in this climate. I even thought of moving to the Caribbean island of Curaçao (Netherlands Antilles, a Dutch colony of the past, still part of the Dutch kingdom), because there bananas (and papayas, mangoes, and much more nice fruits) grow!

John wilds
Posts: 5
Location: Kutenai BC 6b
1
posted 2 months ago
Bananas (the fruit not the slug)also contain prebiotic fibre which feeds the good bacteria in our GI system.
Inge Leonora-den Ouden
master pollinator
Posts: 1578
Location: Meppel (Drenthe, the Netherlands)
499
I like...

posted 2 months ago
On the island Curaçao the language is Papiamento (a creole language, with elements of Portuguese, Spanish, English, Dutch and African languages in it).
The fruit that's called 'banana' in English they call 'bakoba'. What they call 'banana' is called 'plantain' in English. They have a strange way to make the plural of a word: they put -nan at the end. So they speak of 'banananan' meaning 'plantains' and 'bananas' is 'bakobanan' in Papiamento!

posted 2 months ago
What's invisible, and smells like bananas?