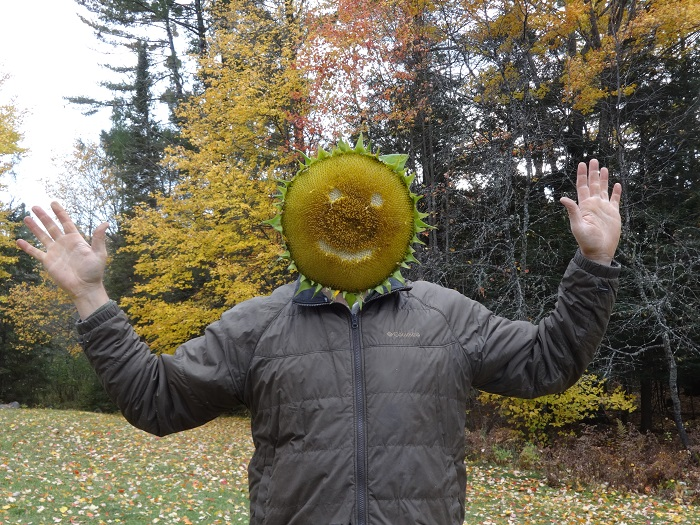 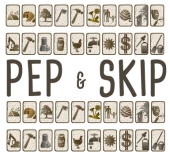 All about SKIP, PEP, Badges, BBs and More!
PEA isn't quite up and running yet.  Here's a thread where it's being developed and discussed:  D. Logan's PEA Development Thread
show more
8 hours ago
wheaton laboratories

Build a 7 by 24 Hugelkultur - PEP BB gardening.wood.hugelkultur
I made a 24 foot hugelkultur bed today!!!  Twice the size went 1/3rd faster due to having a bit more experience (I did the 12' one a few days ago).

The nitrogen fixers were bigger handfuls than the other stuff to satisfy the "mostly" criteria.  I built this adjoining Beau Davidson's 12' hugel.  We planned them to curve to follow the fence and also overlap the hugel row we did earlier in the week.  I had to cut down 3 trees since they were in the way but I got to use them inside the hugel.  And the branches became mulch

The stumps were about centered in the hugel and the base layer was the trunks of the trees.  Other wood was scavenged from left over junkpole fence pieces.

I did the trench on either side approach for this hugel and found that it's quicker if you can line up the excavator with the trench and dig towards yourself.  The mulches I used were straw, lambsquarters, mullein, knapweed, some green tall plant, peeled tree bark and boughs from the trees I cut down.  It was snowing pretty strongly during the mulching.  But maybe I can count the snow as another mulch

The snow helped the seeds to stick as I broadcast them.  I planted the walnuts in a clump and made a row of hazelnuts along the border between Beau and my hugel.

For the final pictures, I changed the landscape so much that I couldn't remember where my starting photos were taken from.  So there are three final pics.   For the vertical tape measure shots the tape is at 7'.
show more
12 hours ago
pep gardening

All about SKIP, PEP, Badges, BBs and More!
Yes, PEP is free and you can work through it at your own pace :)
show more
22 hours ago
wheaton laboratories 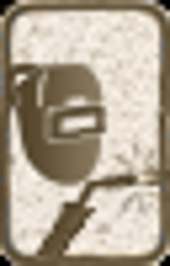 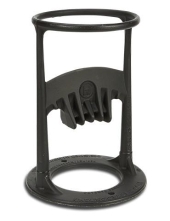 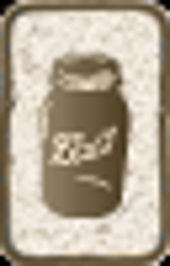 Build a Hugelkultur - PEP BB gardening.straw.hugelkultur
I built a hugelkultur at Allerton Abbey!  For the BB20 event, Opalyn, Penny, Beau and I made our hugels in a row.  Mine was on the left.  We marked them out with white stakes.  In one or two pictures there are some stakes further to the left of my hugel which were optimistic but eventually abandoned.

The contents were clay-ey soil, punky logs laying around and cut off pieces from the junk pole fence.  The wood was all conifer and came from within 100' of the hugel.  The mulches were mullein, trimmed up lower tree boughs, old hay bales and sawdust.

We did the trench on both sides approach using the excavator.  The tape measure in the end is set to 7' and held up with a shovel.  One of my final photos from the same spot as the before picture was slightly blocked by the excavator so I included another final picture from a nearby spot.  FYI the stump that is at the edge of my hugel is about at the midpoint of the 12 feet.  The white stakes sometimes had to be removed before they disappeared but in the final picture you can see my two stakes.

Cook Grain with Rocket Stove and a Haybox Cooker - PEP BB food.sand.grain.hay
I cooked rice last night for Taco Tuesday!  (for some reason I thought I posted this already but I don't see it now so if it's a duplicate, I'm sorry)