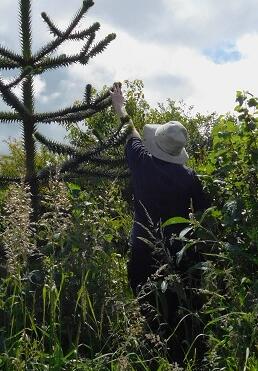 What is coppicing - Quick intro
The only caution I would have about pollarding Alder is that in my experience the branches tend to be quite brittle. My climate is quite windy (!) 70mph wind is 'nothing to write home about' and happens every winter. Many of my first alders were planted before we had the deer fence, so they were mostly munched and grew multistemmed from the start. I had quite a few branches split from the main trunk of their own accord, so i would worry if the junction point was high there could be more wind damage. It might not be an issue if you don't have high winds though.
show more
13 hours ago
woodland 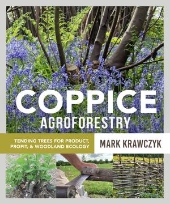 *Welcome Mark Krawczyk, author of Coppice Agroforestry!
Joshua Colt,
Your post was moved to a new topic.
(This informational message will self destruct in two days)
show more
14 hours ago
woodland
When to cut the first coppice?

Kathleen Sanderson wrote:I'd also like to know if there's a size that's too small or too big to start cutting for coppice or pollard?

Thanks Kathleen, that was sort of what I was trying to ask! - thanks everyone that chipped in. My expectation would be that if you cut in summer, it would lead to less vigorous growth (like with fruit tree pruning) so if you want to optimise regrowth you would cut when all the growing energy is dormant. But at what age of tree would you need to cut? I've succeeded in cutting common alder at about 5 inch diameter, but have been nervous of cutting my silver birch at the same diameter(it hasn't quite got there yet). I've been told that silver birch coppices better than downy birch, but downy birch is more tolerant of damp ground so I have both. Beech I'm told pollards well, but doesn't coppice so well; pity, because it does seem to be reasonably good growing here as long as the ground is on the well drained side.

show more
14 hours ago
woodland
When to cut the first coppice?
I'd like to understand when the best time to cut a tree for coppice regrowth is. Is this something that just comes with experience? or are there some simple rules of thumb that will help a new woodsman judge whether a tree will come back strongly from its roots.
show more
21 hours ago
woodland

Welcome to our new gardeners! 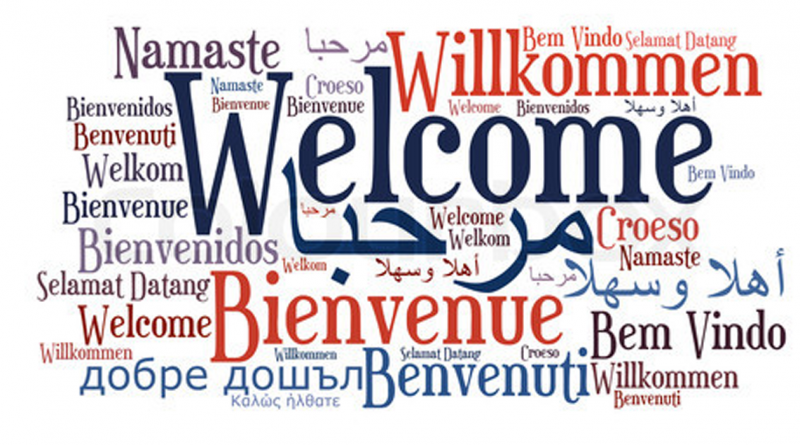 Welcome on board - thanks for stepping in!
show more
1 day ago
tinkering with this site
Wood Cook stove surface? (Cast Iron)
Hi Michael
Welcome to Permies! If you find anyone is not kind to you, hit the report button - we're quite strict on that sort of thing.
I haven't got anything of direct use to you and am quite interested in what people suggest myself. I have one observation from my own cook stove: I have a range burner with a 'dogbone' shaped coking surface. One side is directly above the firebox and gets pretty hot, the other side is the 'simmer side' which I find doesn't get that hot, and actually fails to keep things at a simmer unless the stove is burning fairly hot. The hot side keeps nice and smooth - I occasionally have to scrape off burnt on food (I sometimes cook direct on the plate and cooking oil tends to turn to a varnish) but no rust. The simmer side is slightly pitted and rusty. I use it far less. Logically I would have expected the side I cook on to get rustier (hotter, more spills and abrasion) but that isn't the case in my experience. 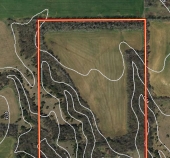 Converting 27 Acres from Tired Crop Field to Coppice Silvopasture
Did you say this has already been left fallow for 4 years Beau?  Are you getting much natural regeneration of the trees into the 'bare' areas? In my experience, trees that want to be here will be tougher than any that are brought in, although they may not initially be the trees that you want of course. I understand also that the stocking density of herbivores can affect tree regeneration - in Beinn Eighe on the mainland here they manage the deer numbers such that there are not so many that the tree seedlings are all eaten, but that some bare patches of vegetation from hoof marks encourage seedling germination. I'm just thinking of low effort regeneration methods - get your earthworks done, then leave nature to restock the trees for you....I wish I'd left more of my (much smaller field) to natural regeneration - I would have had more willow and hazel, but both native and happy where they grew. Now I'm transplanting the hazel where they have seeded in too close to my plamted trees and fill in elsewhere in my field.
show more
1 day ago
woodland

*Welcome Mark Krawczyk, author of Coppice Agroforestry!
Welcome Mark, I'm looking forwards to some tips on managing my coppice wood here in Scotland. Thanks for being here!
show more
1 day ago
woodland

Pastry made by Boiling Water
I would call this sort of pie a 'raised pie'. You will get all sorts of meat pie recipes if you use that as a search term. Traditionally (and still) used for pork pies to eat cold (yummy).
show more
1 day ago
cooking