posted 10 months ago
5 decently large first year tubers (around 3.5oz total) for $15, shipping included (unless you’re very far away)...if you want more or fewer, let me know and we’ll figure something out.

Groundnuts are a perennial leguminous vine, native to eastern north america, that produce strings of numerous edible high-protein tubers. Tubers held over can be grown again for years, and the held-over tuber will grow bigger, the first-year tubers that it produces each year will get larger, and the vines will grow longer. There does seem to be a point of diminishing returns, where the largest tubers get slightly woody (4+ years). There are enough other threads elsewhere on permies.com that go into more detail about growing and eating groundnut that i don’t think i should try to duplicate all that info. Suffice to say the vines are attractive, as are the flowers, and the tubers can be treated something like the floury-er potatoes, though the skin on a groundnut is thick and tough, so they’re best when peeled.

thanks for checking this out! The pictures below feature 3 large several-year-old tubers and a few strings of first-year tubers like those that are available. 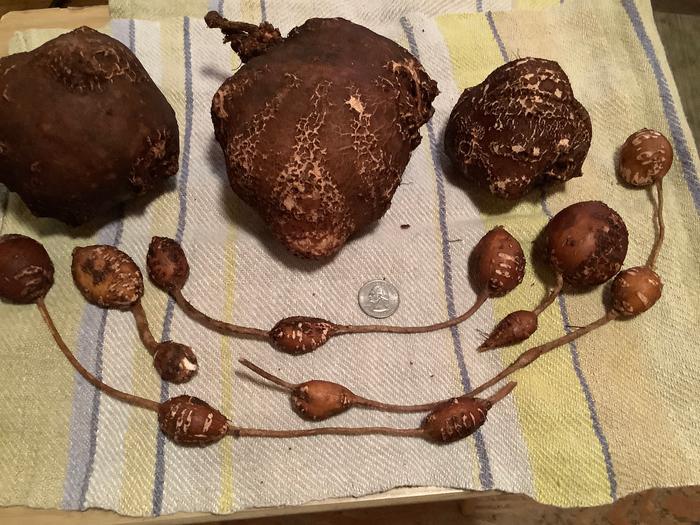 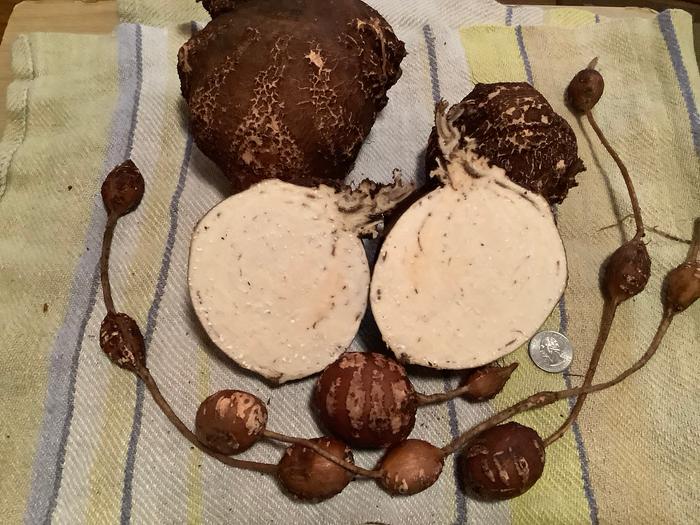 posted 10 months ago
I was so very pleased to receive my order today, Thank You, Greg!

The groundnuts were packed carefully and arrived in superb condition. They all seem like excellent quality. I have a special place in the garden picked out for them, and I'm looking forward to getting them nestled into their new home soon.

posted 10 months ago
glad they got there!
Gary Williams
Posts: 1
posted 7 months ago
Are these still available?

posted 7 months ago
sure are!
Joylynn Hardesty
master pollinator
Posts: 3686
Location: Officially Zone 7b, according to personal obsevations I live in 7a, SW Tennessee
1435
4
I like...

posted 7 months ago
Greg's tubers are sprouting in zone 7a! 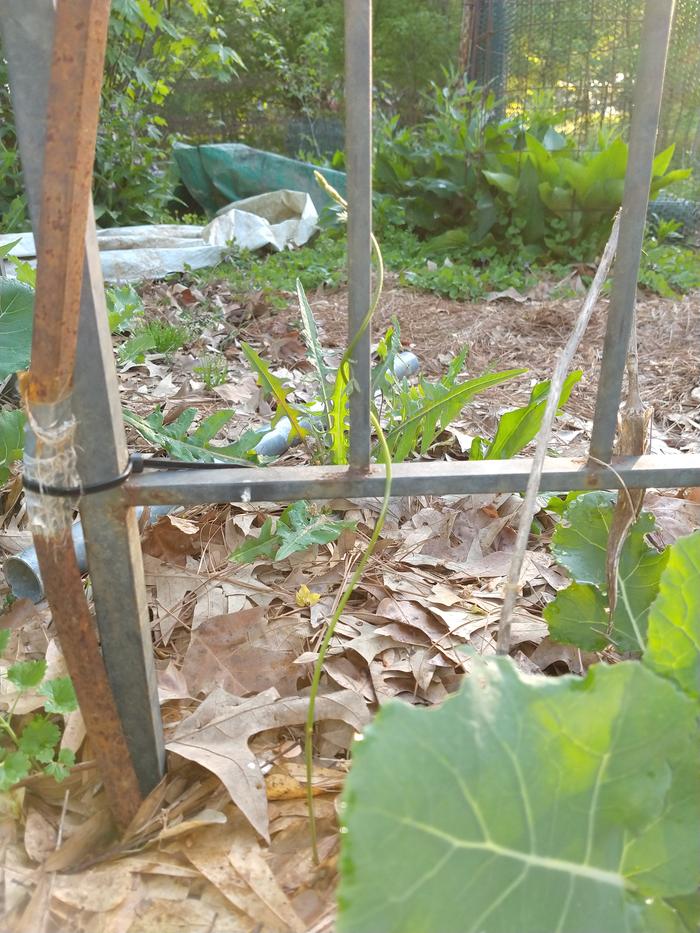 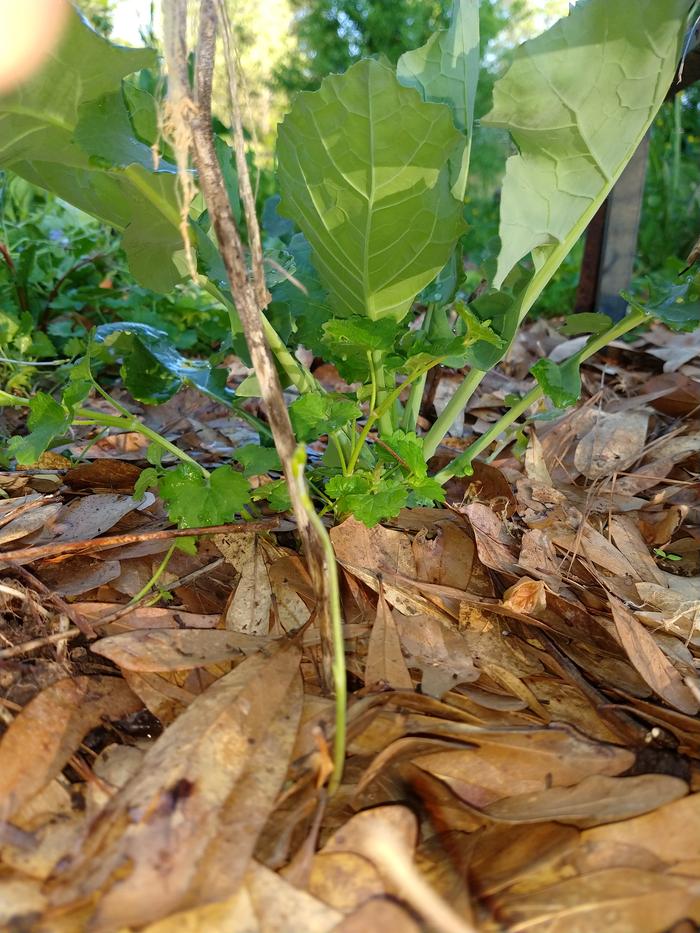 Eon MacNeill
Posts: 20
Location: Zone 5 Atlantic Canada
2
posted 6 months ago
Are these available in Canada? I assume the shipping would be a problem.
Adam LeCroy
Posts: 43
4
I like...

posted 6 months ago
I've been trying to source Apios priceana, but I guess this will do. Please PM me if you get any more in stock (or can someone tell me how to flag posts from greg as email notifications that will also suffice).
Jessica Blessing-Patterson
Posts: 2
posted 6 months ago
Hello, do you still have tubers available of Apios americana? My email is digannualsandperennials@gmail.com, please let me know if you do! Thanks
Fran Koehn
Posts: 1
posted 5 months ago
Are these available and how do I order them?
Leigh Tate
author & master steward

posted 5 months ago
Fran, welcome to Permies! I suggest that you PM (purple moosage) Greg Mosser directly. If you click on his name, you'll go directly to his member page. In the upper right of the page you'll see an envelope icon. Clicking that will get you started on contacting him.

posted 4 days ago
this year’s new tubers have been dug, so this offer is available again while supplies last!