when is recycling too tight a circle?

The state of Washington is the first in the union to start “composting” dead human bodies as crop “fertilizer,” bringing to real life the fictitious scenario depicted in the famous dystopian film Soylent Green.

According to reports, Washington’s Senate and House of Representatives approved with strong bipartisan majorities Bill 5001, entitled, “Concerning human remains,” which was signed into law by Governor Jay Inslee, legalizing the “natural organic reduction” of human remains.

Bill 5001 will take effect on May 1, 2020, allowing for human corpses to undergo a process known as “liquid cremation,” whereby alkaline hydrolysis is used to turn rotting flesh and bones into an “organic fertilizer” sludge.

I have no problem with with dealing with bodies this way

but not on food crops
not directly the first go-around

posted 1 year ago
If the Bill gets enacted, that's some pretty sick shit!

When I hear dodgy laws being swept through like that, it smacks of profiteering by well-connected parties regardless of consequences, scientific analysis, potential to be corrupted, morals, etc.

Dig deep enough and no doubt some of the politicians have business connections in the schemes.

In regards to movie scenarios, although it sounds like Soylent Green, there's more concern if it's like the movie 'Coma' starring Tom Selleck - unscrupulous doctors cause otherwise healthy people to become brain dead so they can be used as organ donors to the rich.

The main business for business is making money, so they'll need a continuous supply of bodies. It reminds me of 19th Century grave robbing.

There's a good opportunity for Permaculture to be promoted in newspapers, TV and The Net: on a split screen, in one frame show a person being liquified, spread onto a Big Ag farm, and a kid eating one of their carrots. In the other screen show a Permie in their food forest using compost and worm tea, and a kid picking their own carrot and eating it.

Caption reads: Children are our future, as a parent it's your choice.

Wonder what the vegetarian and vegan communities think?!

posted 1 year ago
Alkaline hydrolysis is not composting, and is capable of destroying prions if done for sufficient lengths of time. This explanation is pretty succinct and focuses on its use specifically for disposing of cattle carcasses with diseases   https://ssl.tamu.edu/edss/handbook/04_Alkaline.pdf

It's not clear to me whether they will be spreading the crushed bone remains on the field or the effluent, but the treated effluent from these facilities is probably going into the sewer system anyway?

I thought the advantage of hydrolysis is that it is less fuel-intensive and polluting than cremation and leads to less groundwater contamination than traditional burial. But I am by no means an expert on it. Personally I'd love to be "planted" in an apple orchard (anyone else remember the old Dune books where the deceased Bene Gesserit fertilized the orchards?), but that is illegal where I live. The alternatives are so wasteful.
Tyler Ludens
pollinator
Posts: 11809
Location: Central Texas USA Latitude 30 Zone 8
1116
I like...

posted 1 year ago
Blood from mortuaries already goes into the sewer (blarg).

In my big fat opinion, the appropriate treatment of human remains is Green Burial.

posted 1 year ago
Alkaline hydrolysis always reminds me of that scene in Waterworld where Kevin Costner's character witnesses the "burial" of a body in a vat of yellow stuff that apparently allows the body's water and nutrients to grow food.

For me, if the prion issue has been dealt with, the pH is the next concern for me, although it probably wouldn't matter in areas that tend towards acidity.

Personally, and I have stated this elsewhere on this site, I would prefer to have a burial suit tailored for me, with paisley spore print on black. I would want a temperate hardwood/boreal forest transitional zone forest guild sewn into it, and I would like my coffin to be woven willow. I would want to be buried in a hugelbeet by the outward bend of a small stream, and have my favourite medicinal plant grown above me, so that I can be balm and relief to those who mourn me.

Actually, what I want is for some overachieving geneticist to modify some fungus symbiotic to humans such that it turns us into ents. 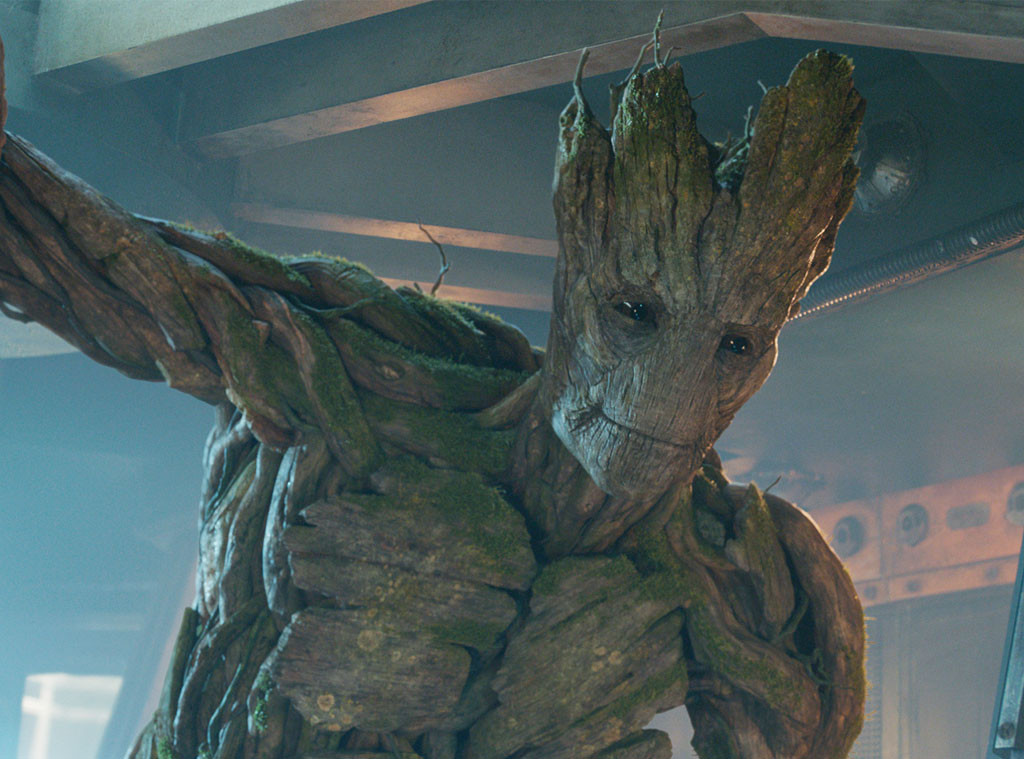