posted 2 years ago
I found this grass was growing around my Monarch Garden though I did not know what it was.  So after a year of looking at it, I decided to find out what it is.  I identified it through the runners.

So far, it has stayed low enough that no mowing has been necessary.

This is what Richard L. Duble, Turfgrass Specialist, Texas Cooperative Extension has to say about it.


Native lawns in Texas often display the fine, curly, blue-green leaves of buffalograss, curly mesquite, grama and needlegrasses. Of these, buffalograss produces the most uniform and attractive turf.

Buffalograss, Buchloe dactyloides, is a perennial grass native to the Great Plains from Montana to Mexico. In Texas, it is commonly found from South Texas to the Texas Panhandle; but is rarely found on the sandy soils in the eastern part of the state or in the high rainfall areas of southeast Texas. It is one of the grasses that supported the great herds of buffalo that roamed the Great Plains. Buffalograss also provided the sod from which early settlers built their houses.

Buffalograss is, perhaps, our only truly native turfgrass. Its tolerance to prolonged droughts and to extreme temperatures together with its seed producing characteristics enables buffalograss to survive extreme environmental conditions. Overgrazing and, in the case of turf, over use or excessive traffic are the pressures that lead to the deterioration of a stand of buffalograss.

Buffalograss spreads by surface runners, or stolons, and seed. It forms a fine textured, relatively thin turf with a soft blue-green color. It does not possess underground stems, or rhizomes. Buffalograss is also destroyed quite readily by cultivation. For these reasons, it can be readily removed from flower beds and gardens.

I have no idea how this grass would perform in other locations.  For my location, it does not need any water and does not need to be mowed.  Like the above says ... it is easy to pull out of flower beds.

My plan is to root the runners and continue to encourage it to grow around the garden.  I will plant the runners where needed in the spring. 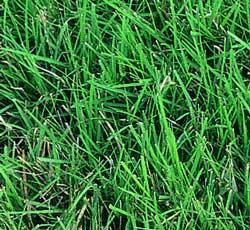 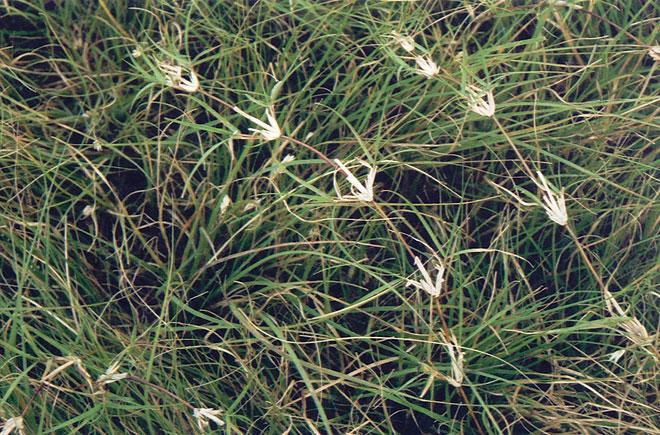 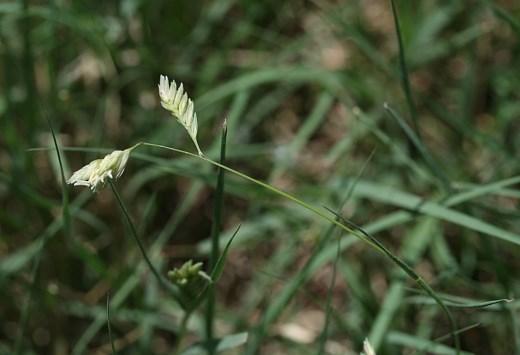 posted 6 months ago
I thought I would post an update on my Buchloe dactyloides, buffalograss.

It continues to spread around the wildflower garden and I now have a large patch in our driveway.  Most of what grasses I have are natives, as far as I know.  They are different types of bunch grass and some have irritating seed heads that blow all over the place.

I am hoping the buffalograss will eventually choke them out.

It is helping with erosion since it is covering what was bare caliche ground.

It never gets watered or mowed! 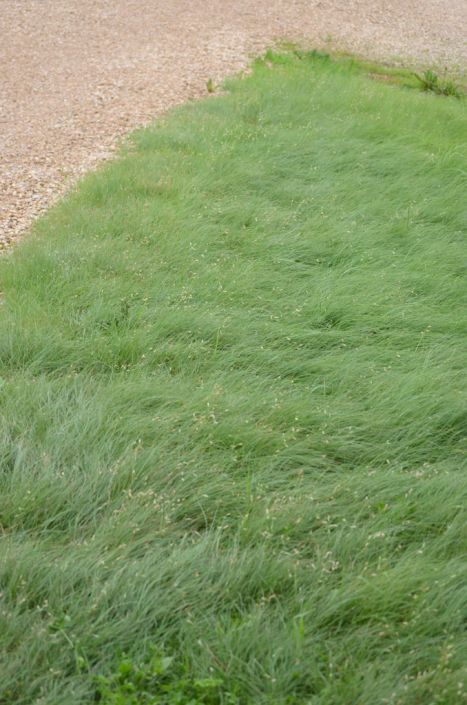 Buffalograss is a warm-season perennial shortgrass. It is drought-, heat-, and cold-resistant. Foliage is usually 5–13 cm (2.0–5.1 in) high, though in the southern Great Plains, foliage may reach 30 cm (12 in). Buffalograss is usually dioecious, but sometimes monoecious or with perfect flowers. Flower stalks are 10–20 cm (3.9–7.9 in) tall. The male inflorescence is a panicle; the female inflorescence consists of short spikelets borne in burlike clusters, usually with two to four spikelets per bur. 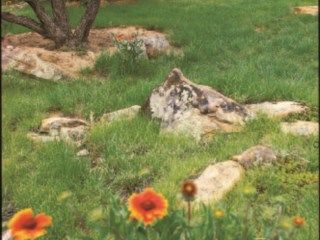 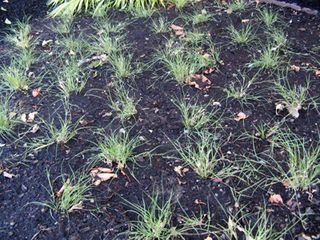 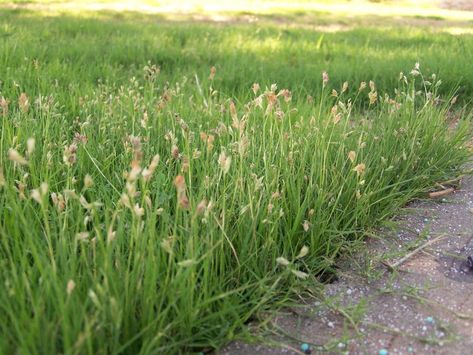 posted 6 months ago
Anne, there were times when I really wished I could grow Buffalograss.  I think it is a beautiful lawn grass, and I love it’s drought resistant qualities.  Unfortunately I think it tends to drown in my region as while we can get some high summer heat and the occasional summer drought, our winters and early springs are very wet, apparently too wet for Buffalograss.

When we first moved into our house we did so at the beginning of a 3 year period where we had some extreme summer drought.  I was trying to get a lawn started and it just did not want to take hold due to the hot, dry weather.  At these times I really envied those who could plant Buffalograss.  Finally, on the fourth year, the summer was finally wet enough that the lawn got established.

posted 6 months ago
Eric, thanks for sharing your experience with it.

I feel that I live where it is its natural home.  BTW, I did not plant mine as it adopted me.

Our home site was totally void of grasses.  They all slowly moved in and found homes.  Buffalograss is the only one I like.

Some of the ones in our rock meadow have tall plumb like seedhead which are petty though.