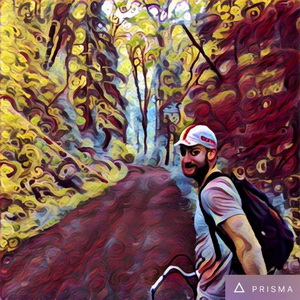 Ari Persian wrote:Should I use any Dye Modifiers before or after on the fabric like like Iron?

like oak gall, kakishibu has a whole lot of tannin in it. if you've got enough, you may as well experiment.
show more
1 week ago
dyeing

I've seen some kakishibu denim jeans before. very expensive. as with indigo denim, only the warp was dyed.

the only idea I've got is applying it to the outside rather than soaking the whole garment. the only fabric I've done with kakishibu was some canvas shoes, and I brushed it on the outside. the color has held up well for at least five years. better than the soles...
show more
1 week ago
dyeing
phoretic mites on black soldier fly adults
haven't had much luck finding information about this. I recently started noticing mites on the adult soldier flies that hang around my bin. they look a lot like the phoretic mites that afflict honeybees, though I'm sure that's just because my vision isn't the best. some of the flies don't have any, some have just one or two, and a few seem to be just about covered with them.

this concerns me. the flies with a lot of these little parasites on them seem to really struggle. instead of flying around looking for a special friend, they spend all their time futilely trying to brush the mites off with their legs. even the flies that only have a couple seem a lot more lethargic than I'm used to. if these are something black soldier flies have adapted to, it seems likely that the BSF females will stop laying eggs in my bin, which would be terrible.

the one very brief reference I found to mites on soldier flies was a picture of one on a larva. I haven't noticed any on the larvae yet, but they're wiggly little nosers, so it's more difficult to check and I don't know for sure that there aren't also mites on the larvae.

anybody else seen anything like this?
show more
1 month ago
bugs 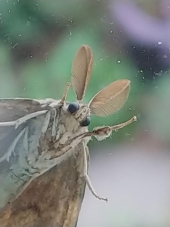 know what kind it is? looks a little like a gypsy moth.
show more
3 months ago
pollinators 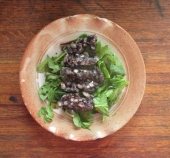 S Bengi wrote:Does that mean that you are allergic to the fungi yeast. How about anti-biotic alot of them are fungi based.

Tempeh, Koji and Miso Making
the fungus, unfortunately. I have problems with some very delicious mushrooms, too. c'est la vie.
show more
3 months ago
fermentation

Tempeh, Koji and Miso Making
you're making it very hard to be allergic to tempeh, Judith.
show more
3 months ago
fermentation

Floor options replacing poured mud floor
I'm not an authority on this by any means, but I would think a vapor barrier under the foam board would be enough if you were able to level the surface well enough.

mostly, though, I'm posting to say that looks like a real nice place.
show more
4 months ago
earthen floor 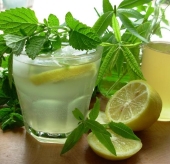 The Beekeeper’s Balm Cocktail
tonic water would do it, though it's often pretty sweet so you might want to ease up on the honey. I think bark from Remijia species is most often used to flavor tonic water. not sure how easy that is to get hold of.
show more
4 months ago
medicinal herbs