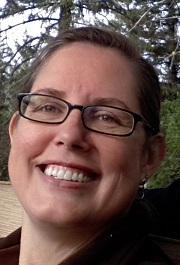 Jocelyn's life is all about balance. Maybe that's why she's an accountant and is such an advocate for keeping our natural systems healthy.
As a child, she perched on branches, collected moss and fungus, caught frogs and snakes, and climbed up into swaying tree forts in her beloved Pacific Northwest woods. Then, as a teenager, she learned that reining in sugar kept her more alert and energetic. These youthful observations grew into passions for walks in the woods, gardening, herbal remedies, and natural parenting with whole and traditional foods. More recently, Jocelyn's interest in the natural and healthy led to all things permaculture and she completed her first permaculture design course in 2010.
Jocelyn enjoys helping 1- and 2- person micro-businesses spend less time on their bookkeeping, growing and wildcrafting herbs and greens, plus cooking and fermenting veggie filled, health-promoting goodness.
Carnation, WA (Western Washington State / Cascadia / Pacific NW)
jocelyncampbell.com
Apples and Likes
Apples
Total received
1709
In last 30 days
28
Total given
5693
Likes
Total received
7201
Received in last 30 days
121
Total given
16334
Given in last 30 days
60
Forums and Threads
Scavenger Hunt 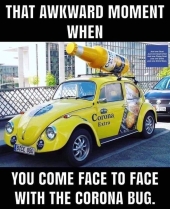 Coronavirus Memes -- No, it's not too soon
Like Ron's pumpkin pic above, only in a pandemic would we have Halloween decorations like this: 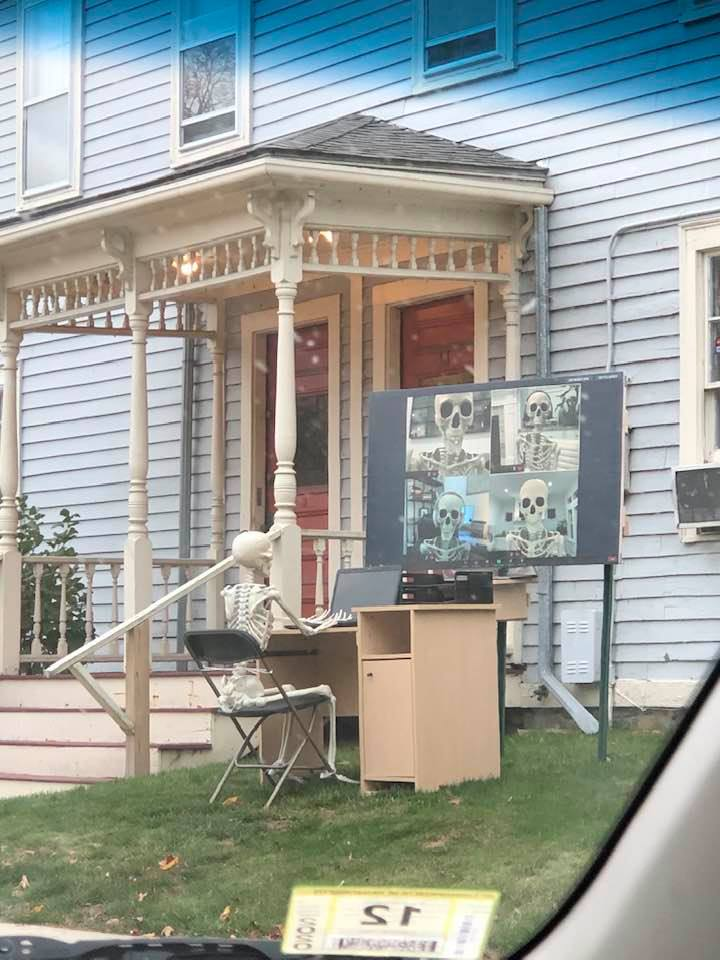 Hm. What are they trying to say? (heh heh)

Coronavirus Memes -- No, it's not too soon
Two good ones today. 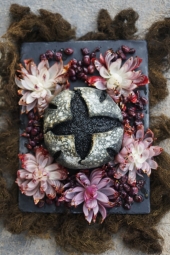 Samhain or Halloween Art & Traditions
Look what I saw today:

Olga Booker wrote:
In the North of France they do 'Coq à la bière' which is pretty much the same except you replace the wine with beer. It is lighter and I admit to prefer it to 'coq au vin'.

Anyway, tonight I cooked wild boar ribs with cabbage, carrots and roast potatoes- all from the garden, followed by apple crumble with cream and a dash of agave syrup.


Ohhh. Now I want to try Coq à la bière with a gluten-free beer. Lighter sounds great because the coq au vin was a bit heavy.

Coronavirus Memes -- No, it's not too soon
This made me chuckle this morning. Stacking functions for the win! 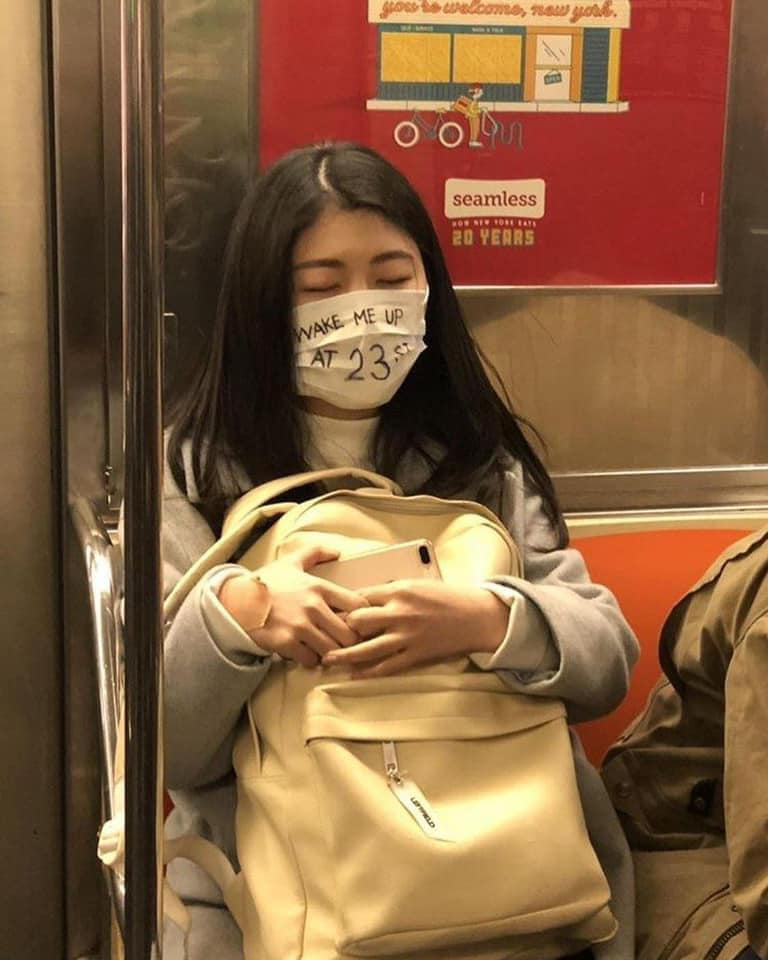 Coronavirus Memes -- No, it's not too soon
Heh heh! 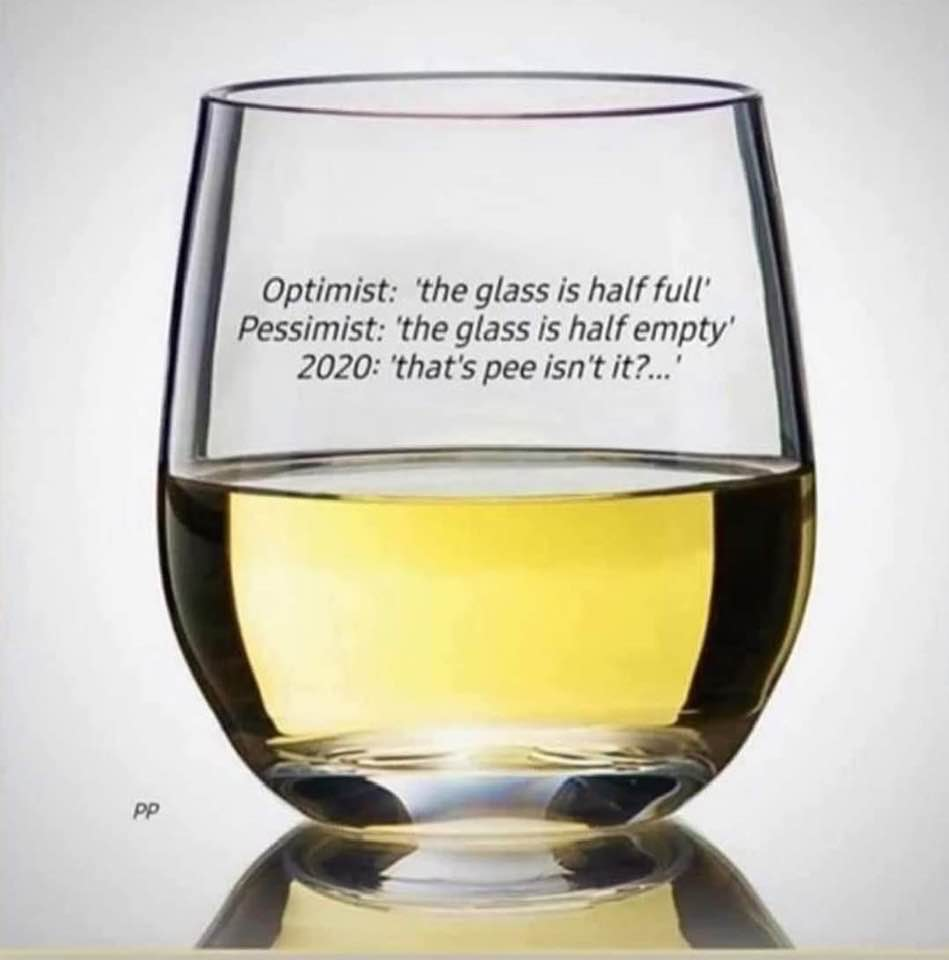 Though I thought about changing this for permies who feel that pee is liquid gold. Maybe something like:


Aw, but even petrol is a resource, and not as often used as a joke in place of a drink, so it somehow ruins the funny here.

Anita Martin wrote:Since I bought the Veg Everyday Cookbook by Hugh Fearnley Whittingstall I have been intrigued by the Tourte de Blettes, a traditional swiss chard pie from Nice, France.

I still have lots of Swiss chard in the garden, and when my neighbour brought me my annual treat of Boskoop apples (an historic variety from the Netherlands/Germany) I decided it was perfect time to bake it. Dough and filling takes its time, but I really liked the outcome. The recipe is for the sweet type of Tourte (with apples, raisins, nuts, eggs, swiss chard), powdered with sugar.
(I don't have a nice pic to upload, it looks like this: http://www.lemanger.fr/index.php/la-tourte-de-blettes-la-vraie/)

I also made a cream of leek soup (leeks given to us by our allotment neighbours) with croutons, and baked beets with goat cheese (beets also from the neighbours).

A very local and seasonal meal (and frugal). I enjoyed it very much, the kids more or less!


Wow, I had to look at the picture of the sweet (and savory?) Tourte: 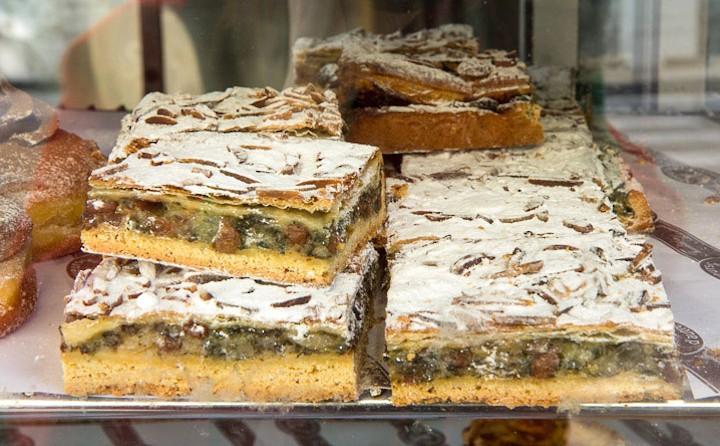 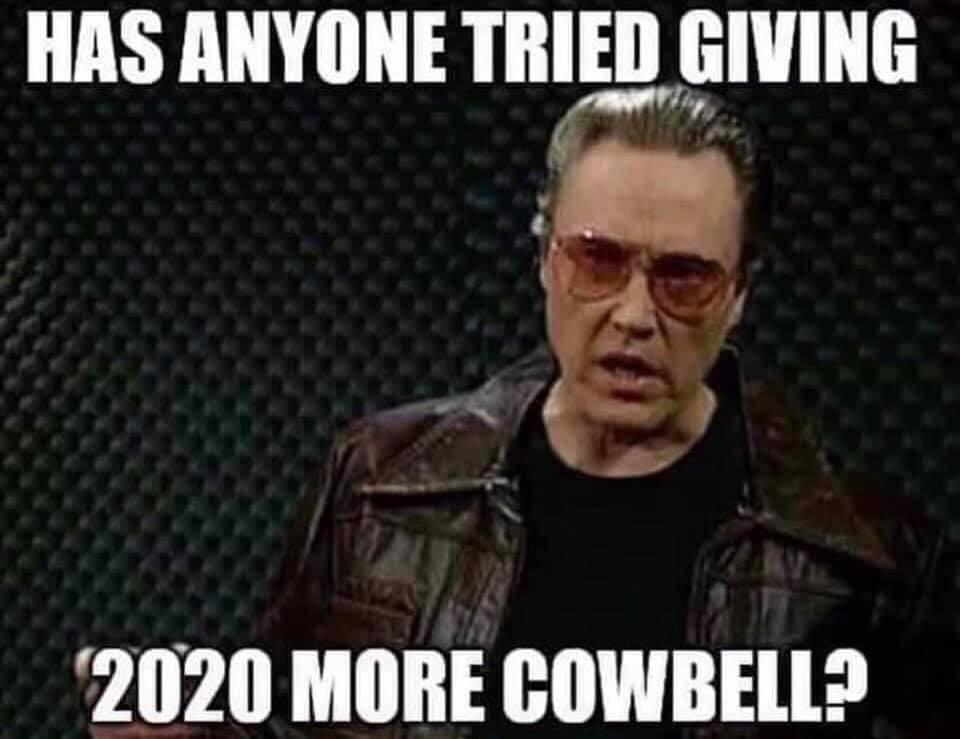 what's for dinner?
This was worth...all the things.

Where I'm living now, 8 eggs were hatched and 6 turned into roosters, making 7 roosters in the flock. It's not a large flock.

The owner harvested one rooster, and I harvested 4, leaving 2 roosters to guard the flock - in case the bobcat or another predator takes one. (That wasn't intended to sound like a math problem...)

Anyway. I combined coq au vin methods from Alton Brown's recipe online and my dear friend Francine, who is French, and a chef, and who learned a traditional way to make it at the Cordon Bleu in Paris.

I kept running out of time to do the slow braising, so the rooster and the veg marinated in the wine and aromatics quite a few days longer than normal - a whole week!

Tonight, I finally finished it off by reducing the wine and broth. Then I chose to take the meat off the bone and out of the skin because the skin was too soft for my liking.

I used veg that I had on hand in the brining and braising, and put them back IN with the meat chunks after reducing (unlike Alton who fed the mire poix to his dog!!). Alas, I did not have mushrooms which would take this up a notch.

Mushrooms next time. I have 3 more in the freezer.

Coronavirus Memes -- No, it's not too soon
Oh my gosh. A business strategy!! 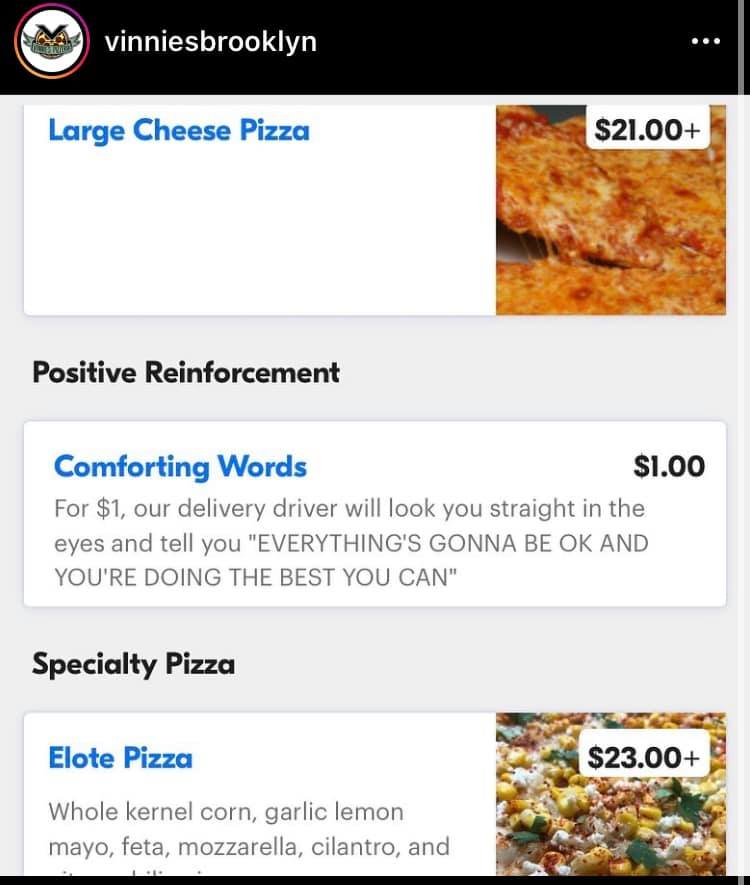 I think I want a "Vinnie" from Brooklyn to say this to me!