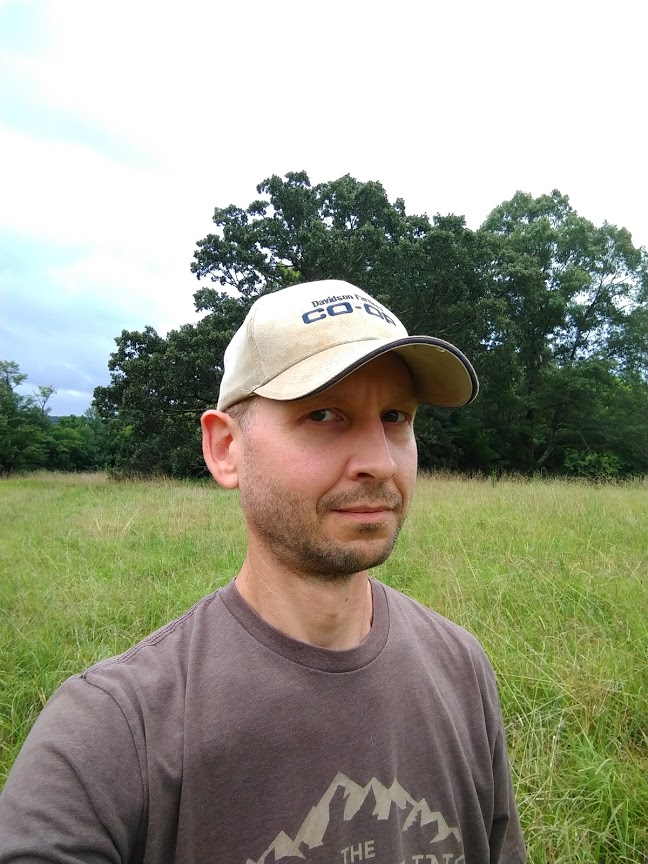 James is in his forties, is an active homesteader who is married, and has no children aside from five cats. He is a graduate of The American Brewers Guild and while he no longer brews beer he does dabble in the fermentations of food and dairy. He resides in the state of Tennessee where he runs a small farm. An avid gardener for more than twenty years, he also raises chickens and cows, has a few fruit trees and hopes to add bee keeping, pigs and goats to the farm. When he has free time he enjoys hikes through the woods and reading books.
West Tennessee
Apples and Likes
Apples
Total received
2251
In last 30 days
25
Total given
1671
Likes
Total received
9024
Received in last 30 days
171
Total given
9687
Given in last 30 days
45
Forums and Threads
Scavenger Hunt

James Freyr wrote:
I don't want them to be pets, they are livestock.

“Guess which side of the fence is mine” game…
A road divides one side of my farm from a neighbors farm. The pictures below are from another thread here about managing pastures. The picture below was taken a couple years ago in the middle of November. 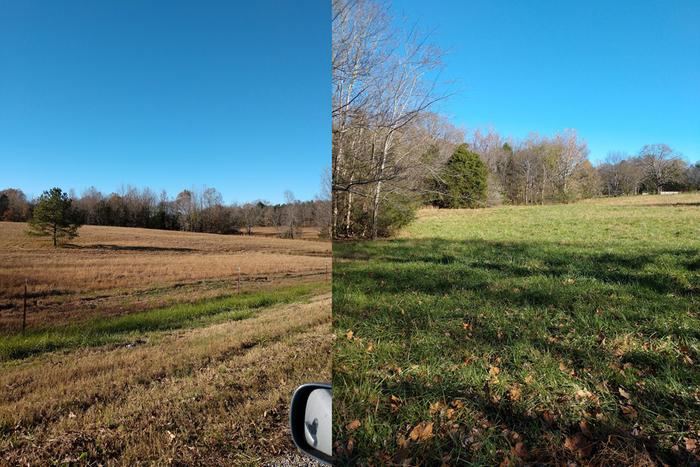 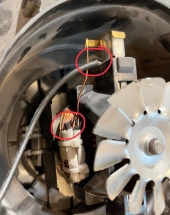 Fixing a wire connected to a motor
Do you own a soldering iron? A little flux and a dab of solder and I believe that could be the best way to mend the broken wire with a semi-permanent repair.
show more
6 days ago
repair
new fruit trees - mulch donuts or permaculture guilds?
I have a small orchard on my farm and I do mulch donuts. And on some of those donuts, last year I mixed in some comfrey seeds, and in some of them I now have comfrey plants. Clover and other things are showing up on their own around some of my trees. It's now time for me to add more mulch to widen things and make bigger donuts. Mmmm. My suggestion is to get the soil covered back up in mulch, and if there are particular things you desire to be growing under your trees, just plant or sow directly in the mulch. 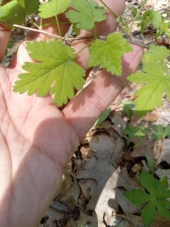 Gooseberry/ Currant?
I second the notion that they are more likely a gooseberry due to the little thorn evident in one of the pictures. I grow currants and gooseberries on my farm, and only my gooseberries have little thorns.


D Tucholske wrote: I'd be amazed that any were still left in the wild, after the White Pine Blister Rust purge.

An example of natural immunity I'd like to cite here due to a genetic mutation is the modern Dunstan Chestnut tree. After the blight nearly eradicated the American Chestnut, a man named James Carpenter discovered a single thriving American Chestnut in a grove of dying and already dead trees. This single tree is responsible for the American Chestnut blight resistant hybrids we have today. More here for anyone interested: https://chestnuthilltreefarm.com/learning-center/dunstan-chestnut-history-2/

Does Everyone Really Map and Chart and Graph?
I made a simple hand-sketch of the location of my fruit trees and berry bushes for the purpose of keeping track of what variety is where. I don't get involved with graph paper and protractors. I second Trace's notion to do what works for you, and if you're not being called to or feel enthusiastic about making a map or chart, skip it.
show more
1 week ago
permaculture design

John F Dean wrote:I shined the flashlight under the truck. While I saw nothing, I was met with an impressive deep throated growl.

Hmmm... Nothing visibly there but was audible. Clearly this must be a cryptid of some kind, possibly from another dimension.

I see your location is Southern Illinois. Do you live near Enfield? Maybe the Enfield Horror was looking for a meal on your farm. 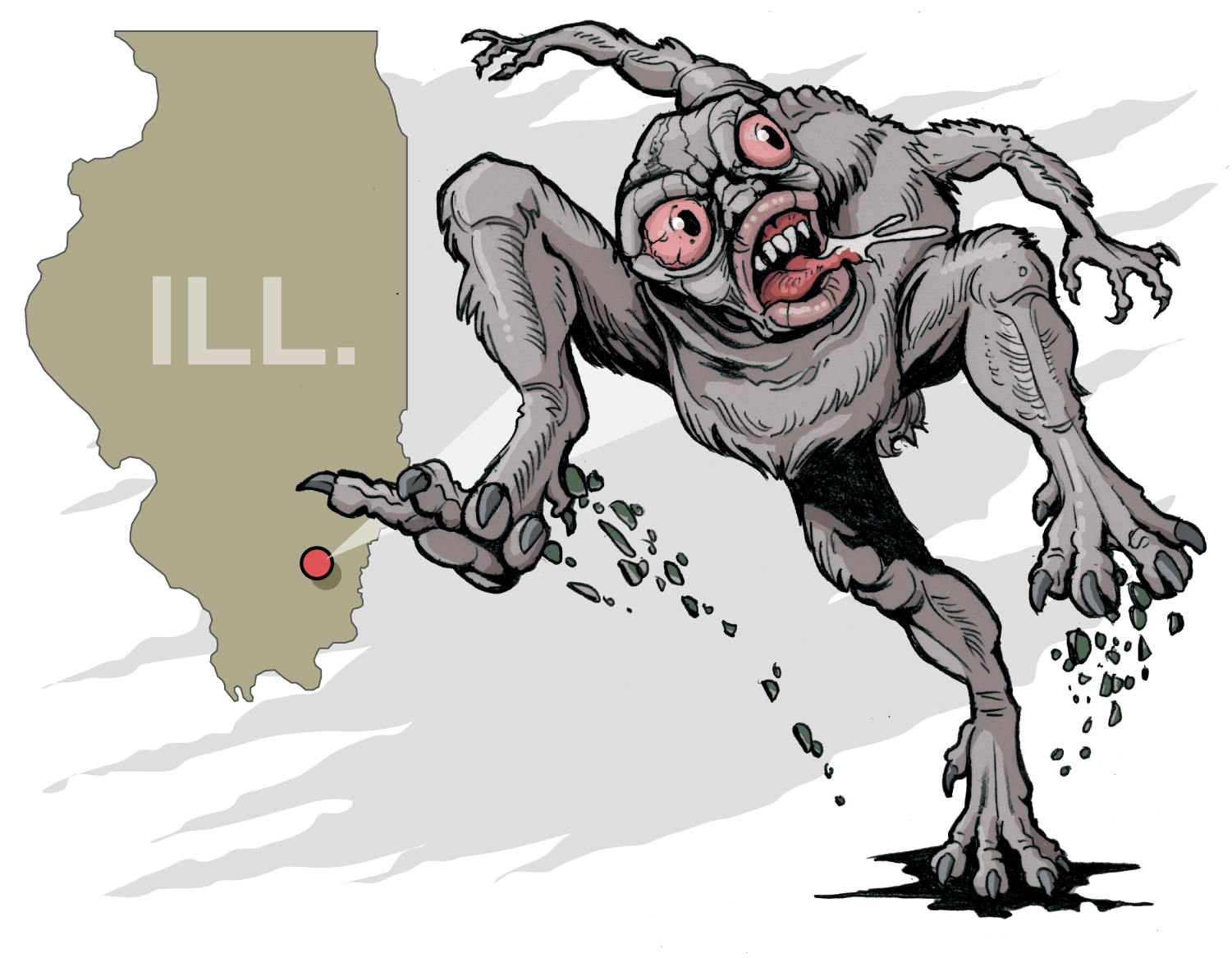 Or do you live near Carbondale? Maybe it was an Abominable Swamp Slob, though they appear to be too big to squeeze under a truck. 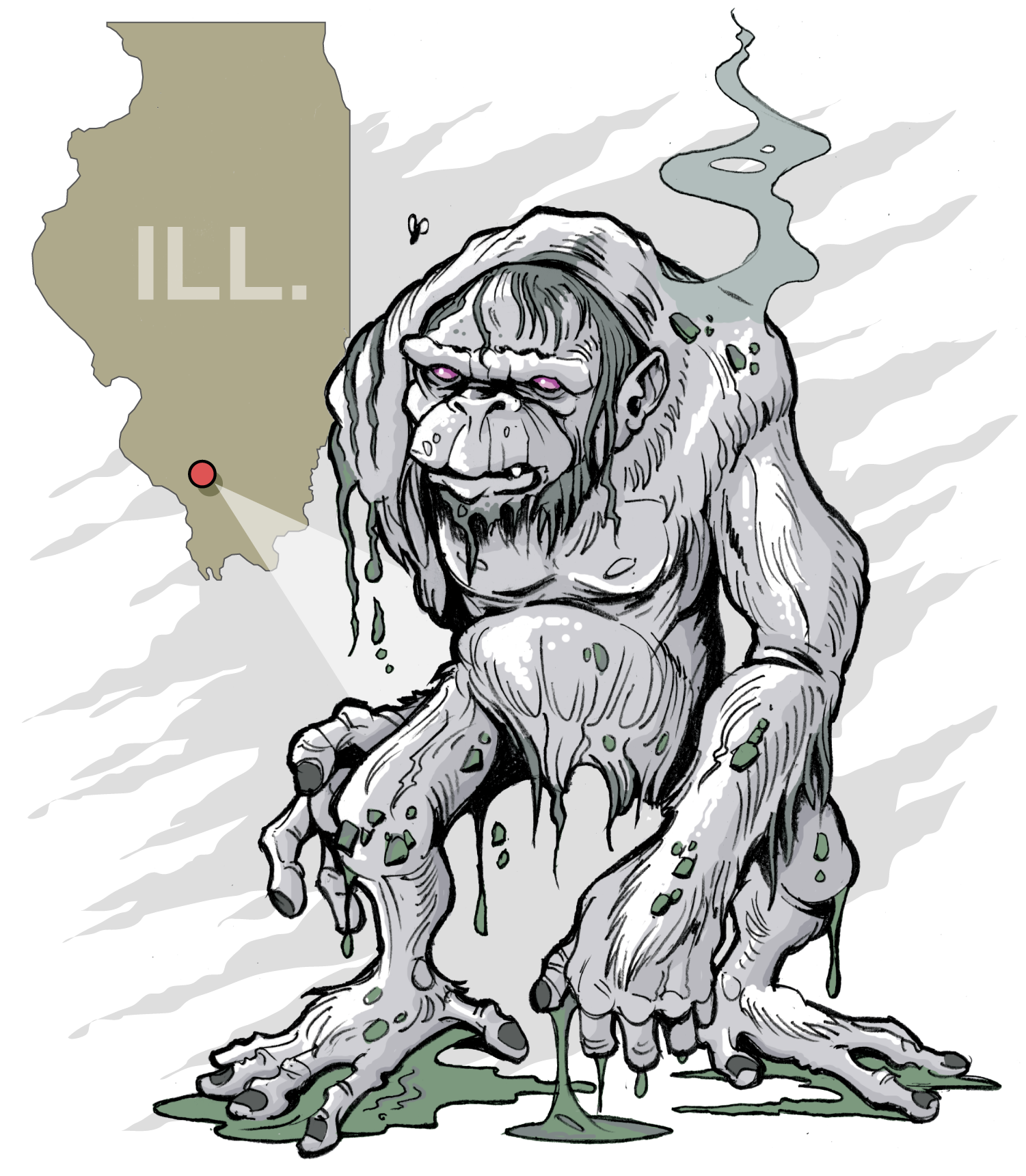 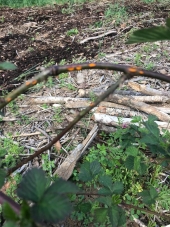 Gaurī Rasp wrote: Can it spread to my raspberries & blueberries? Help!