Off with their heads! Keeping big trees short...

William Bronson wrote:Thanks for the reply!
Yeah, did just that, came up with bumkiss.
Maybe if I try "pollarding nut trees" as the search terms.
Pollarding seems to be aimed at fuel and small diameter timber, but it's as close as I can get.
Maybe I should research how these trees are grown commercially.

FYI - Its "bupkis". Bumkiss does give a more amusing visual, I grant you.
show more
3 years ago
trees
Let's Talk About Giving Money to Charities
Buy fresh food from local (preferably permie) farms and give it to local soup kitchens. Just make sure that it is something the kitchen will actually use. This gives a 3fer:

1. Supports the local farm
2. Provides food to poor people
3. It's not just food, but HEALTHY food.

We've bought food for people in the grocery store line on occasion, when it is obvious they are struggling, but I just can't do it when it's a cart full of junk food. The problem is, the junk food is so much cheaper than the healthy food.
show more
3 years ago
financial strategy
Considering stocking my pond with native species of minnow, darter, chub, and shiner.
I am working on bare red clay, so I sympathize. If your free mulch is like the free mulch I get, it is closer to wood chips. You might want to be careful about mixing that into your soil, it could lock up any otherwise available nitrogen for a couple of years as the wood decomposes. I've been trying to add pond soil over the top of our clay, and then adding the free mulch/wood chips over the top of that, but if I didn't have an existing pond on our property I think I would try to just plant directly into the clay.
show more
3 years ago
forest garden
Just in case this link wasn't posted here before.....
Thanks for the heads up. I couldn't find the link to the actual course on that page, so I thought I would add it here:

Medical costs
I think that I spoke a bit too forcefully in my earlier post, and would edit it, but the time limit has apparently passed. If a moderator would be so kind as to delete this part of my earlier comment, I would appreciate it:


, instead of taking the money from other people (AKA "move to Canada" or "get subsidies")

Medical costs
Being frugal is not the same thing as being poor, and I'm not sure why so many of the responses are equating the two.

We are NOT exactly frugal, but we have been moving that way for a few years. The reason we are doing so is so we will have the funds to pay our own way INSTEAD of begging and/or borrowing when we face a crisis. My son got pneumonia and was hospitalized for five days a couple of years ago, running up medical bills of over 10,000. We paid it. I think that is the responsible thing to do.

PS After writing the above, I saw that you were specifically talking about "extreme frugality", which I assume refers to Jacob Fisker's Early Retirement Extreme. I will note that he specifically mentions having a health insurance plan, PLUS liability insurance:

Obamacare managed to make the insurance industry even worse, in that the high deductible plans he recommends have been pretty much phased out, because they "weren't good enough".
show more
3 years ago
frugality

Plant IDs
Thank you both!
show more
3 years ago
plants

Plant IDs
I have almost no idea what anything looks like. 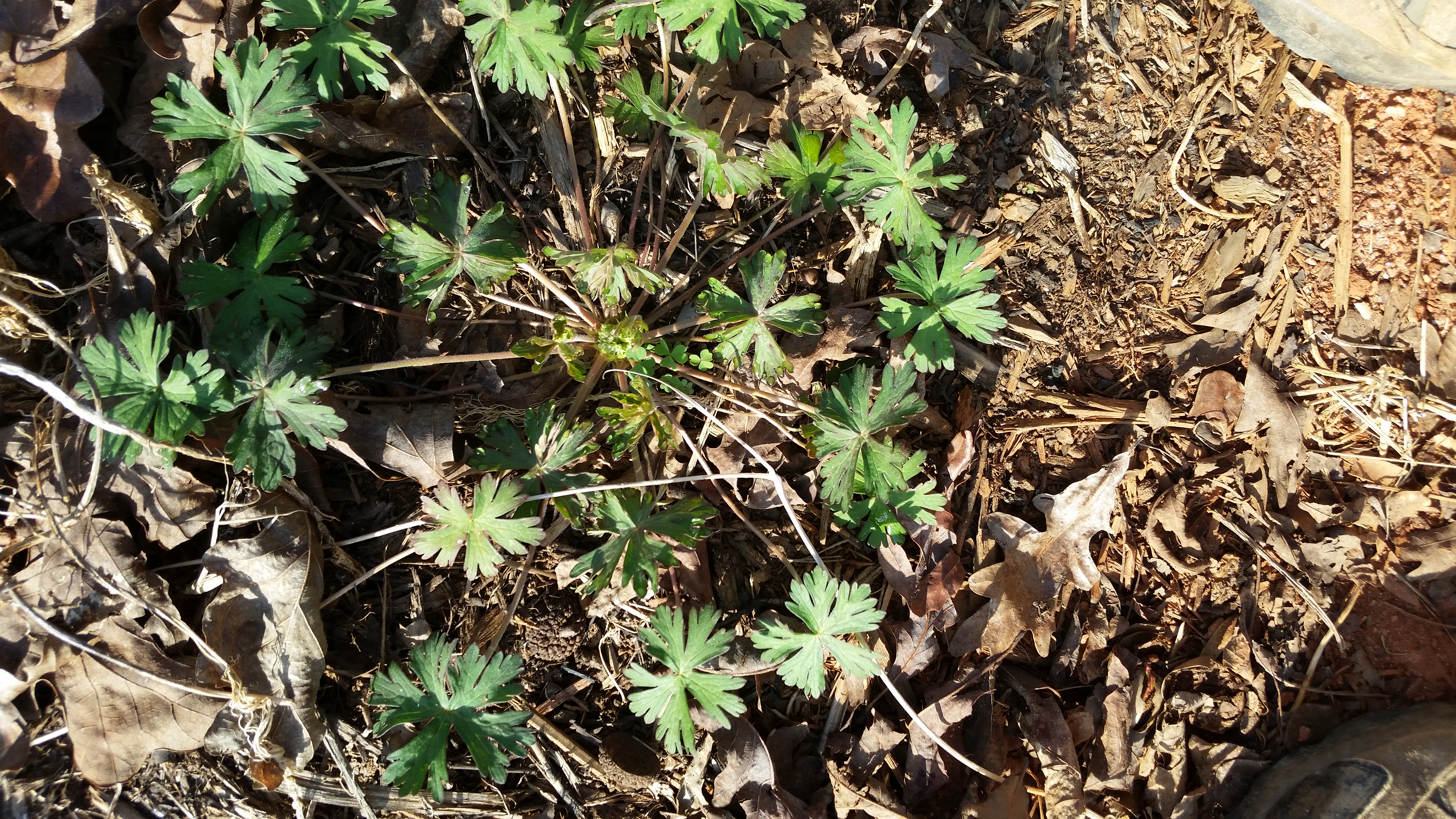 Could white rice be healthier?
White rice has almost no nutritional value, it is essentially empty calories. That said, it is IMHO healthier than brown rice, due to the anti-nutrients present in brown rice. A zero is better than a negative.

I love white rice, but only eat it maybe every month or two. I add tons of grass-fed butter when I do eat it.
show more
3 years ago
food choices