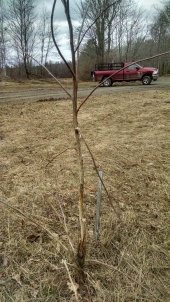 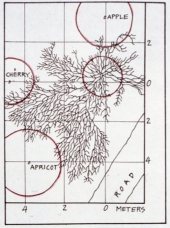 Interspecific root interactions
In most cases roots aren't mutually beneficial. But they can grow quite well together in the same aerobic layer of soil - the upper 1-2 feet. But legumes and legume trees do provide a small amount of nitrogen over the years. But most of the nitrogen goes into the tree, only a tiny bit is "shared" with other plants. The legumes as a group have to be shocked in order for the nodules to "shed" for the use of the nitrogen nodules by other plants - mowing, grazing, heavy pruning, fire, death.
show more
4 years ago
plants