Here is Richard Heart from today:

Mark Brunnr wrote:...using the log scaling for one and linear for the other feels visually deceptive.

I was showing BTC and HEX in both, log and linear. Because new currency/stores of value are shaky at adoption, and either chart could be convincing.


Mark Brunnr wrote:...some will read as either "a great time to buy more" or as proof that it was a pump and dump scheme...

We boast about 1000 days uptime, because pump and dumps don't last through a bear market.


Mark Brunnr wrote:...very much like a pyramid or ponzi scheme...

When humans create store of value that rivals gold, and national currencies, it looks like a ponzi (when it is small). Maybe rivaling the national currency from which your project is born will always look like a ponzi? But HEX is a time deposit on the ETH blockchain. It is not meant to be used peer to peer.


Mark Brunnr wrote:what is that HEX X chart supposed to be showing?

HEX token
Got some more charts to get people thinking...
show more
3 weeks ago
financial strategy

HEX token
All markets are in a dip.

In a dip, people are able to lower their average entry point.

Here are two perspectives I would like to highlight:
1) HEX has been running for 1009 days. We are very early in the life of this financial time deposit (you can use from your home computer).
2) The HEX system continues to grow with new stakers. Hexicans are sending out mail, posting up in twitter spaces, and onboarding in their local area.

I hope everyone makes wise decisions while our governments attempt to sell us....
show more
4 weeks ago
financial strategy 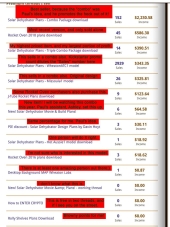 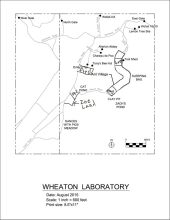 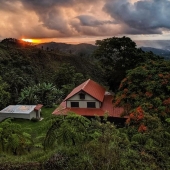 Permaculture property in the mountains of Puerto Rico, still looking for farm co-caretaker/manager

Jeff Steez wrote:how in the world did you find land like this on a literal mountain? ball park cost if you don't mind me asking?