Sean Dembrosky was awarded the 2021 Permaculture Leader's People's Choice Award *and* would be thrilled for people to explore and get to know a wider range of wonderful folks doing great work in the permaculture and farming world.  Please check out this link to get to know them!


Permaculture People You Could Know (but might not know already)

Sean is owner and operator of Edible Acres. Edible Acres is a project in the Finger Lakes area of NY state focused on permaculture principles, forest gardening, and low cost and no cost approaches to simpler living.  It's main focus is perennial, super hardy, edible and medicinal plant nursery. The  Edible Acres youtube channel documents life around the concepts of homesteading, soil building, fuel reduction and nature oriented and inspired design

posted 1 year ago
I found some articles about Sean, and included short snippets from the articles to tempt you to go read them! 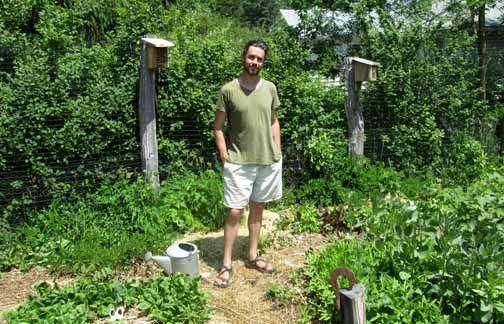 “I’m interested, but not overly concerned with predation of deer or other creatures. Since the only cost of propagation is usually my work, I can cope with loss of plants to animals. I notice that the animals also sow the seeds for me. For example, mice tend to do excellent work in planting cherry tree seedlings for me, and squirrels will happily plant chestnut seeds in the fall. And while deer and groundhogs love my strawberry patch, mostly they eat the leaves. Each day I practice “chop and drop” walking amongst the rows and pulling up and thinning out plants to maintain walkways. The material is allowed to compost right in the pathways between plants. In a sense the animals are “chop and drop” practitioners too.” 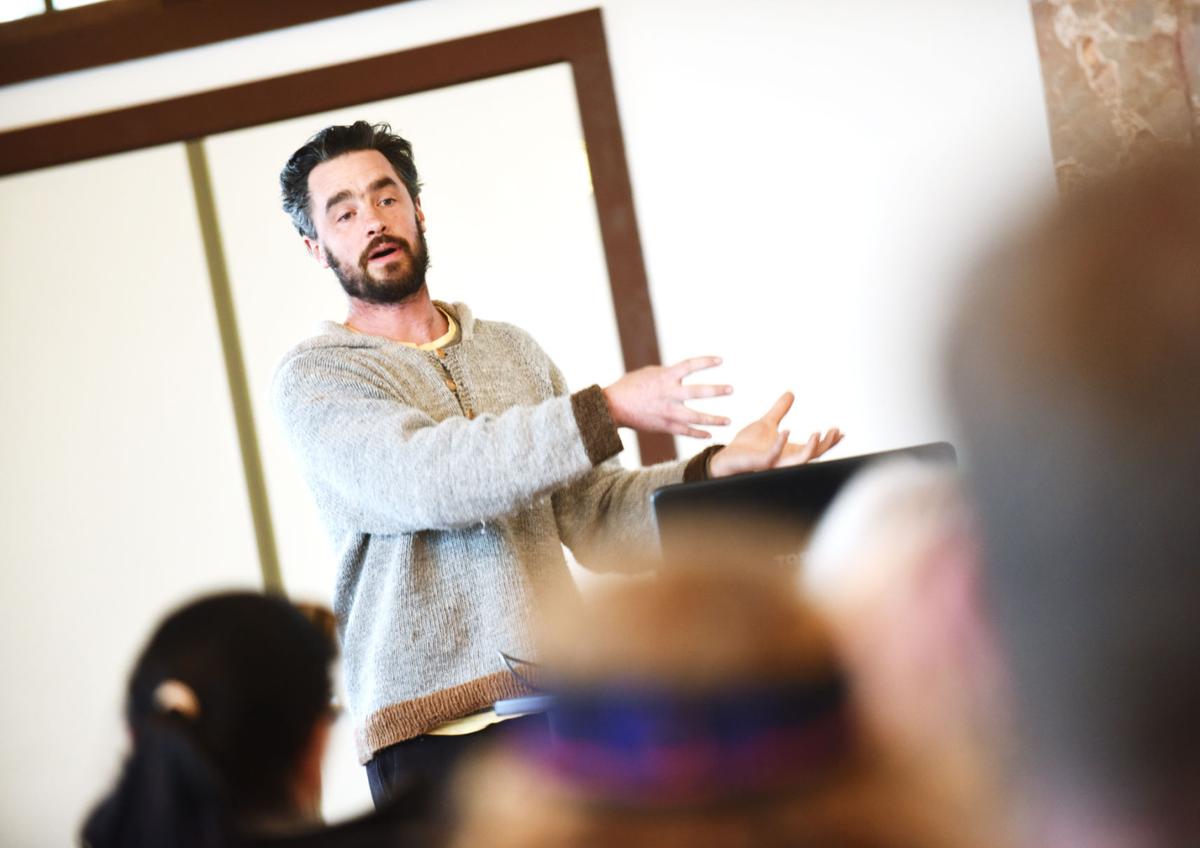 Dembrosky enumerated some of the many reasons he grows fungus for food and medicine.

"They're resilient, adaptable, medicinal and they're delicious, easy to grow," he said. "They're very often overlooked as part of a home gardening system."

While they are rarely included in garden plots, Dembrosky said fungus is one of the earth's oldest inhabitants.

"Mushrooms are some of the most ancient forms of life on this planet after lichens and very simple bacteria," he said. "They'll be here way after we're gone."


Just wanted to share this from Sean, who appreciated the award, but also wanted to support a more diverse group of permaculture leaders.
Nicole Alderman
steward

I actually emailed Sean when he was awarded the list, and asked him if there were any changes he'd like made to the wiki. He asked me to remove an extra bio. I made the edits happily for him. I haven't received any other emails from him, but I'm more than happy to edit his wiki however he'd like!

Sean was actually asked to judge and nominate people for the Permaculture Leader Maestro Awards, and so he had a voice in those results.

You can also see the more than 100 people nominated--by those on permies--for the awards here: Who are the top 100 people of permaculture?.

The People's Choice Award winners were nominated and chosen directly by those on permies. And the Maestro Award winners were chosen by the judges (who were chosen by popular vote), of which Sean was one. We're hoping to do this poll every year or two, so maybe there will be a lot more awareness of diverse permaculture leaders by then, and our winners will be very different. I think that'd be super cool!

Now's actually a great time to nominate and vote on more diverse authors in the Best permaculture book for people on less than an acre!