It's been three weeks, time for another walking/talking podcast with Paul and Jocelyn! Somehow 14 inches of snow isn't nearly as CRUNCHY as last time. Jocelyn's arm is still in a cast, and she's not supposed to use that arm at all, so she's really glad that she's living in community right now.

The Kickstarter for the Hugelkultur/Earthworks DVDs is ongoing. It is funded, but not as super-over-funded as we were hoping. It got funded in a week instead of in two days, and the first stretch goal has been achieved, and now EVERYBODY who donates will get a mini-documentary about hugelkultur for their very own, so go now and get yours!

Anyways, back at Wheaton Laboratories, they had quite the cold snap. It went to 26 below (that's Fahrenheit, folks, and that's damn cold). When they went in the office that morning it was 59 where the rock filled rocket mass heater is, and they were able to warm that up to a toasty 83 degrees. Tony and Emily are living in a tipi heated only by a rocket mass heater, and they report some chilly mornings, but almost too warm at night, sleeping on the mass.

Jocelyn wants to talk about seeds. People are asking about what's been planted, and botanically, they haven't planted anything in an organized fashion. However, one of the best things that's been happening is the development of community. Paul feels like he needs closer to 20 people on the land, to get things done that need to be done. For this, they need more infrastructure, like housing. The Love Shack is built but needs some insulation and it's own (tiny) RMH before it can be moved out to The Hollowed Out Volcano With Good Submarine Access. You can find some plans here.

One of the main sources of funding for all the innovation and education at Wheaton Laboratories is the Kickstarters. Some have complained that Paul is trying to raise money, but what he accomplishes with not much money is more than many others accomplish with tons more money. There is so much to do! There are going to be workshops on wofati building, on rocket mass heaters, and there's going to be a solar workshop in the days leading up to the summer solstice. Steve Heckeroth will be at Wheaton Laboratories with a genuine solar electric tractor.

Back to seeds: many, many seeds have been ordered (maybe $2000 worth of seeds), but sadly the conversations around choosing those were not recorded. Emily pointed out (after the fact) the catalog-perusing talk would have made a great podcast. Maybe later.

Paul is frustrated that not so many people have ordered the Earthworks and Hugelkultur DVDs, but Jocelyn points out that there aren't so many people with large enough properties that they think about putting in a pond. To address this, Paul and Bart are putting together a video that focuses just on hugelkultur. Even a $1 contribution to the empire via the Kickstarter (go there now), will get you your own copy of the hugelkultur video.

Other activities at Wheaton Laboratories involve fixing the dump truck, fixing the snow plow, and lots and lots of welding by Paul's brother Tim. Paul's been videoing Tim's welding with the thought of maybe putting that together as an instructional DVD (Tim's really rather good at the whole constructing with metal thing) and he'd like to know if there's interest in that.

Paul and Jocelyn come up on the track hoe in the snow, which reminds Paul that if they can get the Kickstarter to $60K then they will hire a second excavator, even bigger than the 12 ton excavator that's on the land, and replicate the whole workshop on The Hollowed Out Volcano With Good Submarine Access. And everybody will get to run the excavator.

They pass a spot that might be good for a pond, which brings up the topic of maps versus lists. From Paul's background as a software developer, he's developed a strategy that involves making lists of goals, and then prioritizing those goals. He doesn't like to put a lot of effort into a map that might be thrown out the window within an hour of firing up the earth mover. He wants to see artistry in seed and soil done by many different people at Wheaton Laboratories. For that, he needs more roofs (more housing).

Listener question: when are rows a good idea? Answer: when you are planting seeds with which you might be unfamiliar. The straight line is a clue as to which seedlings are the ones you planted. Also, sometimes you end up with sort of rows on a hugelkultur, putting the water loving plants at the bottom, then more dry loving plants further up. Paul prefers things to not be in rows, most of the time.

Jocelyn question: what sort of thing would not be permitted at Wheaton Laboratories? Hmmmm, well, no chemicals, no herbicides, not ever. If somebody tried to set up their flat row garden using a rototiller, he'd feel compelled to put a stop to that. He wants people to have listened to a bunch of podcasts before they commit to living on Paul's land. He wants people to try hundreds of things and have many failures and some awesome successes. More on that, to come! 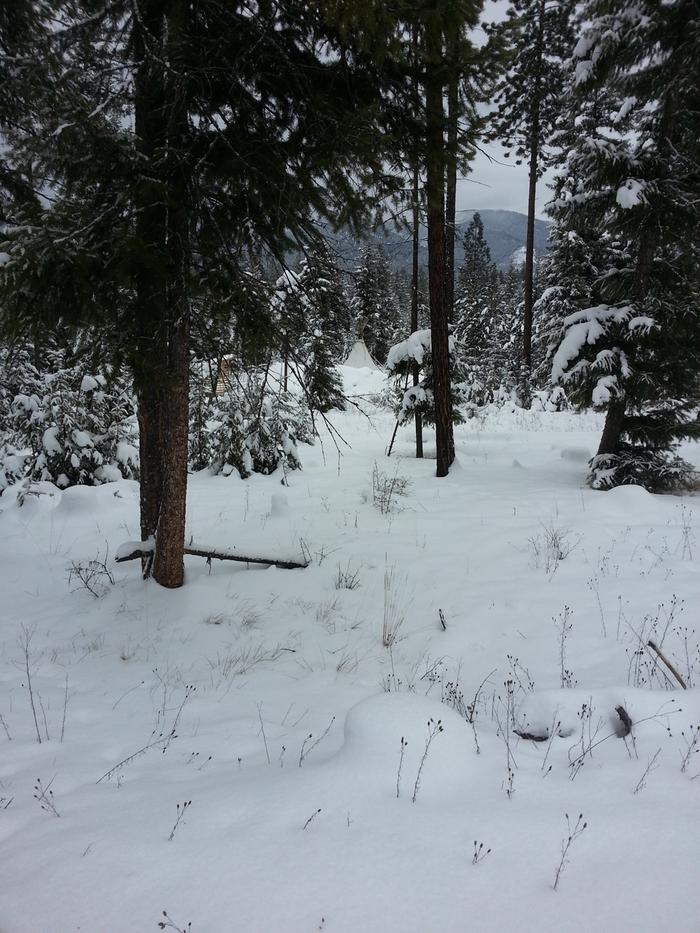 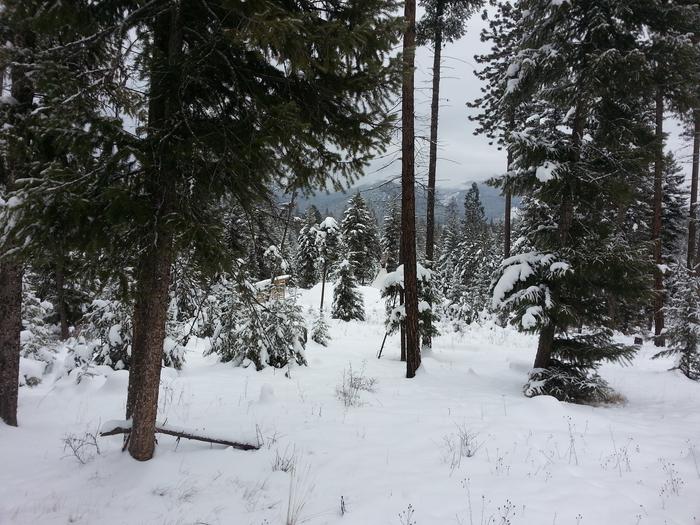 Kelly King
Posts: 25
Location: North West Vermont - near Saxon Hill
2
posted 7 years ago
I have a question - this is in regard to you walking around observing your land... how do you keep track of what you observe. I know you use lists, instead of maps, for your design process and I may do some of that, but *I* need maps and I need help figuring out how to make them. I think you were talking about not wanting to make a map of the design, because it is always a work in progress. But I'm talking about a good, really detailed map of what is on the ground now. I need the maps because as I walk around and make observations I sit in a spot and start to see things... "Oh... that's where the land drains, a quick swale there and I bet I'll have a pond naturally starting here. Those trees are dying and in a year or two there will be lots of light here, I'll put one of the fruit hugelbeds here." Or I've i.d. some trees and have decide to clear a few to encourage others. But I have twenty acres of mostly wooded, so keeping track of spots I've already thought through is hard, I need to make a map to record where these spots are. (I looked for a thread on mapping ones land ... did I miss it?)

Anyone have some good online tools for that? Detailed contour maps I can find online. I'm going to borrow some surveying equipment, but would love to find out that there is an easier way. What have other folks done.. and how do you note where you are on your land when you're out in the middle of the woods. I know my twenty acres REALLY well, but I often can't find "that spot" I was looking at a week ago to go back and make notes on what I'd thought out. Any thoughts? Maybe you've got complete different way of keeping track of where on your land something needs to happen.

It's fun to hear you walking around and "loving on" your land.
-Kelly

Kelly in Northwest Vermont
Planting my retirement and my grandchildren-to-be's future on 10 acres of wooded land in my hometown of Jericho.