BB tool care - straw badge
posted 7 months ago
This is a badge bit (BB) that is part of the PEP curriculum.  Completing this BB is part of getting the straw badge in tool care.

There are many youtube videos on the process so watch a few before you get started.


Requirements to complete:
- sharpen three knives
- must be sharpened with a whetstone (or more than one)
- sharpen secondary edge as well as primary edge
- hone
- test before and after with cutting paper

To get certified for this BB, post pics showing, for three knives: 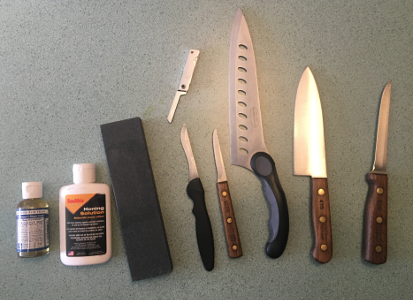 I did make several passes on the secondary edge of each knife before focusing on the primary edge, then finished on a steel.
Also, I used water and dr. Bronner's soap to wet and clean the stone.  I did not use the whetstone oil that came with my stone but have used the oil in the past.  Each side of the whetstone a different "grit" - coarse and fine. 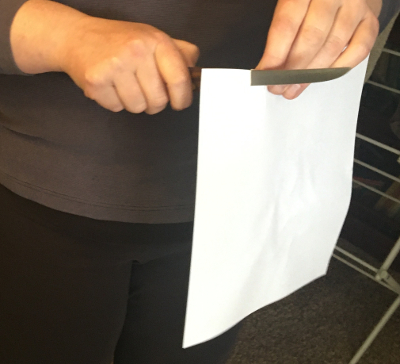 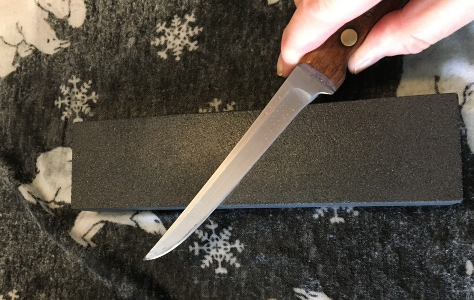 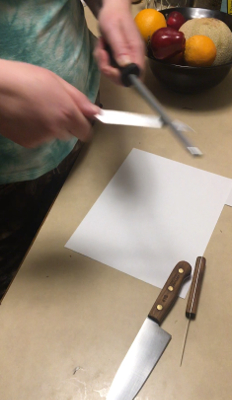 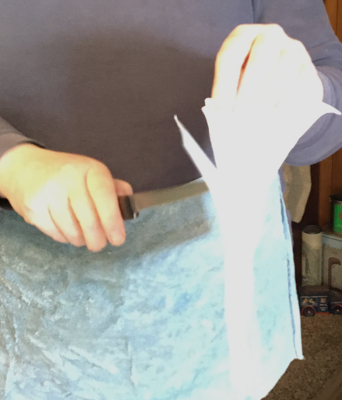 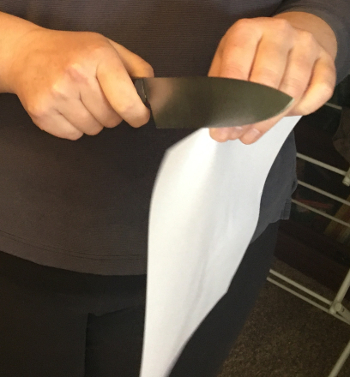 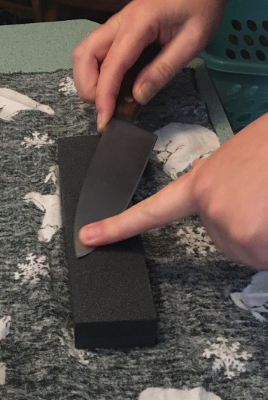 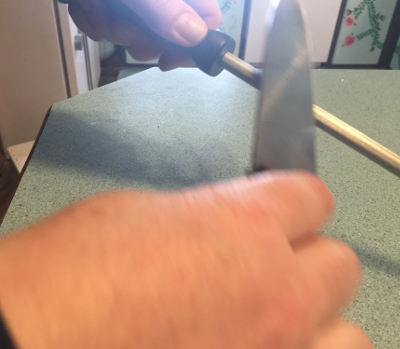 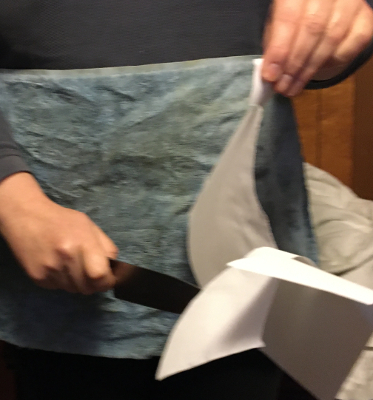 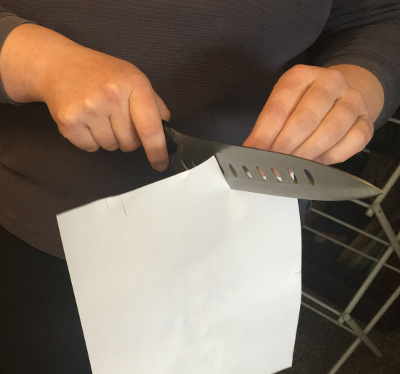 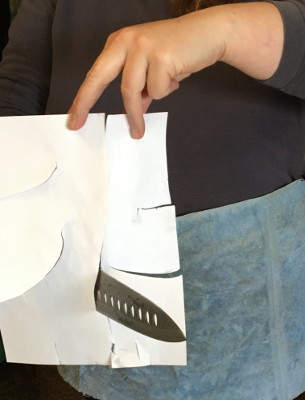 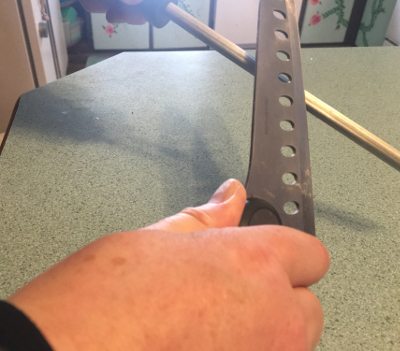 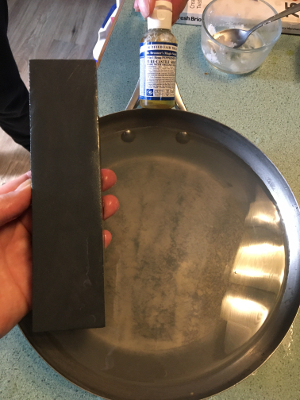