posted 1 year ago
This is a badge bit (BB) that is part of the PEP curriculum. Completing this BB is part of getting the sand badge in Rocket.

posted 1 year ago
Tonight I started up and ran the batch box RMH in the shop at Wheaton Labs.  I ran it for over two hours during a movie.  I've previously operated the cyclone batch box heater in the Red Cabin for a BB HERE.

"Hundreds of years from now it will not matter what my bank account was, the sort of house I lived in or the type of car I drove... But the world may be different because I did something so bafflingly crazy that it becomes a tourist destination"
Support Paul's Awesome Greenhouse Kickstarter HERE

I certify that this BB is complete!

posted 8 months ago
The first batch box rocket mass heater I operate for a Badge Bit was the batch box RMH in the Auditorium at Basecamp. 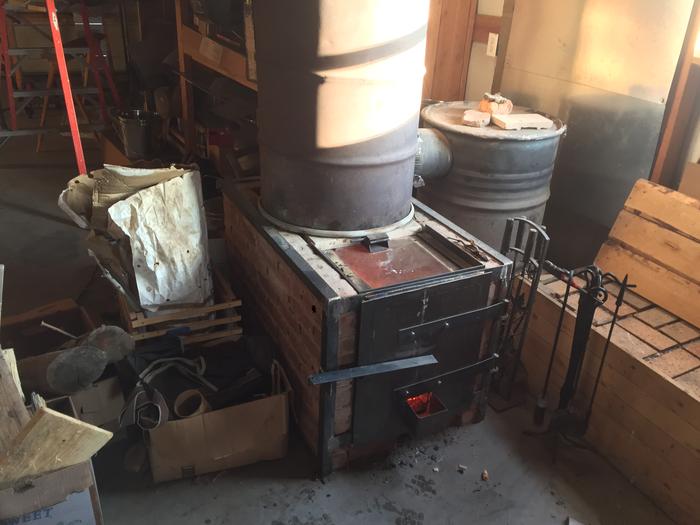 This is the Cyclone Rocket Mass Heater in the Red Cabin at Basecamp. 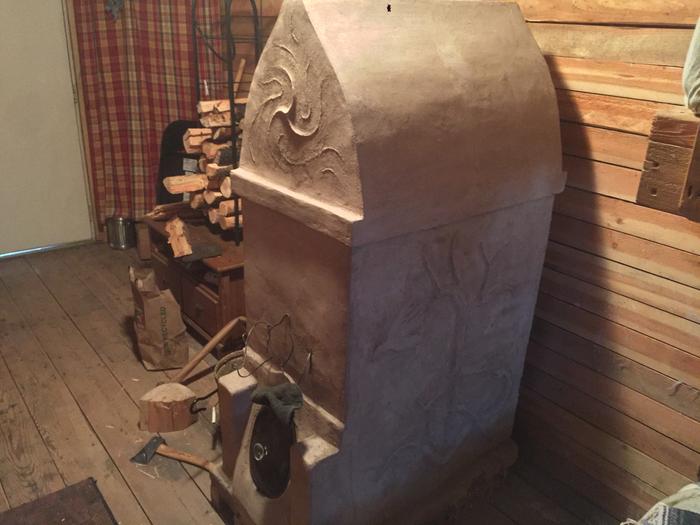 These are the instructions for using the Cyclone Rocket Mass Heater in the Red Cabin. 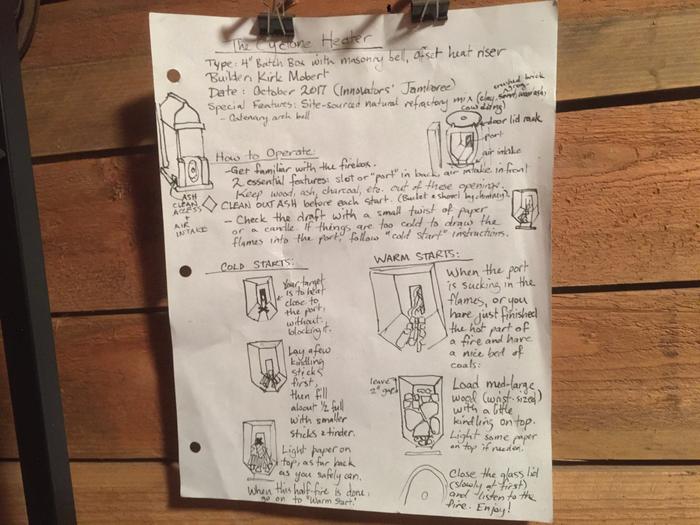 These are the starting materials before I started the fire. Since this batch box rocket mass heater is designed a little differently, the starting materials are setup as a top-lit fire instead of a bottom-lit fire (like some of the other batch boxes). Normally, I would put paper on the bottom, tougher paper or cardboard next, kindler higher, and then, chunks of wood on top. For the Cyclone RMH, I put everything in the reverse order of normal batch boxes, as per the instructions. 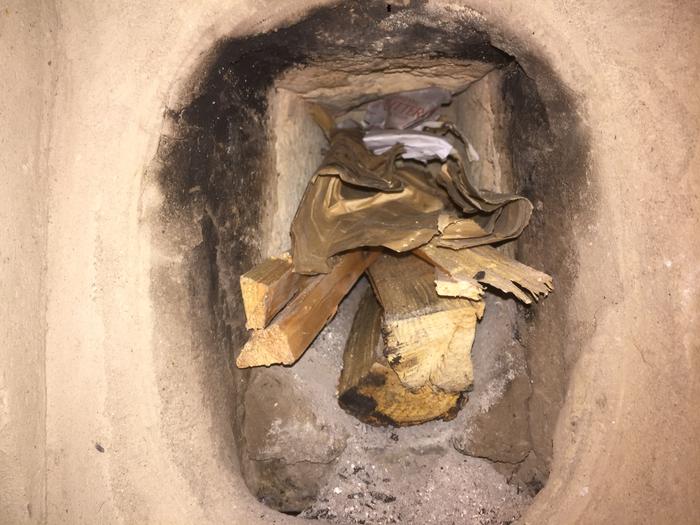 These are the starting materials after I started the fire. 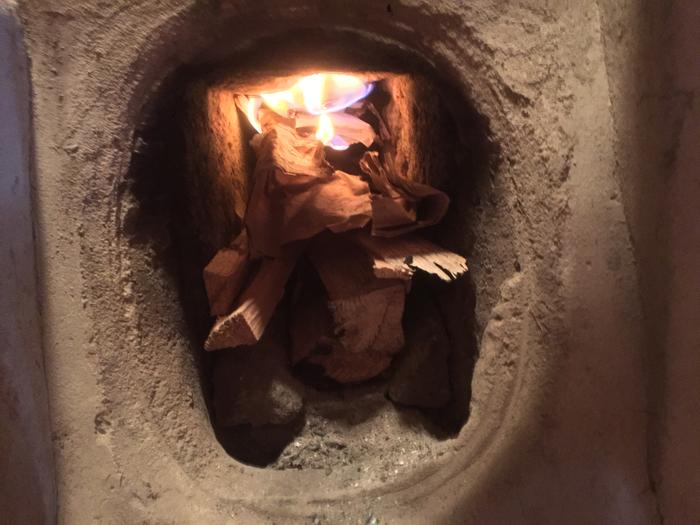 This is the first load of logs I put in underneath the bits of wood left from after the fire got going better. 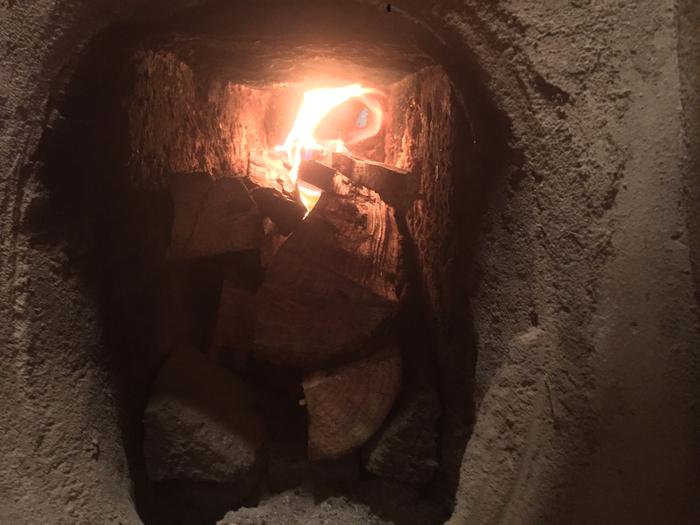 This is the second load of logs I put in underneath the bits of wood left from my first load of wood. As per the operating instructions for the Cyclone. I am putting new wood in the bottom, instead of the top (like other batch boxes would be operated). 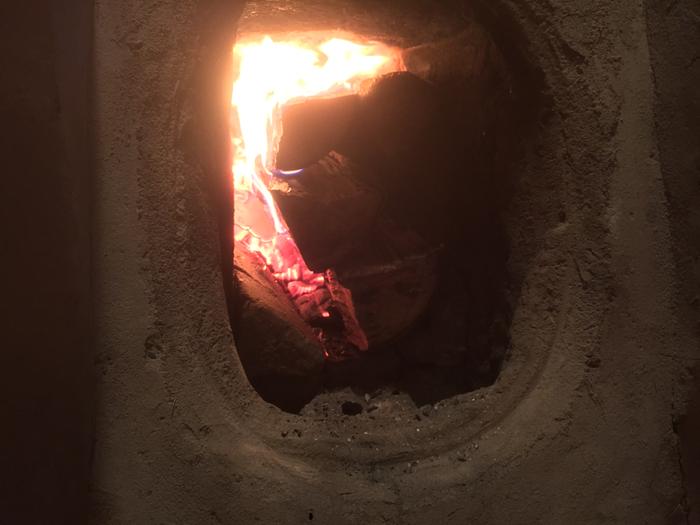 My PEP Badge Tracker - An easier way to track your PEP Badge Progress. | Wait, wait, wait. What is PEP?