For this badge bit, you will cook and serve one pound of sunchokes (aka Jerusalem Artichokes).

Sunchokes are awesome, and they are easy to grow.
They also grow in massive quantities, which makes them a good source of food to harvest!

Prepare, Cook, and Serve Your Sunchokes

Here is a collection of 25 recipes for Sunchokes.

Here are 4 ways to cook Sunchokes:

posted 1 year ago
I was trying to be as quick as I possibly could, since this BB requires cooking to begin within two hours of harvest. So, I do apologize for a couple of my harvest photos for being a tad shaky. 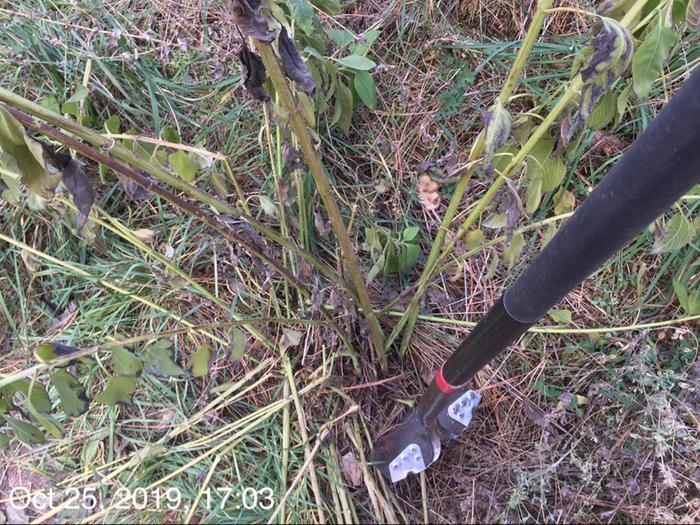 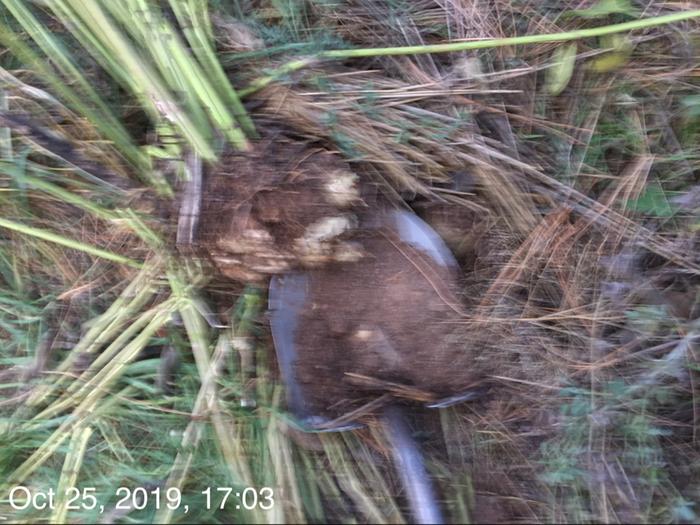 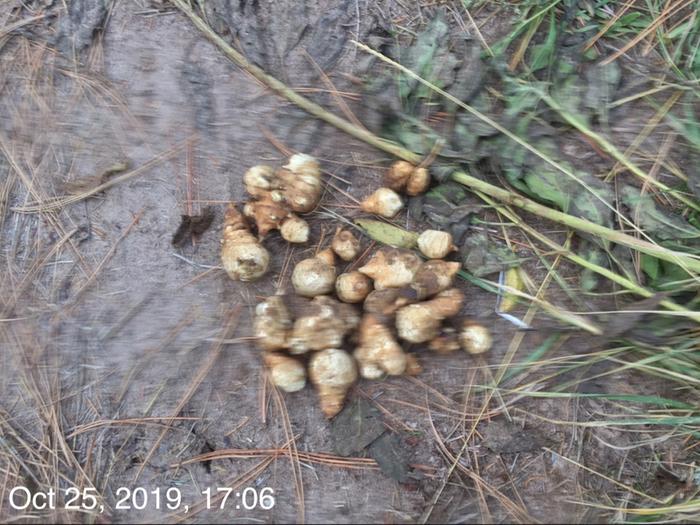 This is a photo of my about 1.5 lbs of freshly harvested sunchokes. 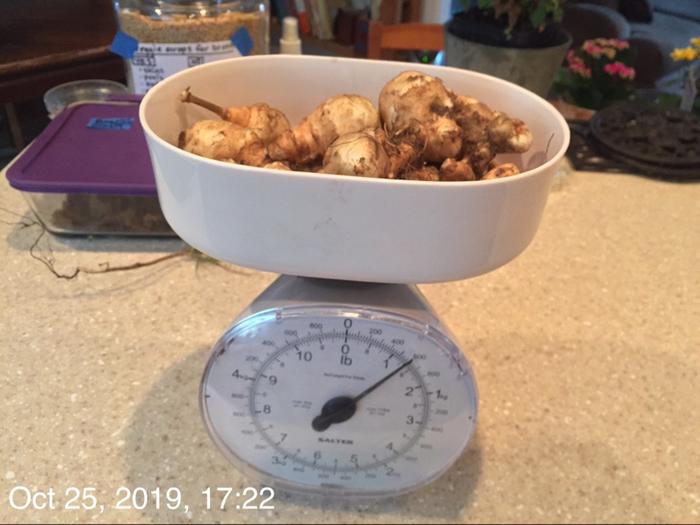 This is a photo of me preparing the sunchokes. 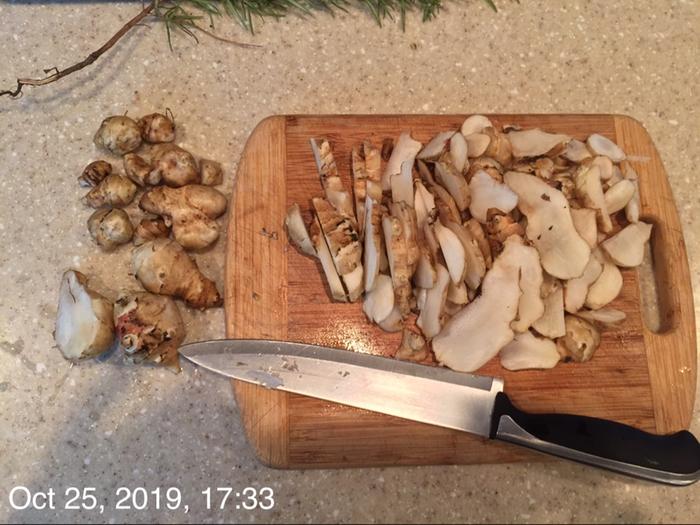 This is a photo of me cooking the sunchokes. 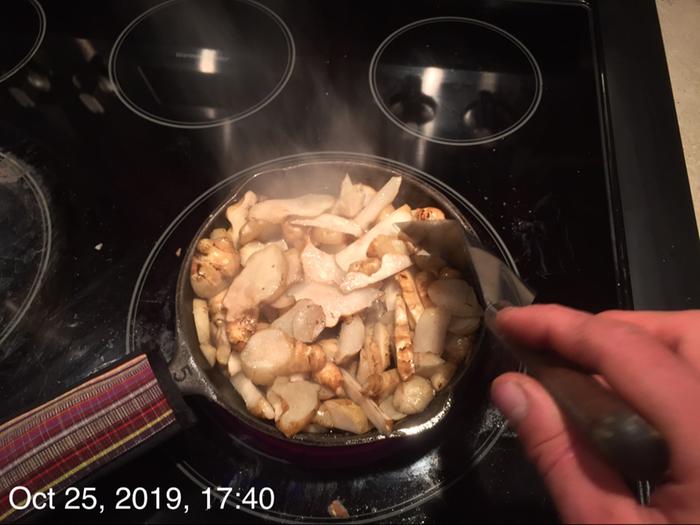 This is a photo of the cooked sunchokes, served on a plate and garnished with rosemary. I had the sunchokes served by 17:48. 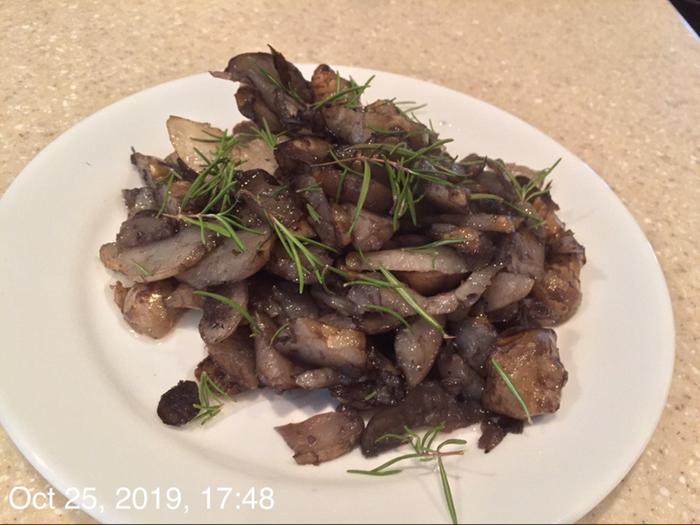 My rough recipe for the sunchokes was sunchokes simply fried in coconut oil with sea salt on high for a few minutes, simmered on low for longer, and then garnished with rosemary.

posted 3 months ago
This BB has been moved to Straw.  Dave, if you want to use it for Sand you are grandfathered in.  If you'd rather save it for Straw, that's cool too.

posted 1 month ago
Hi Mike! I'll save this BB for straw.

posted 3 weeks ago
BB submission pending approval
I didn’t know this BB existed. Glad it popped up, as I harvested a load of my Jerusalem artichokes yesterday. We have a full bucket of them in the kitchen ready to use, and about ten times as much in the ground still.

I’ll be slow roasting them. I’m pretty sensitive to the inulin starch and have a rather windy digestive system at the best of times, so the fast cooked method don’t suit me. I like to just scrub the skins, and roast them whole with oil and salt. The skins kind of caramelise and end up yummy and gooey.

I’ve also fermented them in the past which worked well - they kept the fresh crunchy texture, but seemed less reactive in the digestive system!