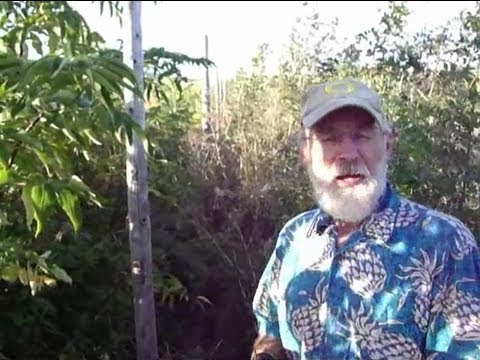 Edible Weed Garden "Free Food, Little Work"
Tyler Ludens, I successfully transplanted stinging nettle in our garden this summer. I dug up the nettle roots from another garden and cut most of the foliage off, leaving maybe 4-8 inches of stalk with leaves. For soil I threw in a layer of small limbs (mini-underground hugel) and just our native, mostly clay soil. I also covered the soil with lawn clippings to prevent drying. Then frequent deep waterings until the plants took off.

Nettle seems to like water. It's often growing wild in riparian habitat.

I haven't yet seen the chicken eating them like I hope she would.

Ideas for an Elderberry guild? Harvest?
I found several elderberries on a hike today here in Utah. One elderberry was about 8 feet tall, in a meadow. The striking thing about it was it was totally surrounded by wild mint, about 3 feet high and in flower. A ring of wild mint around the elderberry.

The elderberry and mint both seemed to be thriving.

Inexpensive high carbon knives
I now see that Adrien is looking specifically for kitchen knives. I book-marked the Old Hickory knives for future reference. I'm leaving my comments below for anyone that might be interested in a hiking / all purpose / bushcraft type blade.

I have a Mora Companion Heavy Duty and I love it. High carbon 1095 steel blade made in Sweden! I paid $19 on Amazon. Mora Companion - slightly smaller - for even less. I use mine frequently to process chicken quarters. 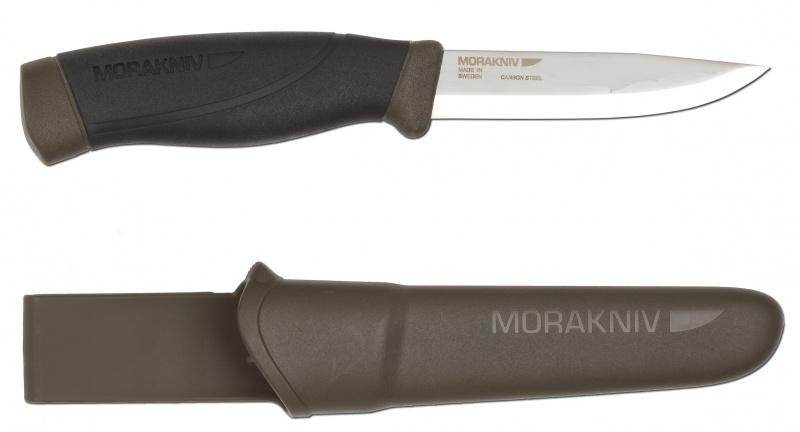 Buy one, try it, learn to sharpen on an inexpensive, quality knife.

Apply permaculture principles to oneself
I like this topic. I think of health and permaculture as 2 sides of the same coin. There are disciplines like yoga (mentioned above), chi gung, and Aikido that each have sets of principles for human health and well-being that parallel those of Permaculture. Posture / structure; not using more force / energy input that necessary; working in harmony with nature vs against; minimum effort for maximum effect (Judo). Applied in these disciplines to the human body, vs to the land / environment as in Permaculture.


"Can farming, practiced wholistically with the properly formed tools be a form of yoga?" (Charles A: I love the lesson from Prince Natan.)

Morihei Ueshiba, the founder of Aikido, had a specially heavy-built farm implements (hoe). He practiced farming as an extension of his Aikido. There are Youtube videos of experts working with a scythe done as much as a moving meditation and exercise, as to cut the grass.

"Yoga has also been described as wisdom in work or skilful living amongst activities, harmony and moderation." (BKS Iyengar, Light on Yoga, p 20.) Many of you know more about yoga than I do, but I understand that Asana (postures) are considered only a part of yoga.

The obvious overlap between Permaculture and human health is the food we grow and then consume. There are principles of human nutrition parallel to those of Permaculture, but they're not found in a big book conveniently titled. I think it takes more digging and sorting out. With Permaculture, once you've found it, you've found it.

One thing that's ironic to me is people that are absolutely fastidious with their Permaculture or organic gardening, then trash their bodies with the foods they eat (sugar, processed foods, refined carbs....) That's probably the exception; the average Permaculture person is probably congruent in what he eats. I know I've been guilty of a double standard at times, but I do think my land and my body each deserve the same study and care. That's the discipline I'm working on. Like I said, 2 sides of the same coin for me.

Mollison's anti-cat discussion
Chirs, Thank you and I agree with you. In fairness to the cat, the past winter or 2 we have had no mice entering our basement when the weather turns cold, so I have to admit that the cat does a good job of mouse control.

I'm new to the concept of chickens controlling mice. I'll have to find out more about that.
show more
7 years ago
dogs and cats

Mollison's anti-cat discussion
We've had a feral cat living on our city property for the last couple of years. A year ago I noticed the sparrows were gone. Last summer I only saw 1 garter snake; before we'd see maybe 5 per year. Last summer we had a pheasant in the yard with babies. All but 1 baby disappeared. Then one evening we heard a prolonged crying and distress from the pheasant mother. We couldn't see what was happening, but it sounded the cat slowly killing the pheasant. Later we did see the mother pheasant, but not the baby.

What would you rather have: 1 cat or a yard full of birds and beneficial wildlife? Don't think you can have both.
show more
7 years ago
dogs and cats