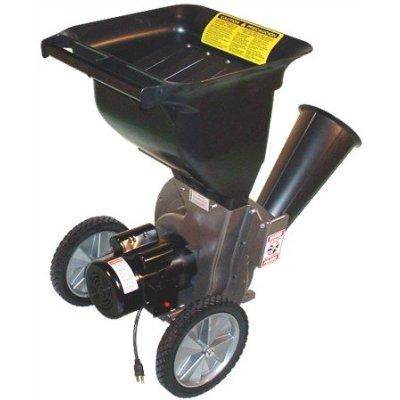 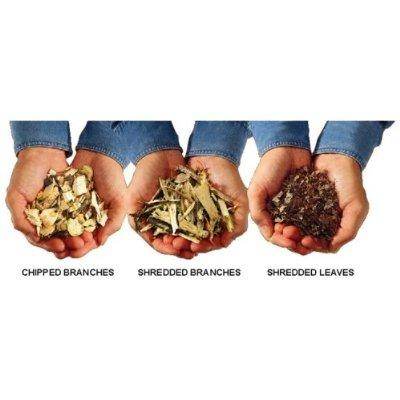 I highly recommend getting a mulching machine for quality composting.  Increasing the surface area of organic mater for the microorganisms to work their magic facilitates optimal conversion of organic matter into humus rich soil during aerobic digestion.  Gas powered mulchers provide high torque and are transportable but require moderate maintanance and of course depend on gasoline which is expensive and unsustainable.  Electric powered mulchers typically do not provide high torque, they require close proximity to electrical sources, rain might be a factor depending on design quality - but the energy is cheap, sustainable and maintenance is lower.  I personally think a well engineered electric mulcher would be a more preferable choice but this is my opinion.  Moving on.... 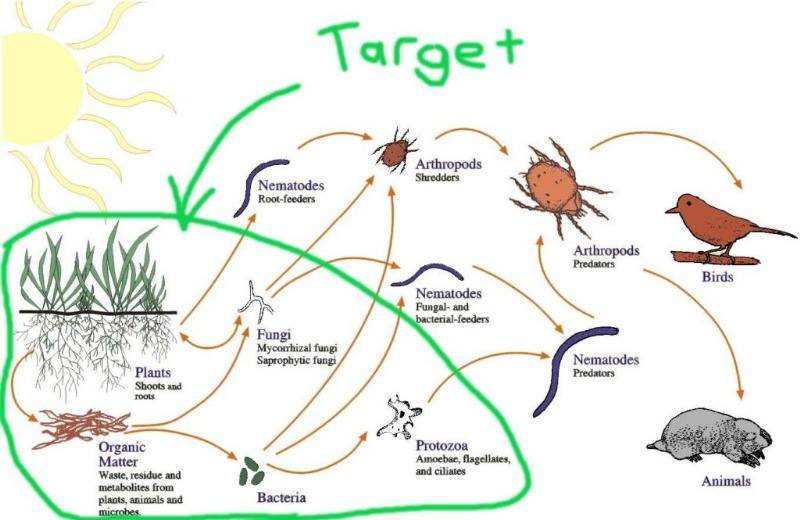 Unlike composting utilizing worm castings, this accelerated composting utilizes microbial decomposition which generates large quantities of heat.  This is not worm farm composting.  Due to this heat, nematodes typically do not survive along with potentially unwanted weed seeds.  The target compost temperature is in the range of 130 - 150 degrees.  The bulk of the decomposition is done by microorganisms which although small can produce compost faster with optimal conditions.  Also, composting does neutralize contaminants so the presence of trace amounts are not to be of concern.  This is good news for the purists because these chemical bonds are not unbreakable and nature does take its course.

There are two types of digestion: 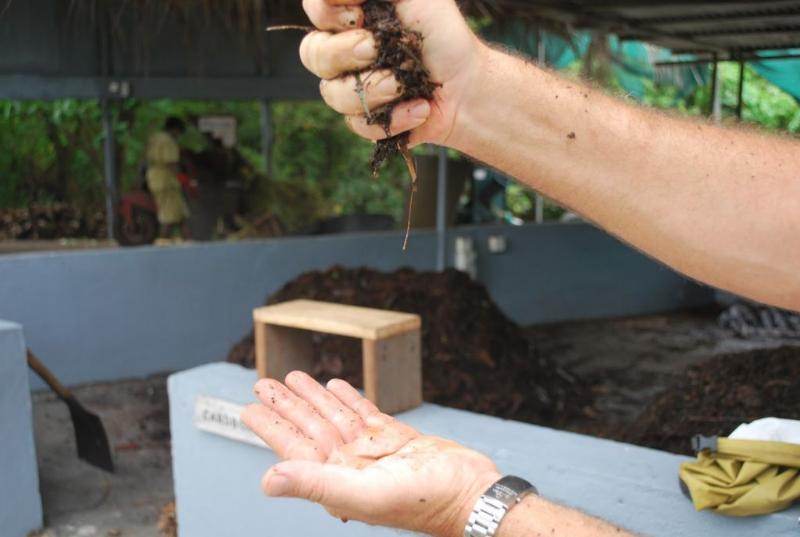 The 4 important components of compost is nitrogen, carbon, water, and organisms.  Our target recipe for composting is 25 parts carbon and 1 part nitrogen by volume.  The degree of carbon and nitrogen in material fluctuate but our base part measurement is with straw (carbon) and manure (nitrogen).  Using different sources of these components requires some trial and error to get the ratios just right for the ideal composting.  The water saturation is best measured using the squeeze test shown above.  Grab a handful of the carbon component after the layer has been sprayed.  If you squeeze hard with just a few drops then you have reached the optimal range which is around 45-55% moisture content.  This will allow the microorganisms to multiply which is where I want to get at.  Most of the ingredients will host their own supplies of fungi, protozoa and bacteria but we will need to add concentrations to accelerate the decomposition process.  Manure is an optimal source because it provides a strong source of bacteria, protozoa and nitrogen.  After you have gotten your materials together we will start the process of constructing the compost heap.  Here is a very generalized list. 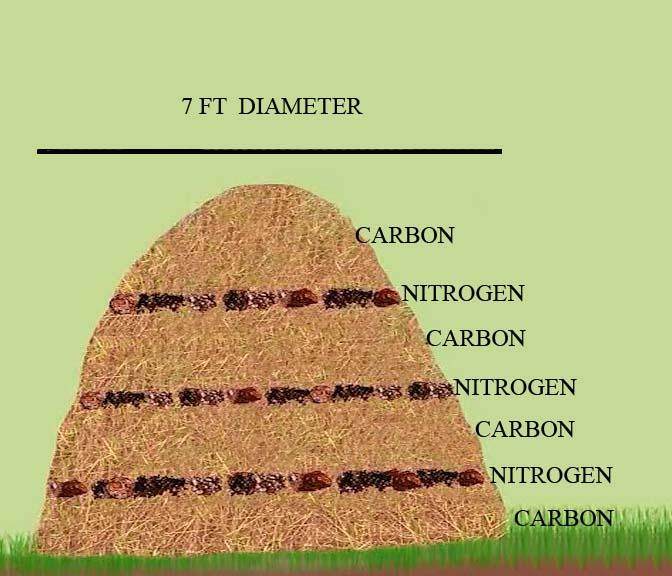 There are different combinations that work but many people adapt this layered method because of its simplicity and effectiveness.  As the picture best describes, we will want to place the aerated carbon levels first and pair the nitrogen with the microorganisms initially.  Later as we aerated the pile every few days this layered pattern will be displaced so it is not too much to distress.  The carbon layer should be porous and not over-mulched to ensure an adequate level of oxygen which will enable aerobic digestion discussed earlier.  We also want to lightly spray each layer with water or better a compost tea to speed the decomposition process.  Make sure that each layer is properly saturated as described in the squeeze test earlier.  The proper moisture content is essential to optimize the reproduction of the microorganisms.  Just as important is reaching the ideal temperatures in the 130-150 degree range.  In this ideal temperature range the microorganisms will flourish and break down the materials at optimum ranges.  To do this, the pile should be around 7 feet or more in diameter.  Biodiversity in the microorganisms is beneficial to the soil so mixing manures and sources rich in microorganism would be encouraged.  You can use a tarp to cover the pile if you suspect the weather may overly dry or overly saturate the compost with water.  Maintaining the ideal moisture is important for proper composting.  Because we will be aerating the compost periodically there is little risk to encouraging anaerobic digestion.  CONTINUED.....

When the compost pile is completed it will require periodic turning to aerate the the mixture providing more oxygen.  It will take on average around 20 days to produce a stabilized high quality compost rich in humus.  During this time the microorganisms are working hard breaking down the materials, generating a lot of heat and reproducing.  During this time they are also breaking down industrial toxins and this is how nature cleanses itself.  Between day 6-8 the pile should peak in temperature and begin to gradually stabilize.  Carbon is a very reactive element and many toxins break down and bind, neutralizing - we can reverse damage done to nature in time.  Humus is formed from various reactions of nitrogen, oxygen, carbon and other elements with the aid of the decomposition.  This whole process is very generalized but in detail can be written in volumes of books. 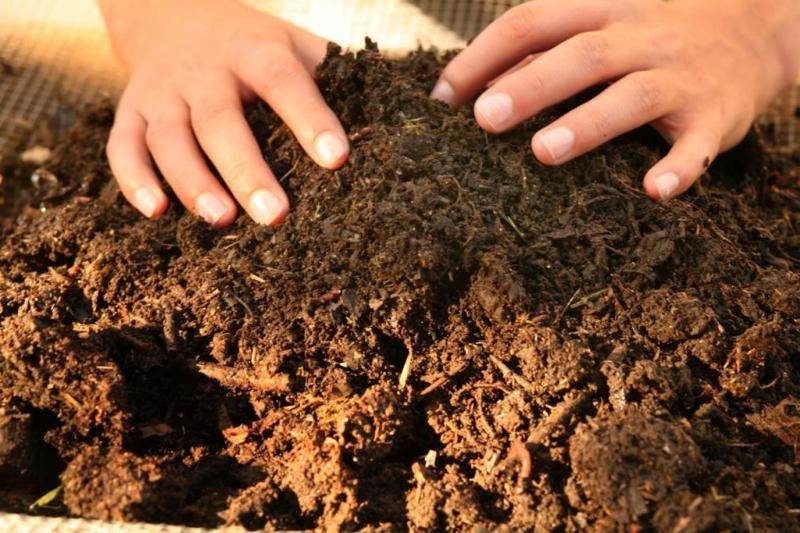 A good compost that has stabilized will not produce a bad odor and this will be the most obvious indicator for when the process is completed.  The color will have turned dark brown or borderline black and it will be slightly warm to the touch.  Texture-wise it will have a fairly fine to slightly grainy composition with some chunks.  When this criteria is met you will have a fine soil in your hands to restore your land.  A decent pile of compost with a 7 foot diameter should produce around 130 cubic feet of soil, again depending on how high you stack your pile.  You will want to maintain around 40 percent moisture composition to preserve the microscopic organisms.