posted 3 years ago
We have a small pool in the backyard for our kids to play in. Last summer, it turned black around mid August {pH was way off) and we gave up. It had no added chemicals for the next six weeks or so before we winterized it. When we finally shut it down, it had accumulated a nice load of leaves from our Norway Maple, which apparently were left in place. (I wasn't home for the final shut-down. My wife and her recently-hospitalized father did that.)

So now I'm cleaning this lovely, fertile sludge from the pool. It's mostly leaves and a few small twigs that have been anaerobically rotting for seven months. My wife (who isn't sold on permaculture like I am) sees this as a septic mess that will kill us. She doesn't want it in our vegetable garden in this state, but she's willing to let me do something un-smelly with it to make it useable for next year. I'm thinking that if I dry it out, it would do well in a worm bin. Am I right, or are there reasons not to do this? Would I be better off just building a pile with it?

P.S. I know there are purists who will say that because it comes from a formerly chlorinated pool, it's pure poison. Your objections are noted, but I'm not that fastidious. The fact that it's so well-rotten already disproves your argument (in my mind, anyway.)
image.jpeg 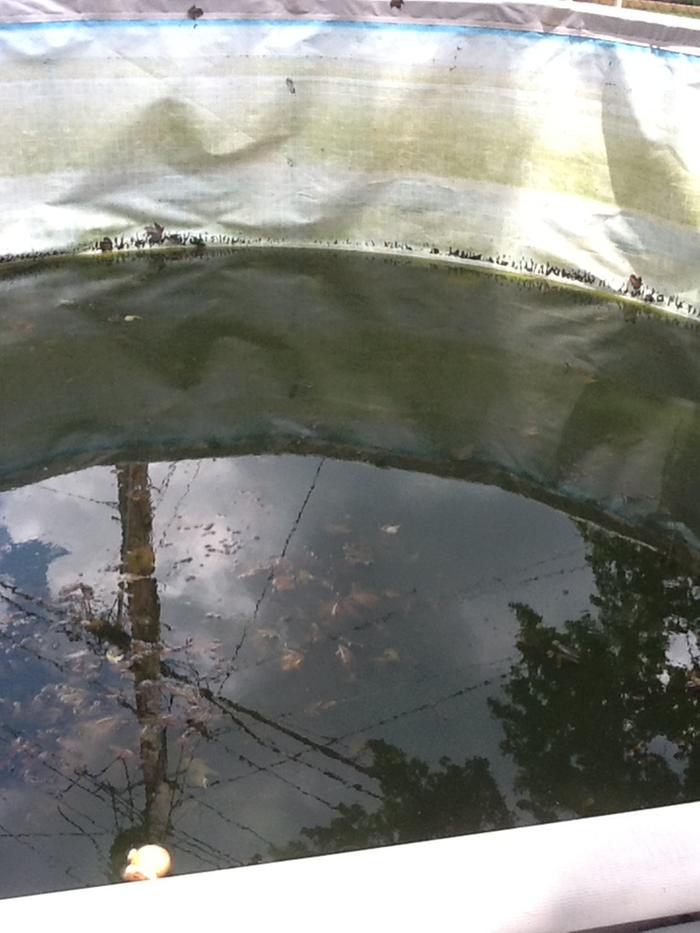 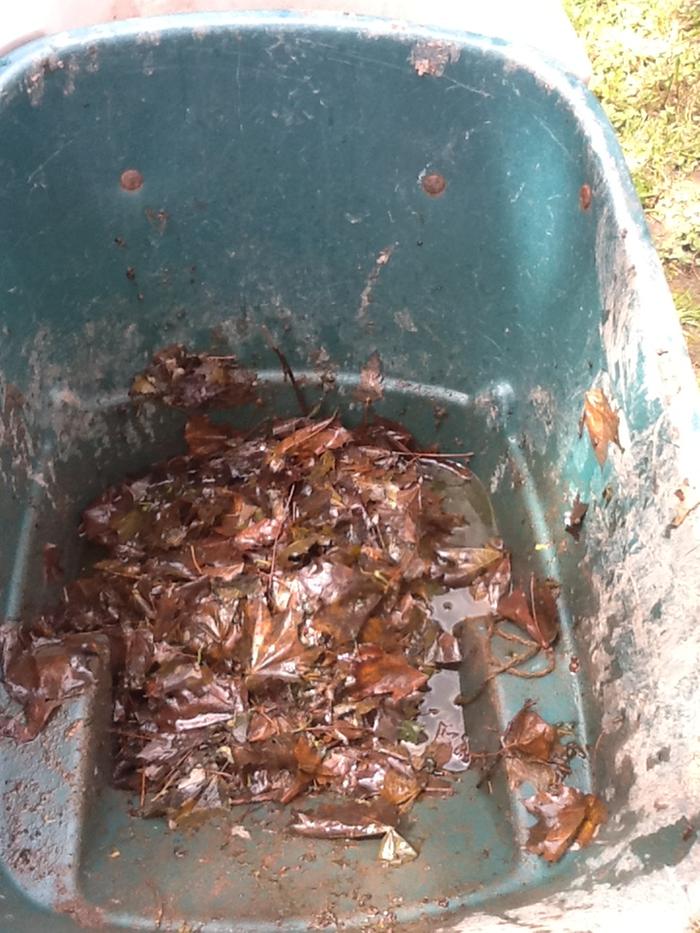 posted 3 years ago
Vermiculture, or worming takes a lot of work and dedication. I don't care what anyone says, I have done it and I was amazed at the care needed to keep the blood mites out and the worms happy in all weather. Eventually I dumped my worms into my compost pile and they have been happily turning waste to black gold for years.

What I would do is start a compost pile. Lay dry carbon sources down first, layer in the strained muck (use a pool net to scoop it out), layer on green matter, repeat.  This will create a hot pile which will burn up any possible "bad things" that your wife has a problem with and eventually you can use the clean compost in all areas of your garden.

As for the thoughts on chlorine--it evaporates out via gassing over time and why you need to replace it regularly--if there were still chlorine IN that pool, it wouldn't be black, so that isn't a problem.

The real world is bizarre enough for me...Blue Oyster Cult

posted 3 years ago
If you are comfortable with vermicomposting, I'd definitely use that system.
If you have never used vermicomposting then you will need to gain that knowledge prior to using your pool muck in such a system.

That "black water" is full of nutrients but it will need to be oxygenated for a few days prior to you being able to use it.
The reason for that is to get the aerobic bacteria working, that will even out the balance of anaerobic and aerobic bacteria for the best benefit for your plants.

The composting method has been detailed by Alexandra.
As she mentioned you don't need to worry about any Chlorine, it was gone a long time ago.

posted 3 years ago
I do vermiculture and have been doing it for a while now. I myself find it really easy: add scraps, add lots of carbon, keep the moisture right and things will go.

Because veggies etc -- even if they look dry or even desiccated -- contain a lot of water, moisture is often an issue to deal with in a worm bin. Contrariwise, outdoor compost piles, which can feature lots of dead leaves and other thoroughly dried material, often suffer from a lack of water, and if there should be too much, it will drain away. I'd suggest you use this stuff on a compost heap... then get a worm bin set up ASAP. Mine provides a sporadic but reliable stream of very nice castings and lots of worms to boost the population in the garden and yard.