posted 3 months ago
Thanks Grandma! I'll watch for it. And thanks for checking out my posts.

My morning started with observation practice, listening to all the different birdsong and watching the trees sway in the wind. Then I lost track of time and rushed over to Cooper Cabin. Now I only have a four minute walking commute!

Got over there and the rest of the boots were finishing off breakfast and talking about shelving for the kitchen and cubbies for organizing boot's stuff. Looking forward to the improvements.

Over at the Abby Josiah walked us through the next steps for the wing wall repair. Matt and I got a post marked and cut, got it in place and fit like a dream. But trying to drive a 10inch nail through a 7in post then into a second post didn't work well. As soon as I got through the first post, the nail would just bounce off the second. Then the head bent and I started cursing. So we need screws or to drill holes and drive rebar in. So more progress on that tomorrow. And I'll get pictures so you can get a better idea what this looks like.

Since we had to pause the post work we went back to felling trees and following Josiah around. He explained how to choose trees to thin and which direction to drop them. Matt got to do this one today. And I got to learn by watching. We were hoping this tree had loose bark like the last one. It wasn't too tough but the bark didn't slip off. I finished the whole easy tree by myself in the time it took both of us to do half of this one.

Then Fred came by to give us a break and got our help doing a little cleanup. Even being way out here, there is still trash to clean up, old history to pick up after. We found cans and glass and fence wire. The big task for us was cutting out an old charred tree that used to be someone's target for target practice. We would like to eliminate the lead before doing any growing in the area. Took a while to cut it out and metal detect around for any strays. Going to take a few more passes through the area to get it all but the tree is out.

The tree itself was an impressive one, the largest diameter around, and most of the growth rings are about a half inch in width.

Back to the Abby wing wall today, for a little while at least.

I got two rebar pins in the post I had trouble with yesterday. Now it is solid. I went to pick another post when Matt and Josiah pulled me over to the greenhouse to plan out the best way to finish the stairway.

Ended up deciding the stairs need to be done before the grade is finished. And the best material for steps around is stone... so we have a run of six stone steps to lay. Each step is going to be a six inch rise and the whole set is going to curve through a 90 degree turn.

Good thing I've built steps out of block before. It has some similarities. We put a base layer of gravel down and hunted down some great big rocks. I got most of the first step laid in and the bottom course of the retaining wall set. Using the irregular stones give the process a more creative feel. I'd like to get most of the steps laid tomorrow, all depends on getting the stone and gravel to the greenhouse.
StupidNail1.jpg
StupidNail2.jpg
OneDone.jpg
FutureStairSpot.jpg
TractorTrips.jpg
BaseDone.jpg
FirstStep.jpg

Gardened in the morning today, decided to pull away a lot of the mulch at the bottom of my berm to get to the grass sprouting and sow a mix of seeds. Put down beets, carrots, dandelion, spinach, and sorrel. Then watered them all in. Really need to get those ollas going, a watering can isn't going to cut it. But I found some little sprouts coming up so that's encouraging.

Then for the afternoon...

Que some Twisted Sister, "I wanna rock!"
Or Bob Seger " Like a rock"

Cause that's what was in my head while stacking these huge rocks for the stairs.

Got another step and tamped layer done, looking awesome.

Josiah is taking a time lapse video of the build, I'm looking forward to seeing it.

Especially the part where I snapped the handle of the tamper...
BabySprouts1.jpg 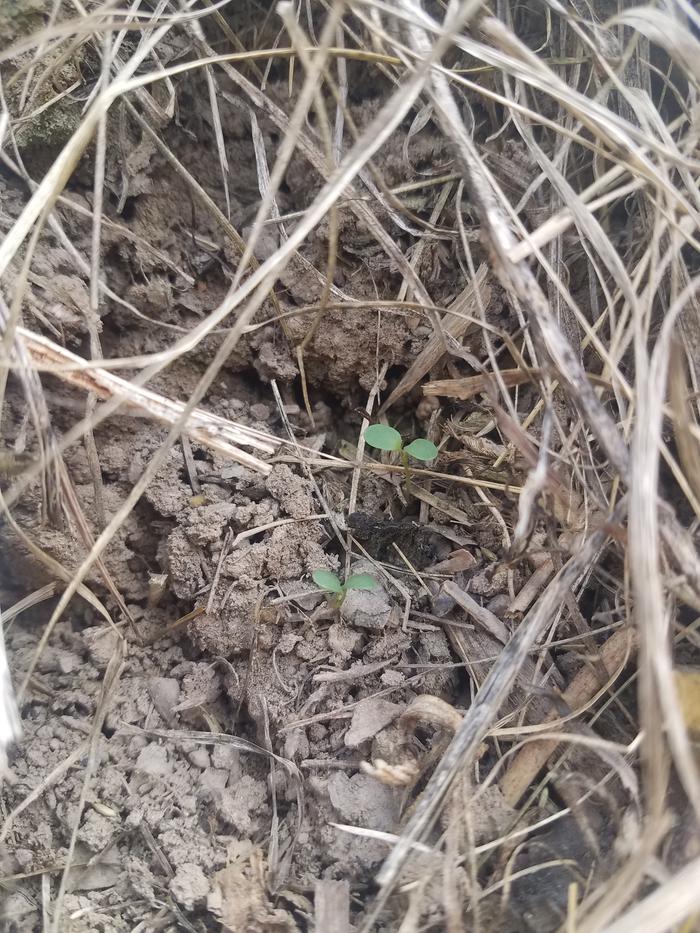 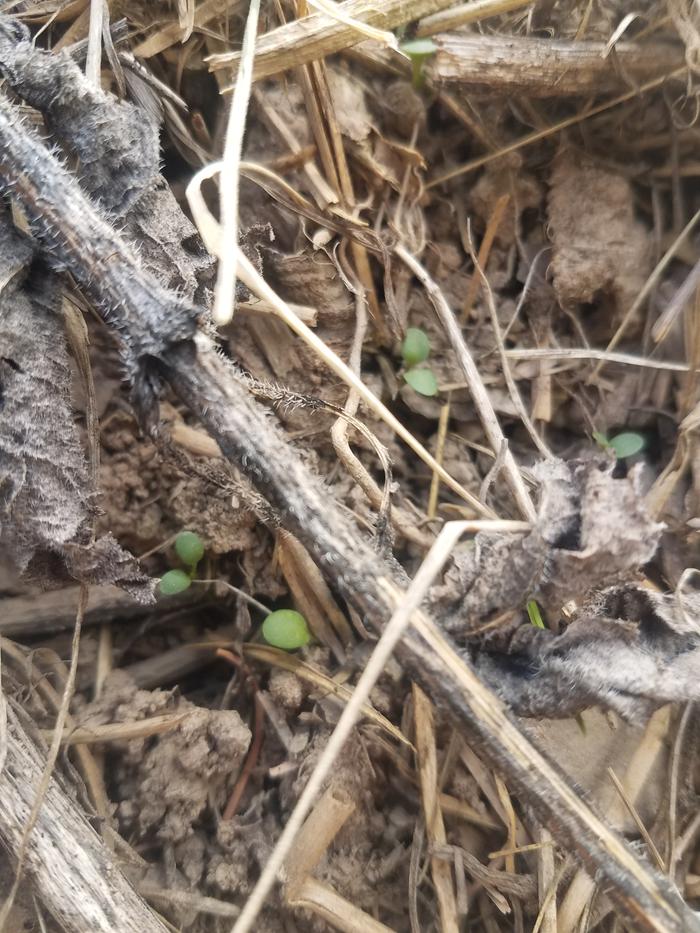