posted 4 years ago
This is awesome news -- biologists found a large and healthy American Chestnut tree in Maine by the expedient of doing aerial surveys when such trees could be expected to be covered in white flowers. 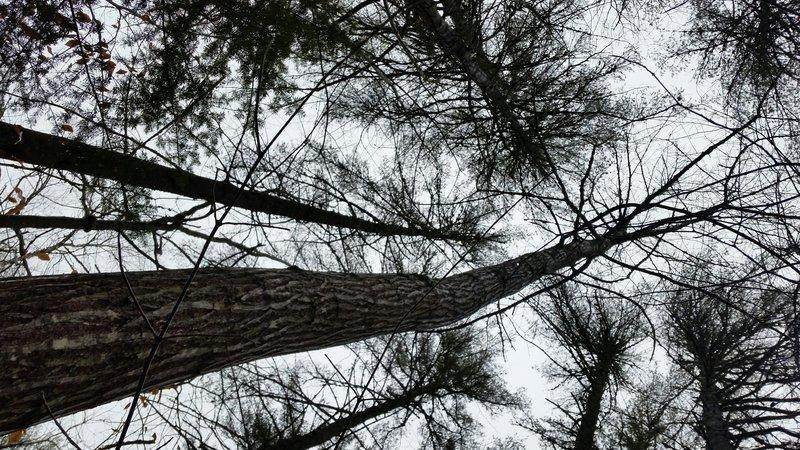 "We think it's around 100 years old," Roth says. "It's over 100 feet tall, which makes it the tallest tree that we know of in North America."

That's 115 feet tall, to be precise. But beyond its exceptional height, this chestnut is interesting to Roth and members of the American Chestnut Foundation because of its ability to survive. Surrounded by a cluster of equally tall pine trees, it was discovered in July from the air, distinguished by the large white flowers in its crown.

"Old-timers talk about the hillsides in the Appalachian Mountains being covered in flowers as if it was snow, and so we were able to key in on the particular week that these were blooming and ... find this tree," Roth says.

Russell Olson
Posts: 184
Location: Zone 4 MN USA
12
posted 4 years ago
Super interesting.
Here in MN we have a state record butternut tree growing in a similar way. The pine monoculture "desert" has isolated it and protected it from the butternut canker disease that typically hits Butternuts.
Scott Strough
Posts: 299
Location: Oklahoma
21
posted 4 years ago
Very cool Dan,
You know of any here in OK?