Risa Sibbitt
Posts: 42
posted 5 years ago
can you feed tent caterpillars to chickens? i'm reading mixed things on the internet. yes vs poisonous vs they won't eat them. not sure what to do. thanks.
3.jpg 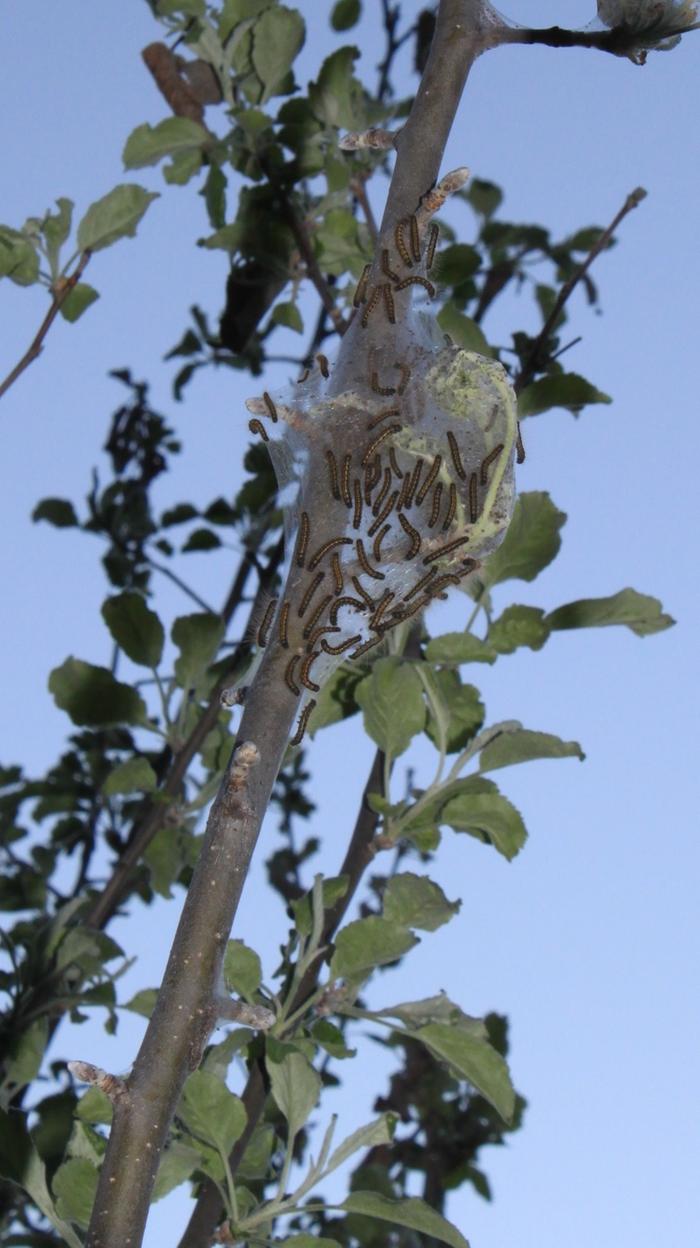 Alder Burns
pollinator
Posts: 1604
Location: northern California
217
posted 5 years ago
In my experience of 20 plus years with chickens I've found it pretty difficult to acutely poison them. I think you would basically have to starve them of access to anything else and only give them the questionable food....otherwise they mix up their diet and seem to be pretty savvy about what's good for them. So I would definitely give them a few worms per bird and see what they do for a day, and then more after a couple days if they seem happy with them. If they are layers, any deleterious change in their food will put them off laying, often within a day or two, and that gives you a heads up that something is amiss before the birds actually get sick. I know that their eating a significant amount of moldy stuff will do this.
Dave Dahlsrud
Posts: 531
Location: North-Central Idaho, 4100 ft elev., 24 in precip
47
I like...

posted 5 years ago
I've fed tent caterpillars to my chickens on a couple of occasions without any ill affects. It seems like a lot of the reports of "this is poison, don't do it!" are based on ridiculous consumption of said item. I know my hens have gone through a decimated rhubarb plants along with other things that are supposed to be poison without any noticeable problems. I think if they have a varied diet they aren't likely to be harmed by eating a few tent caterpillars.

C. Kelley
Posts: 31
Location: zone 4b/5a Midcoast Maine
1
posted 5 years ago
I've fed tent caterpillars to both chickens and ducks with mixed results. No ill effects at all - but these were free-range birds on mixed perennial pasture with plenty of access to other things for their diet - but it seemed like some of the birds just didn't *like* them. About half the ducks went nuts for them like they were gummy worms in a kindergarten class, the rest of them were sort of "meh" about them. None of the chickens went as crazy as the ducks that loved them, most of the chickens ate a few of them and then moved on to other things. Some of the chickens played with them, but didn't seem to eat many. Some of the chickens totally ignored them after a few cursory pecks.

My flock of 40 birds, 25ish chickens and the balance ducks on free range and fermented grains (fed only at night, day time is for hustling up their own grub!), pretty well decimated two nests a few times a week. More than that and the caterpillars just sort of got trampled into the coop litter...which is maybe not too bad, if you're trying to get rid of the caterpillars more than you're trying to feed the birds. I definitely didn't see any indications that they were poisonous in those amounts, but many species of caterpillar are mildly toxic and it wouldn't surprise me if the range of reactions my birds showed was each of them eating the caterpillars at the rate their bodies could process the toxin and remain undamaged - which would make sense also with nests fed more often being ignored, they knew that they'd already "hit capacity" on that food and consuming more of it would cause problems. Animals have a lot more sense about self-doctoring and self-limiting their intake of "dangerous" things than we give them credit for, especially when they have free access to a wide range of foodstuffs rather than being stuck in a tiny dark barn and only fed grain. An animal with that history could easily overeat on a toxic food, simply through inexperience and desperation.

posted 5 years ago
My chickens are in a paddock shift system with pasture, trees and all sorts of nooks and crannies to hunt bugs. They never touch the caterpillar tents even if I cut it down, open it up and show them the caterpillars. They look at them and seem to be thinking " NOT FOOD". Not even a second glance. No taste test... nothing. I thought for sure they would be climbing trees to get to the tents... nope. So now I have to arm my kids with sticks to go out and wind up the tents and mush them into the ground.