posted 1 year ago
For my community, we'd like something transitional, cheaper and better than porta-potties, but it doesn't have to be perfect in terms of mummifying the poop and keeping the most carbon and nitrogen possible.  We could get to that later, but for now just really need to reduce our money expenses and feeling of being tied to the unsustainable systems.

A more-sawdust-added practice with the same willow feeder design would work for us for now, yes?  and the air pipe as in Geoff Lawton's design? and be pretty much human-error-proof?

The other problem in my view to handle is distance from the bedroom--I would have used the composting pooper if it had been anywhere near where I was in the morning at Twin Oaks, but I had to take a 3-minute bike ride, the bike might be gone, so maybe a 10-minute walk, then maybe someone would be in there...by that time I might not still be able to hold it or have the time to make my investment without being late to another commitment...I like the idea of some more versatile supplemental system, but that would be a setup for human error maybe.

It requires group awareness and commitment to practices as well as physical facilities.

Again, would this same system work fine for transitional use if we just added larger quantities of sawdust, air pipes? is that mostly human-error-proof?  Thanks!

Connected or reconnected. Fit with the right cycles and in the right season. Nourished and nurtured with natural energy. Aware of place and part. 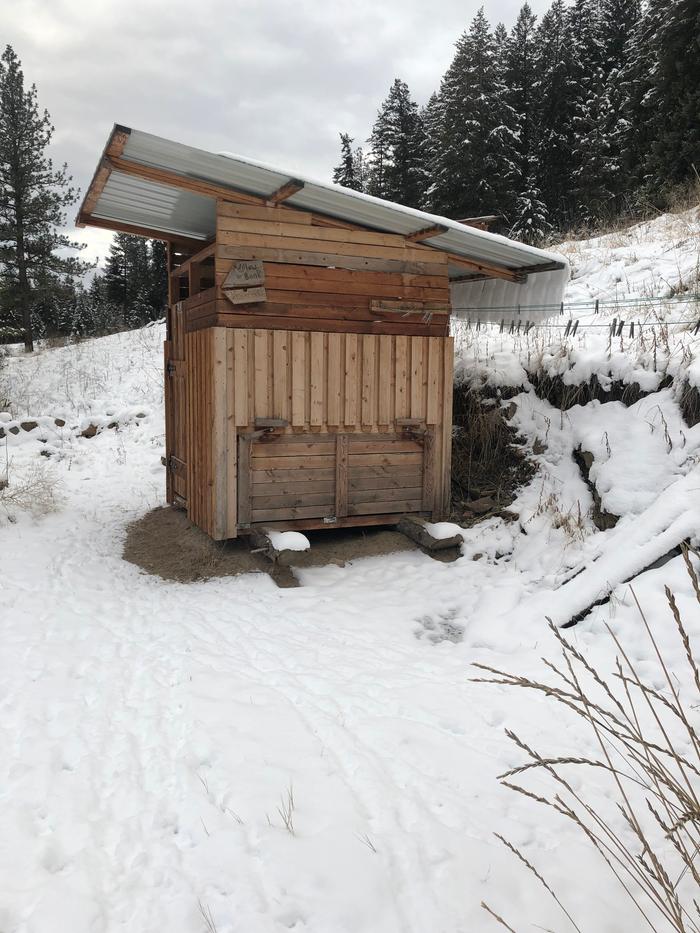 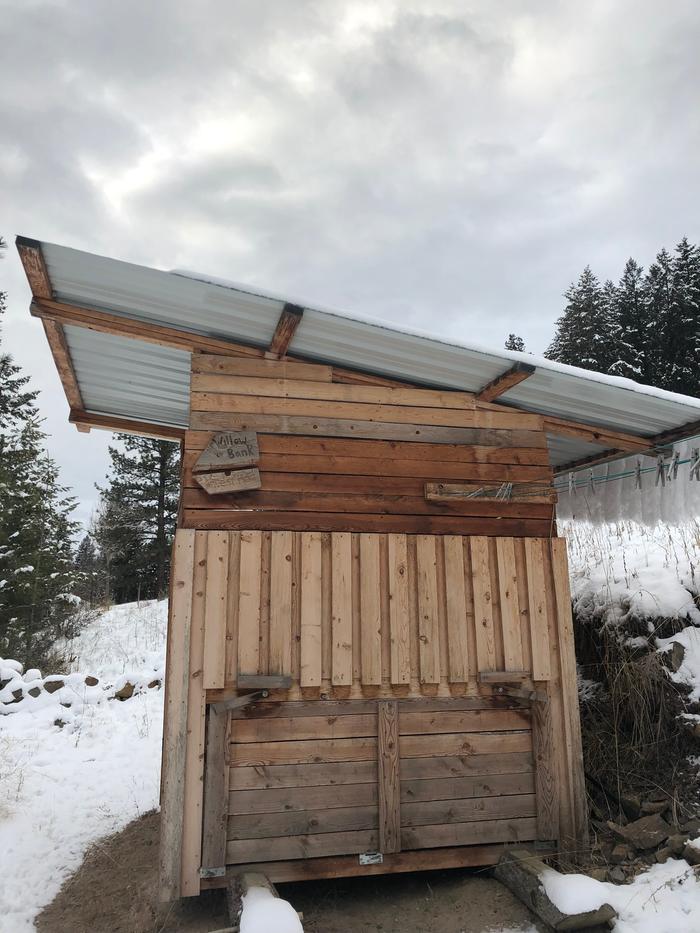 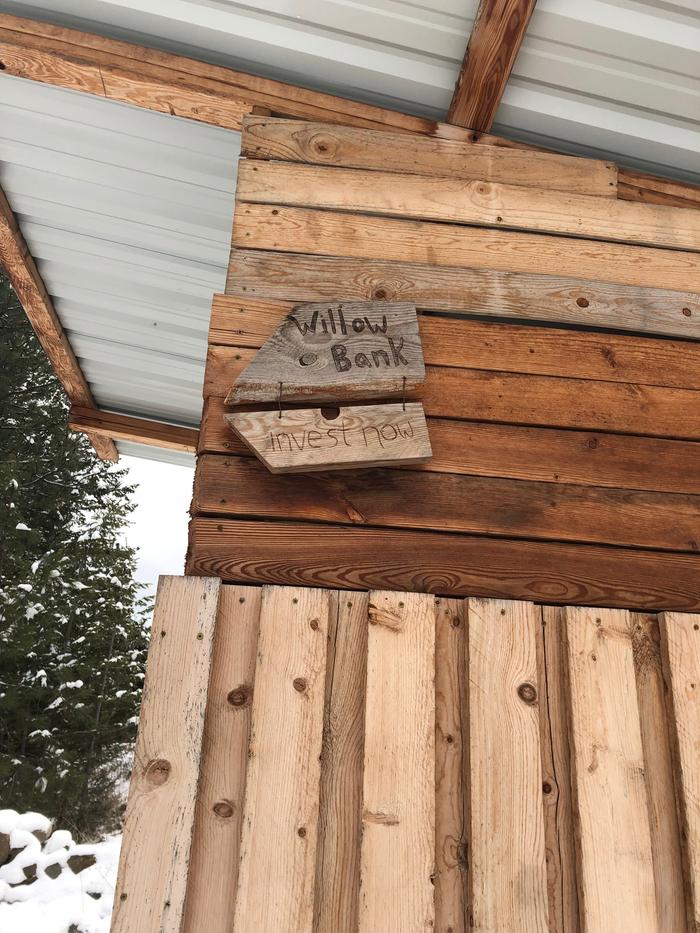 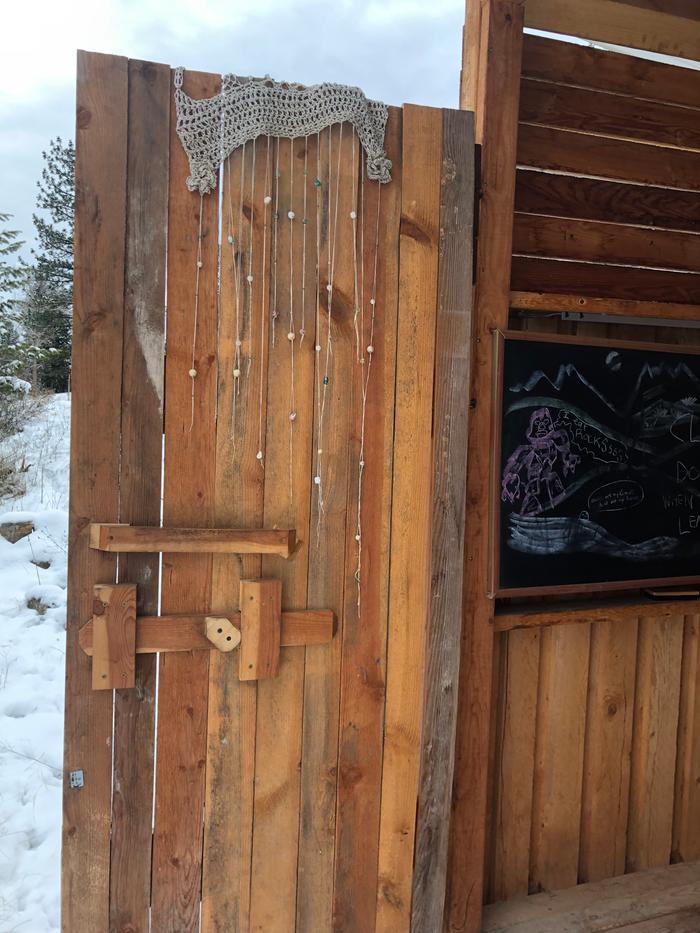 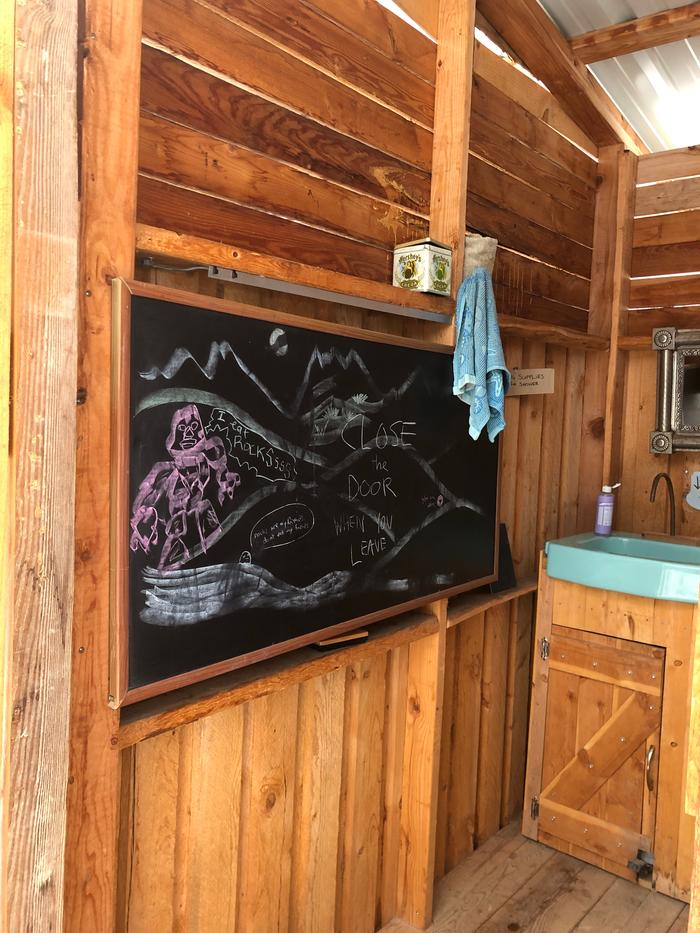 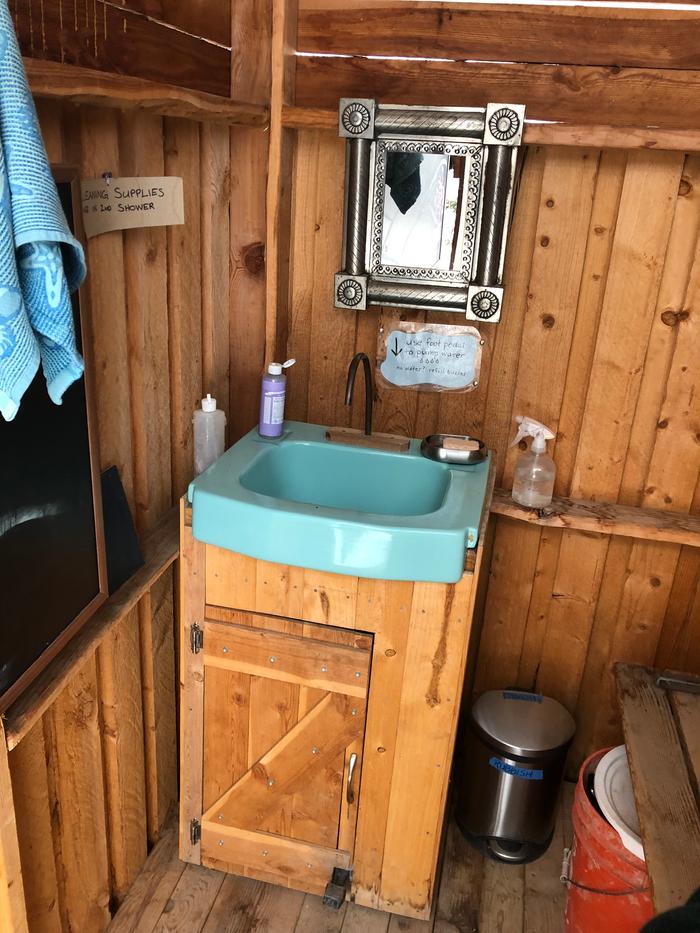 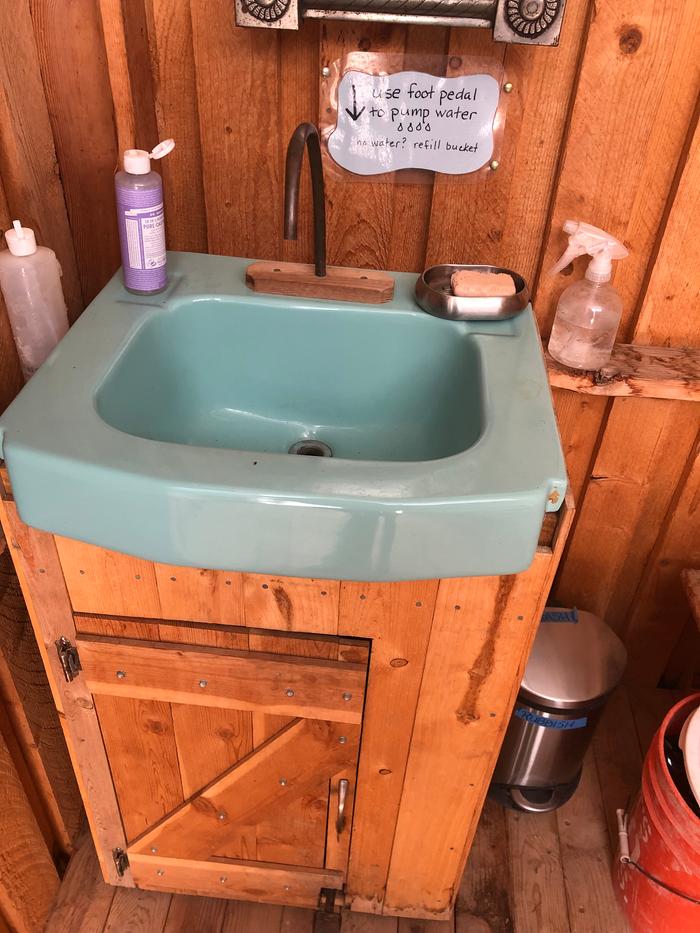 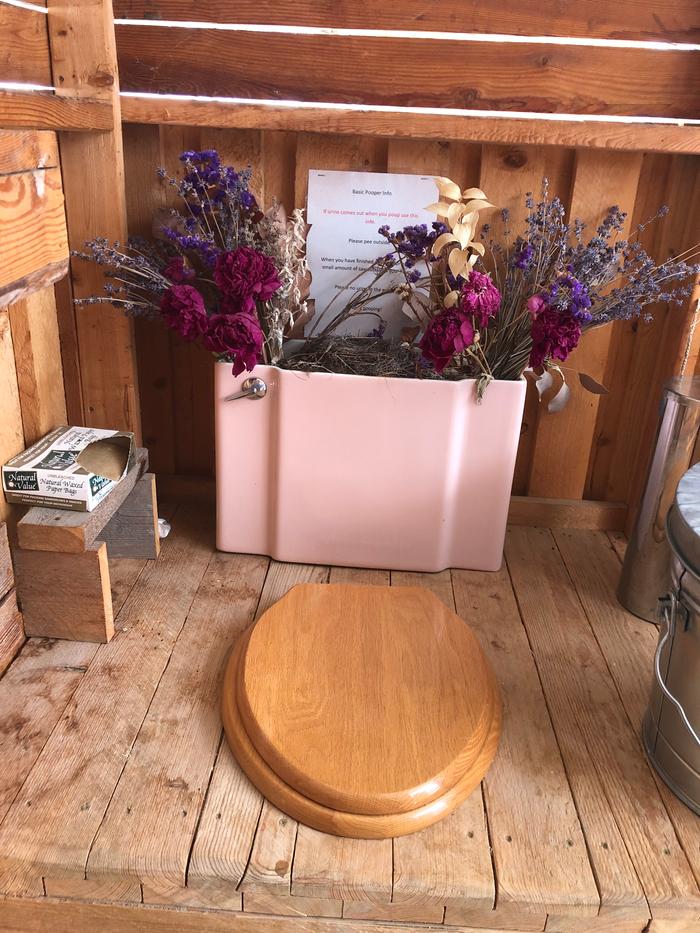 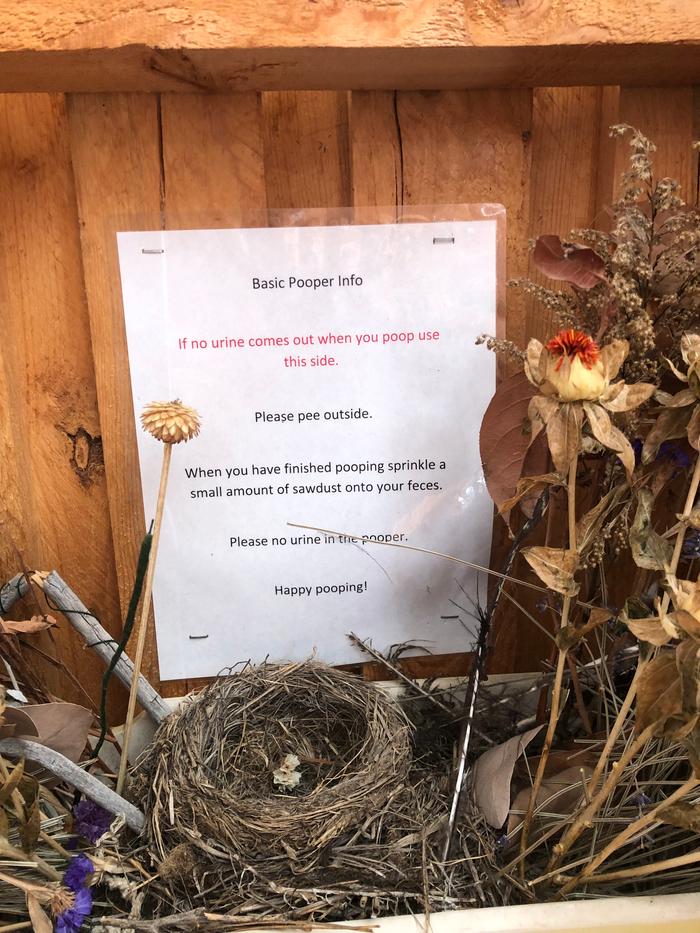 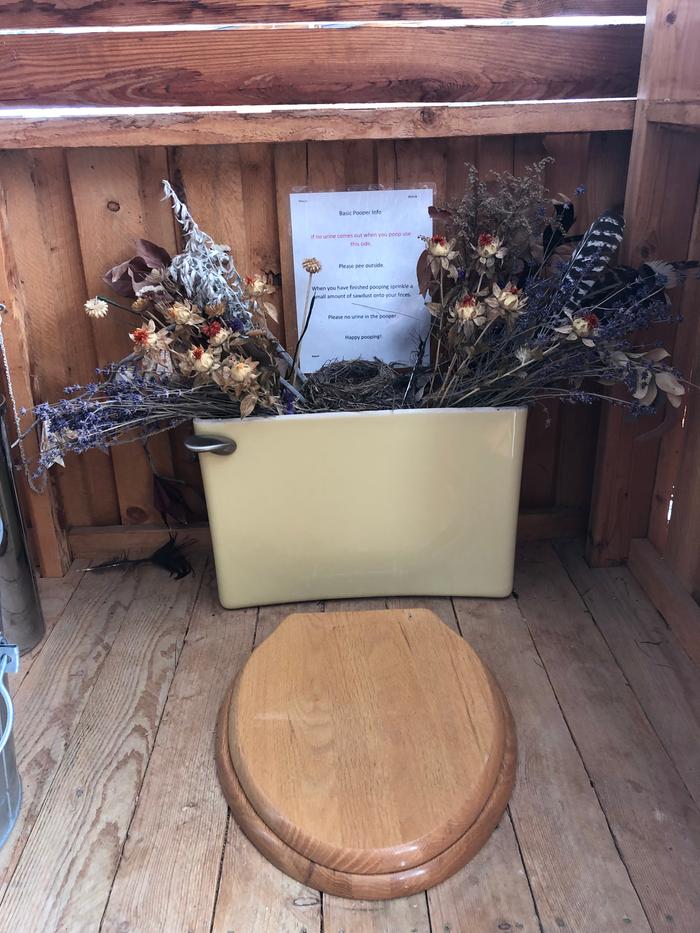 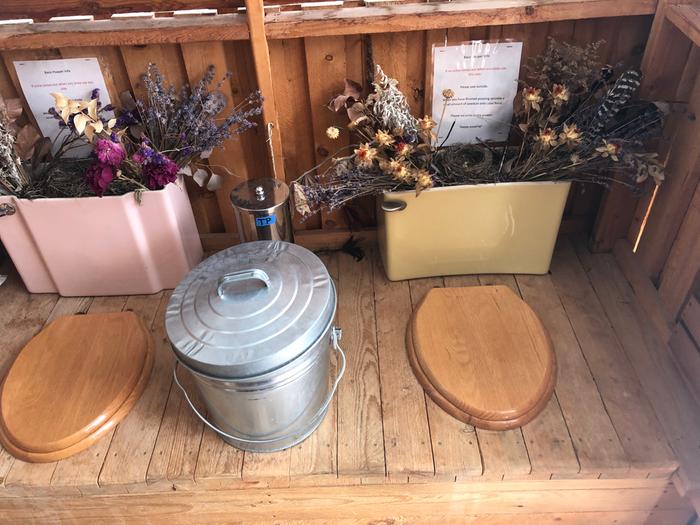 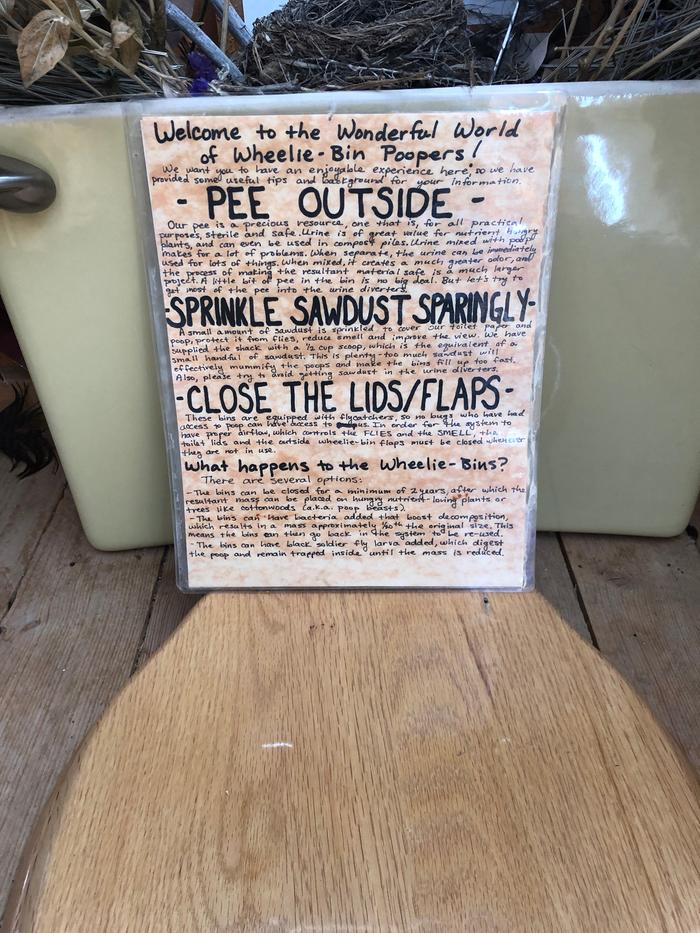 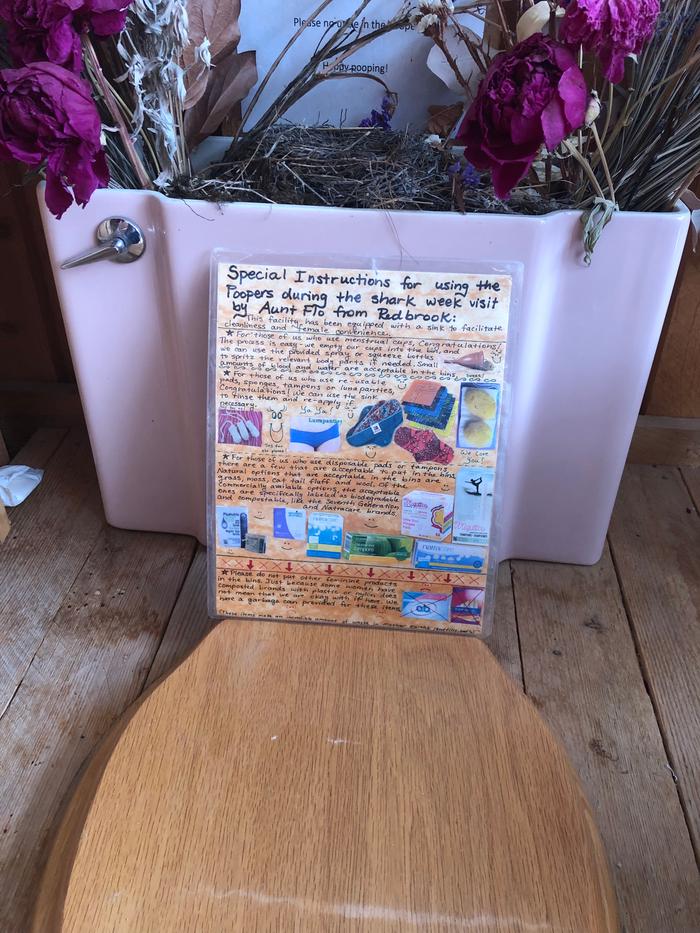 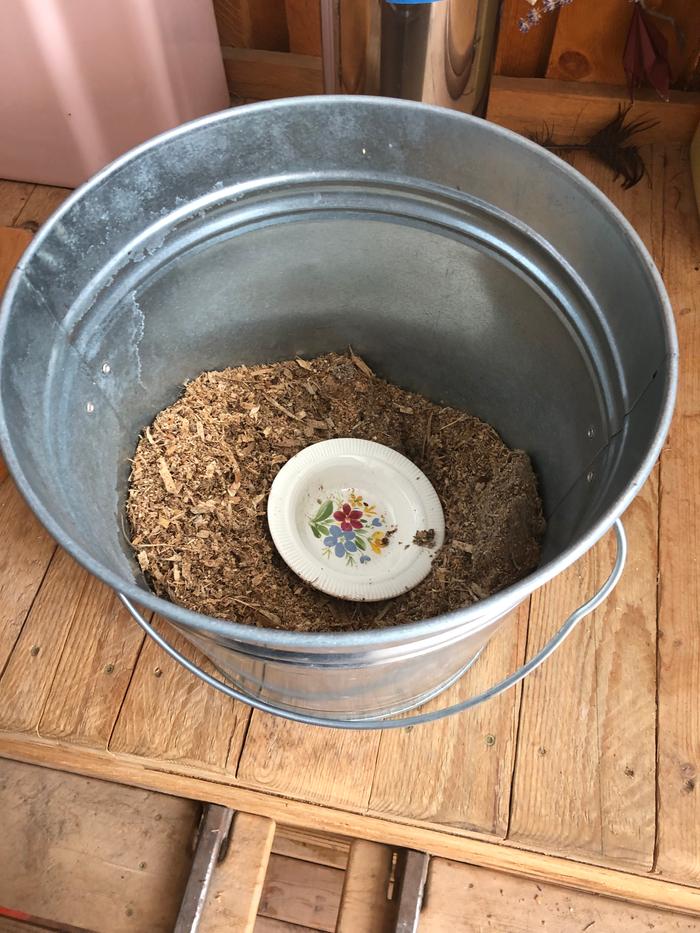 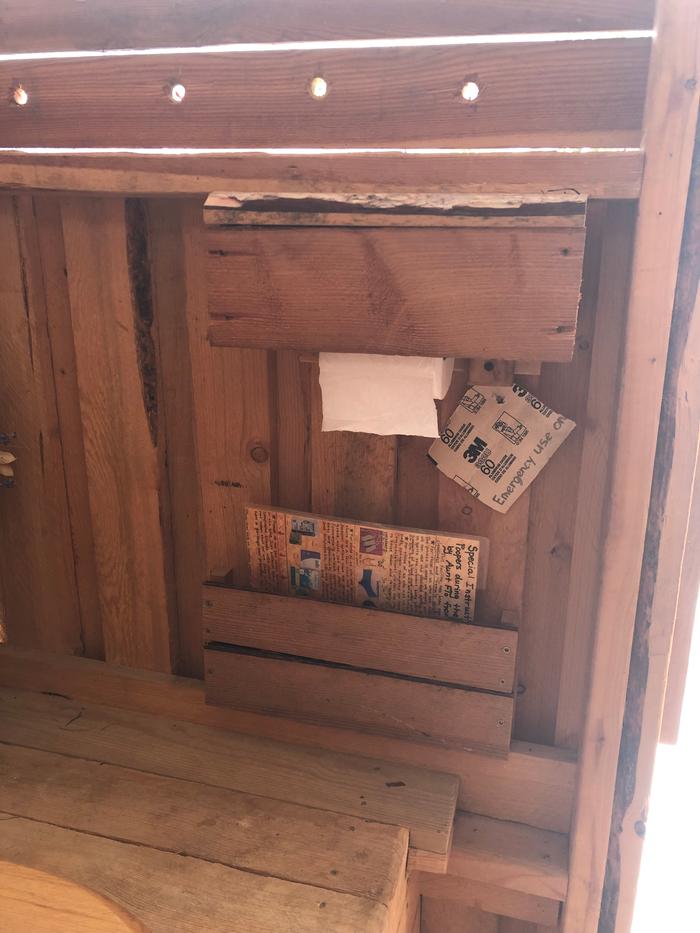 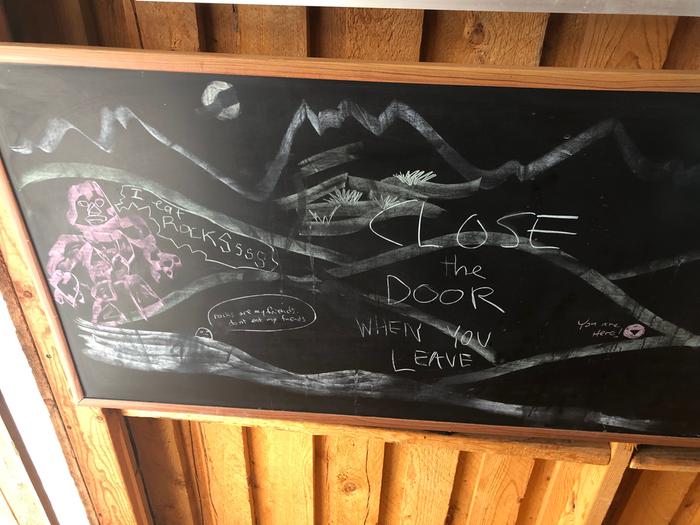 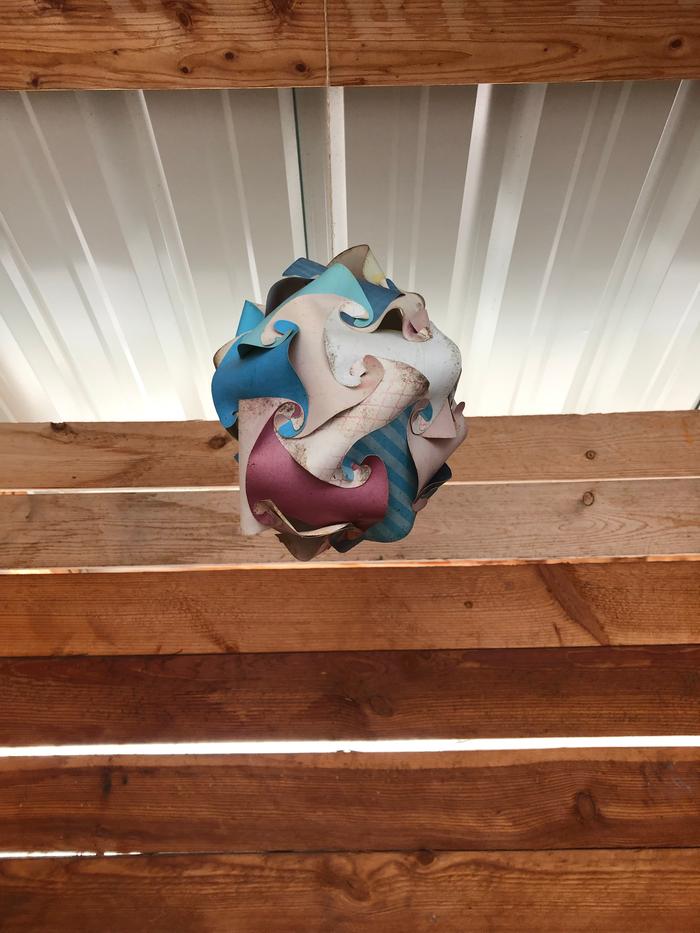 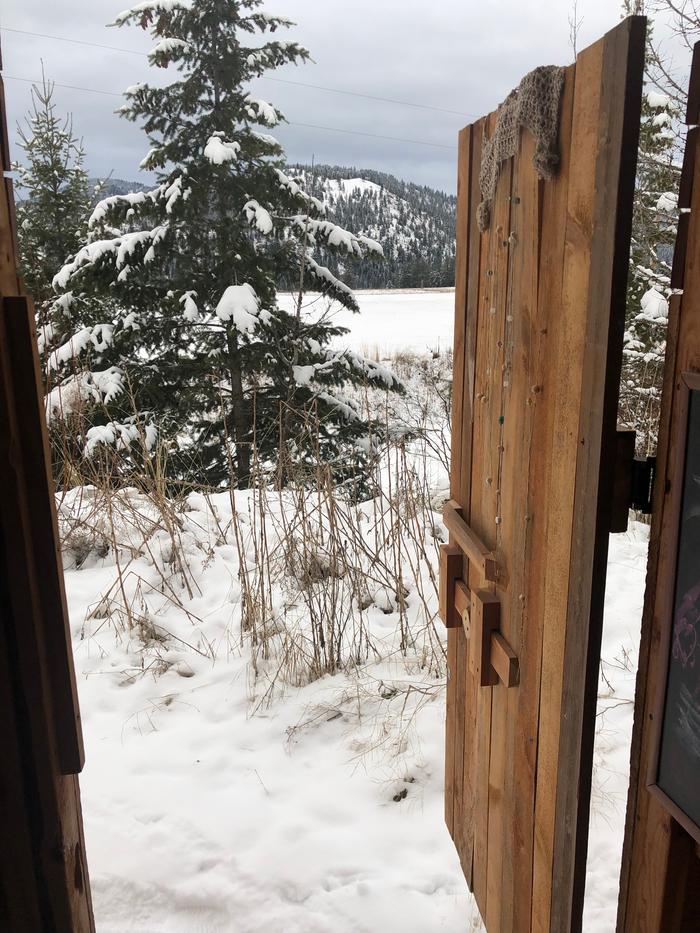 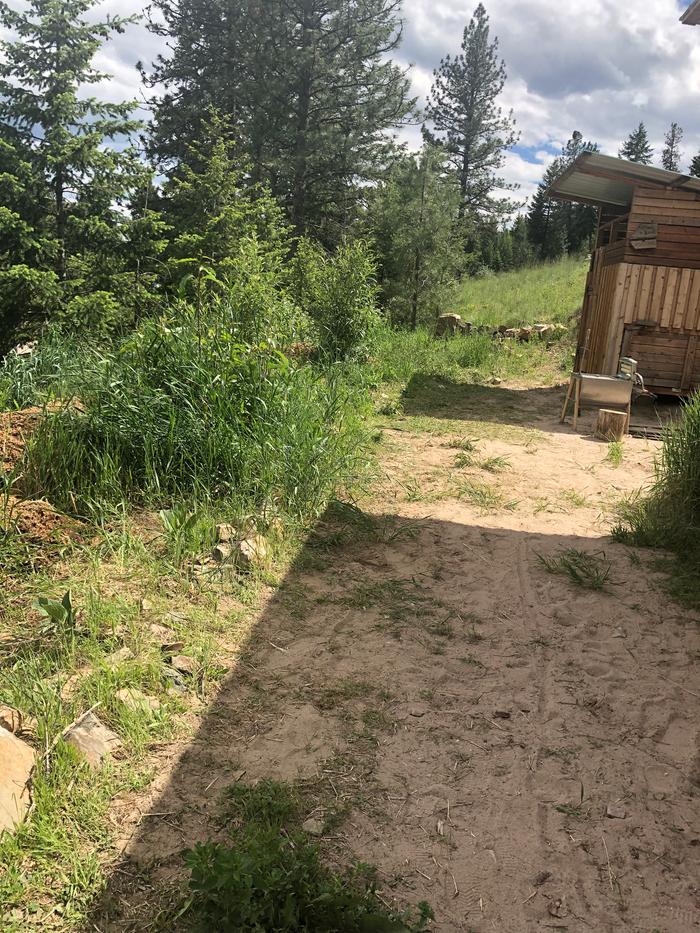 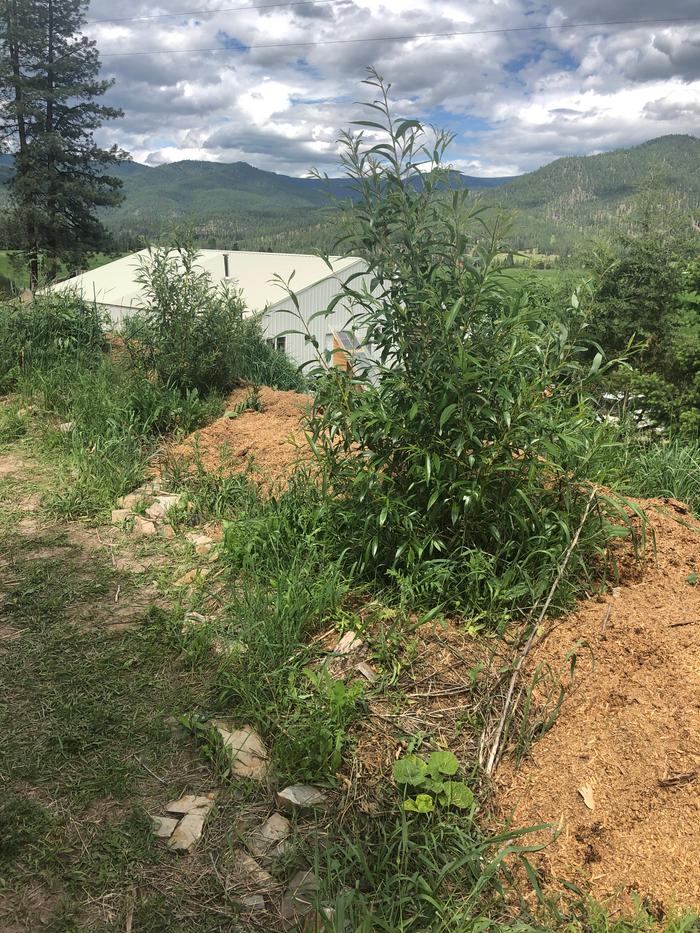 posted 6 months ago
One design adjustment that I discussed with Paul a month ago was to beef up the support for the roof.  With the snow they got last year I'm surprised it held up.  It appears that there are some dents/wrinkles in the roofing so maybe it was very close to failing.  My suggestion would be to add one more set of posts and a doubled up 2x4 beam near the center of the building (posts in red, beam in green).

If the roof is ever being replaced, I'd turn the double 2x4 beams on their side (they're much stronger in that orientation) and I'd turn the purlins on edge as well.  I'd also put a fascia or something to cover the exposed ends of the beams so the rain doesn't rot the ends of those boards.
Willow-Bank.jpg 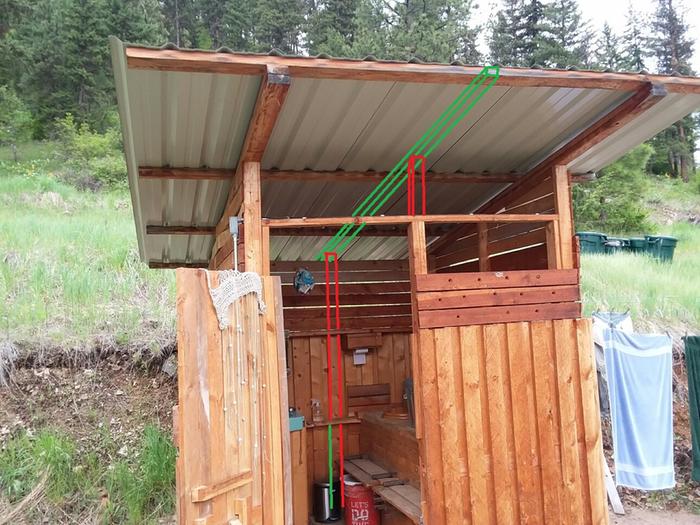 posted 4 months ago
Shewee's have a spot in the willow feeder. 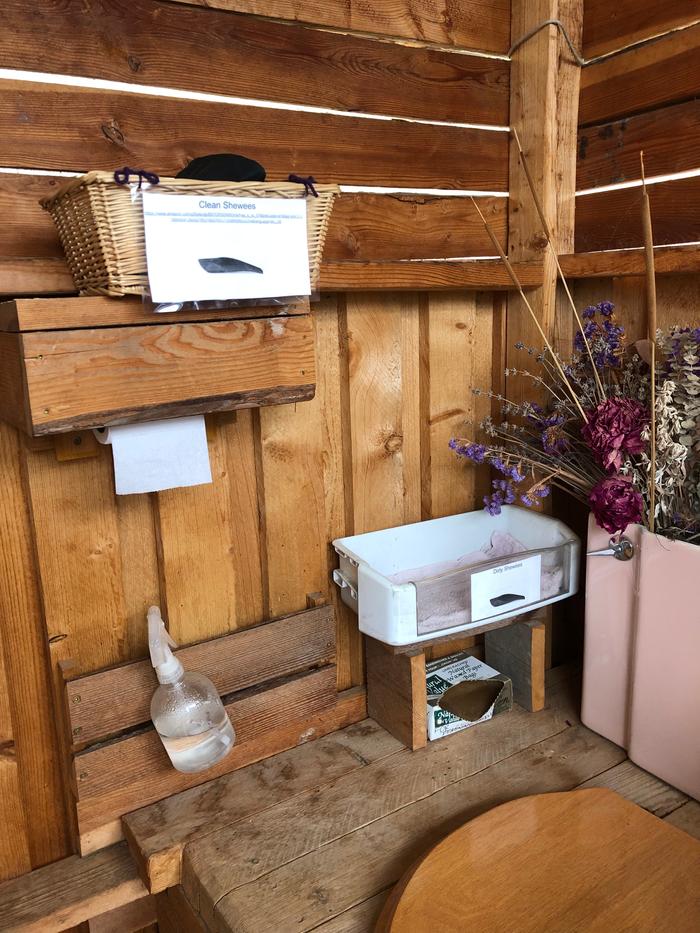 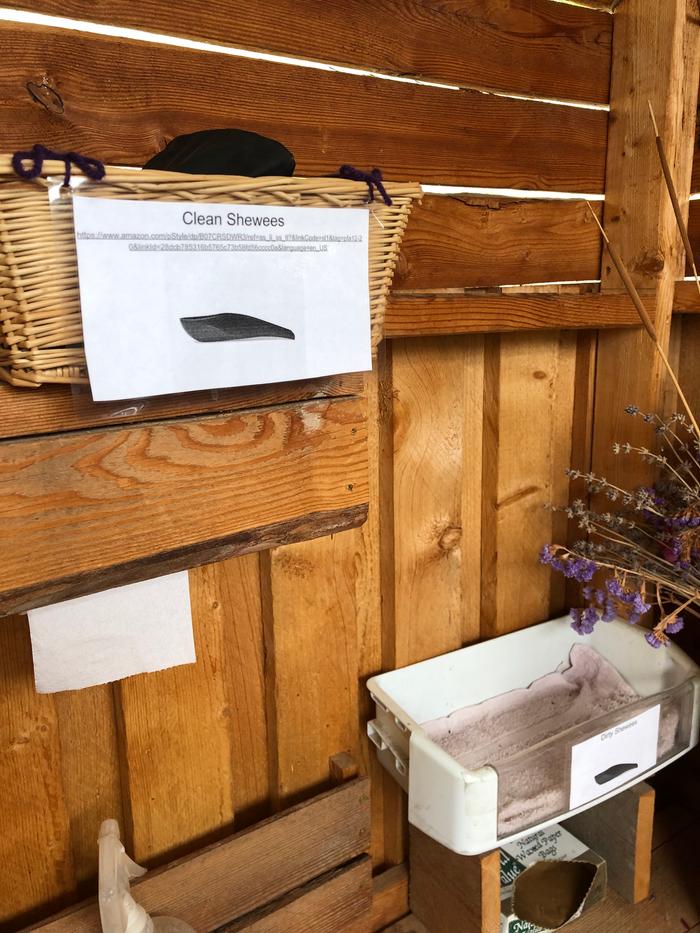 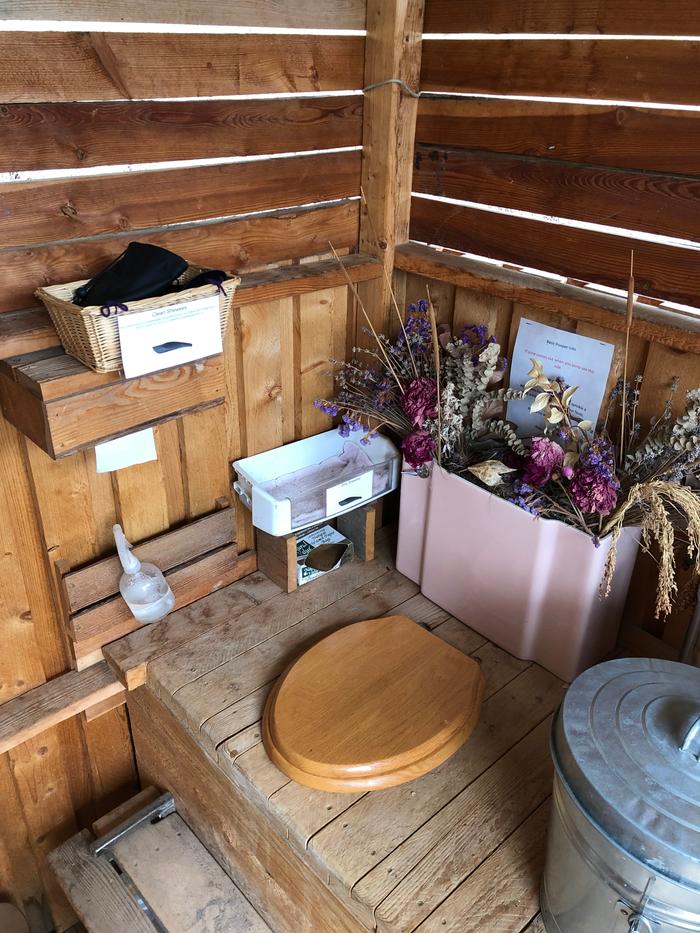