posted 8 months ago
This Etsy shop has some cute pots: 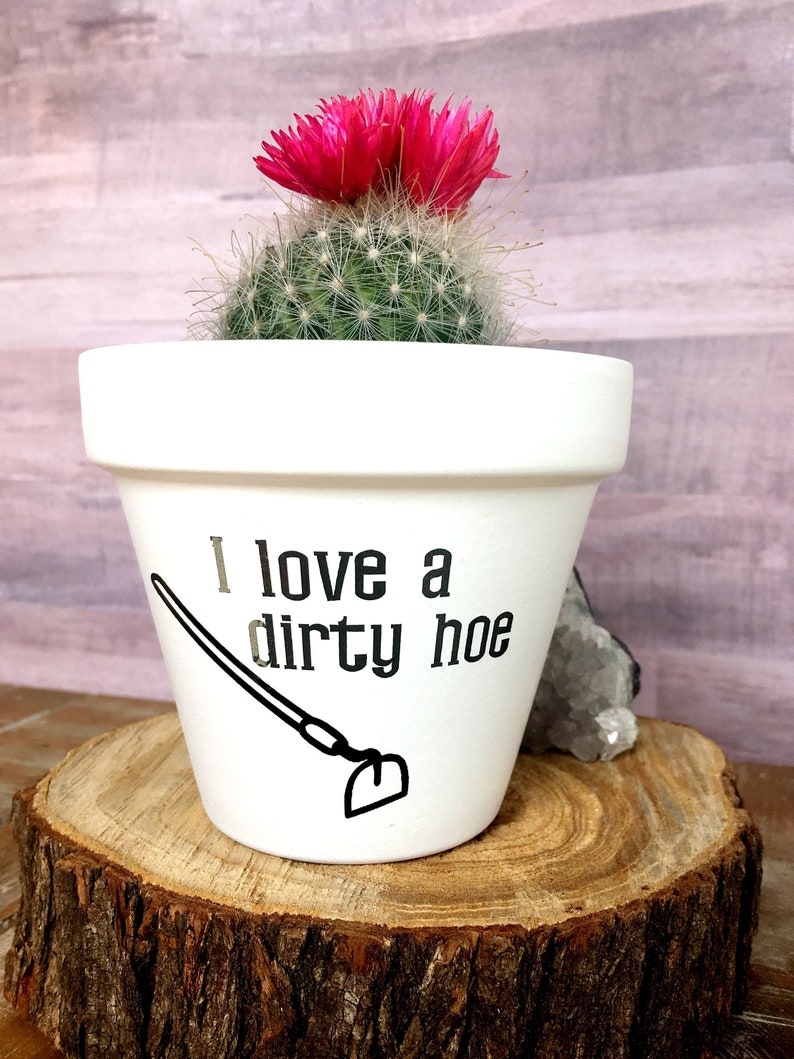 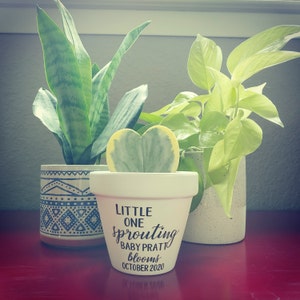 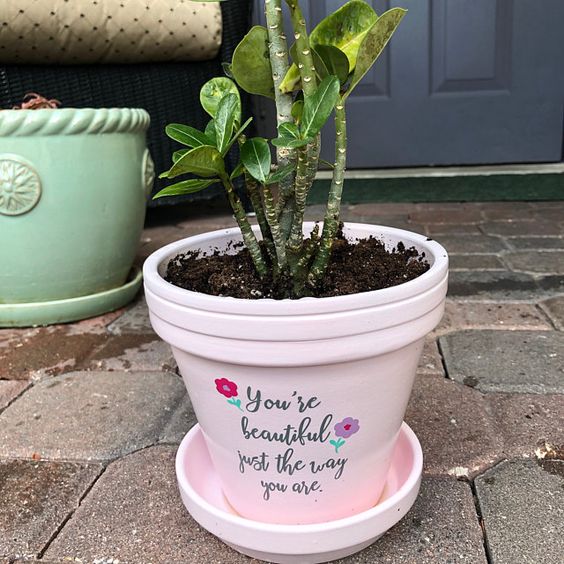 Lana Weldon
Posts: 163
8
posted 8 months ago
My German friend says funny things when speaking in english. Some examples: "brush my tooth", "wash my hairs", "brain attack" (not a heart attack... I think he meant a stroke), "I have a dry coffin" (he meant that he had a dry cough). There are others, can't remember them right now.

posted 3 months ago
Permies spawned this one!
Rez Zircon wrote:

Must not be zucchini's year. I planted seeds twice and none came up. Broke down and bought one, and tho the plant looks healthy, it never grew (it's still as small as when I got it in June) and tho it produced a few male blossoms -- that was it. And I haven't seen the usual bags of homeless zucchini roaming the streets, so maybe it's a general thing. Not enough sunspots? wrong magical incantation?? a cure for zucchini poisoning???

Nope, I was hounded by those homeless zucchini this year, for the first time for me over here on the other side of the planet. So it can't be the sunspots.


But Rez couldn't resist a comeback:

Maybe zucchini are migratory, and it was your turn to have 'em? :)


Permies is so much fun some days!

Jay Angler wrote:
The shop called to say the chicks had arrived.
I emailed hubby and put, "pick up chicks" in the subject line.
The shop called again as he hadn't arrived.

Ha ha ha ha..... oh thats so relatable.  My team was supporting  a pain treatment study comparing methadone to alternative treatments.  We ordered a bunch of tablet computers so the patients could take our electronic surveys.

The shipment was stolen.  I wonder why?