gary reif
Posts: 75
posted 5 years ago
Anyone know where to get Antonovka apple seeds?
Is there a list of other fruit trees that grow true from seeds/pits etc.
leila hamaya
pollinator
Posts: 1436
Location: northern northern california
192
I like...

posted 5 years ago
most citrus will grow true from seed (though they might cross if grown next to other compatible citrus), as well as most stone fruit (plums, apricots, peaches) cherries can be a bit odd though and revert to more wild cherry characteristics.

of the less commonly cultivated fruits many of those will grow true from seed.


this seed company is pretty cool, they have lots of stuff there thats hard to find and i could spend a lot of money splurging on seeds =)

gary reif
Posts: 75
posted 5 years ago
Can I just plant the apple seed in late fall and hope it comes up in spring? I'm in WI so pleanty of cold for the seed
John Suavecito
gardener

posted 5 years ago
Antonovka is the only one of the apples that will probably come true to seed. If you didn't want to pay shipping, etc, you could just plant the seeds of apples you eat. Then you get an apple out of it too!

Some of those seeds, like the pawpaw, almost certainly won't germinate, because if they dry out, they die. Citrus are also like that.

Many fruit are less diverse than apples, so you often end up with fruit that's pretty good, if not quite top notch. Many people who have acreage will plant seeds of say, paw paws, peaches, pie cherries or other fruit directly from the fruit and usually end up with pretty good fruit.

I know of no particular list of fruit that grow true to seed.

I would think that you would want to be pretty thoughtful on planting a forest. Nature has a structure, with biodiversity, soil quality and microbiology connecting with wildlife being important considerations.
John S
PDX OR
leila hamaya
pollinator
Posts: 1436
Location: northern northern california
192
I like...

gary reif wrote:Can I just plant the apple seed in late fall and hope it comes up in spring? I'm in WI so pleanty of cold for the seed


yes thats the easiest way, and it is effective. plant lots more than you ultimately want to have, fruit seeds dont always have a good germination rate.

but its true, fruit seeds dont store well and you dont want to dry them out, so store them in the fridge until you are ready.the very best is to get the seed right from the fruit and immediately plant it after a good soak. thats the only way with citrus, they have to be completely fresh and not dried out.
with others you can get them sort of dried out, dry enough to store and not get funky, but not totally dried and then put them in plastic in the fridge.
but right from the fruit into the planting hole or pot is the very best.

either put them in pots, or if you really want to do a lot, make a small nursery bed where you pack it full of seeds. if you know where you want them ultimately, just plant them directly. i would dig a trench or a fairly good hole, fill it back in so its a bit looser and then plant the seeds direct.

a nursery bed is a good idea, i might do that now that i have run out of pots! that way you can keep track of them better, and once you see what you have next year you can transplant them from there to a more permanant spot.

many fruit will produce a good fruit from a seed grown tree, i maintain, although many experts would disagree. it might not be exactly "true to type" as it may revert back to one of it's ancestors genetics rather than its direct parent, but still be a good edible fruit. some will actually produce true to type offspring and some varieties are very stable, like stone fruit and citrus.

the ones that are really iffy are apples and pears, they dont always produce anything desireable from seed grown fruit, but sometimes this can work out with good fruit. i think the chances of getting a good fruit, even from an apple or pear, are higher than assumed, but its a hit or miss type thing. it could work out ok, the fruit could actually be not great. that variety is one of the only ones that has stable genetics, from what i have read.

and some cherries are stable, but a few cherries will revert back to wild cherry characteristics. so if you were really attached to getting a named cultivar kind of cherry, this is another where its a bit iffy from seed, it may be like the parent you want, or it may revert back to some more wild characteristics. i happen to like wild cherries though =) so i personally dont think this is a bad thing, as long as you are not attached to getting an exact type of cherry just like its parent which is a named cultivar. other cherries will produce true to type seeds, along with most other stone fruit.

most everything else besides apples, and pears will produce edible good fruit.
Michael Qulek
Posts: 156
1
posted 5 years ago
I have to reinforce what Leila has just said. You can plant apple seeds right out of the core. Don't let them dry out. Most will sprout immediately and you can have a graftable rootstock by next spring if you tranplant into larger pots.

Some fruit come true to type better than others. Apples are the worst, but others, especially self-fertile trees, give the best results. I've read that Elberta peach seedlings give you a 90% chance of getting an Elberta peach. Indian Blood peach is also another "true to type" variety. Japanese plums like Satmatsu are also good candidates.

I you don't have much space (as I don't) you can plant seedlings in 3-4" sections of drain pipe. Set seedlings in a partially soil-filled pipe and pour in soil around the roots. Finish up by watering well. Once wetted in place, the soil in the tube will be compacted enough that it won't fall out the bottom, and racks of "tree tubes" can be relocated in plastic milk cases and such. The long, slim tubes seem to encourage downward root growth. Once you plant them in the ground, the tubing can be slipped up to above-ground level to protect the seedling's trunk from mice girdling.

Here's one more thing I do to better the odds. I routinely use seeds from store-bought fruit as my source of grafting rootstock. Although I may top-graft more than one variety onto a seedling, I make an effort to leave one branch on the seedling as "wildtype". It may turn out to be worthless, or it may turn out to be a gem, but it's a lot better than watching random trees for years and years with no promise at all that they'll ever produce anything edable.
C Gillis
Posts: 49
10
posted 5 years ago
Check ebay for Antonovka seeds, I just picked up a bunch for $3-4.
Denis Huel
Posts: 95
4
posted 5 years ago
I bought 480 seeds on E-Bay..... got over 400 seedlings. Quick easy and cheap if you already have an account!!
Chris Knipstein
Posts: 45
Location: Fort Wayne, Indiana
8
posted 5 years ago

gary reif wrote:Anyone know where to get Antonovka apple seeds?
Is there a list of other fruit trees that grow true from seeds/pits etc.

I was searching for the same info and found 3 apple trees on the "Trees of Antiquity" listed as true to seed and 1 listed on "Big Horse Creek Farm". 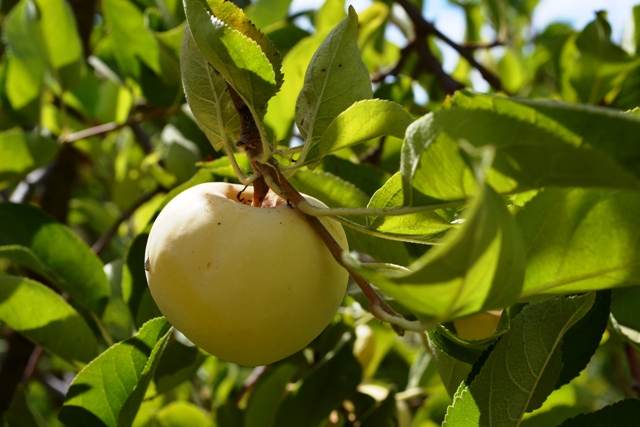 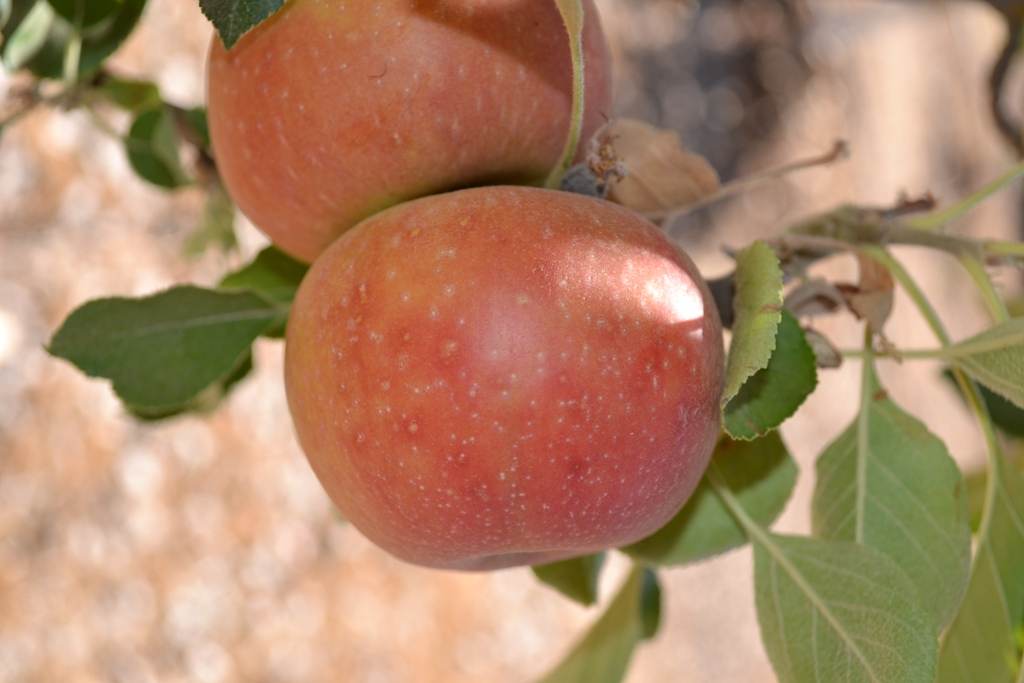 More names of the Nickajack on Big Horse Creek Farm 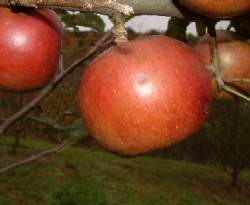 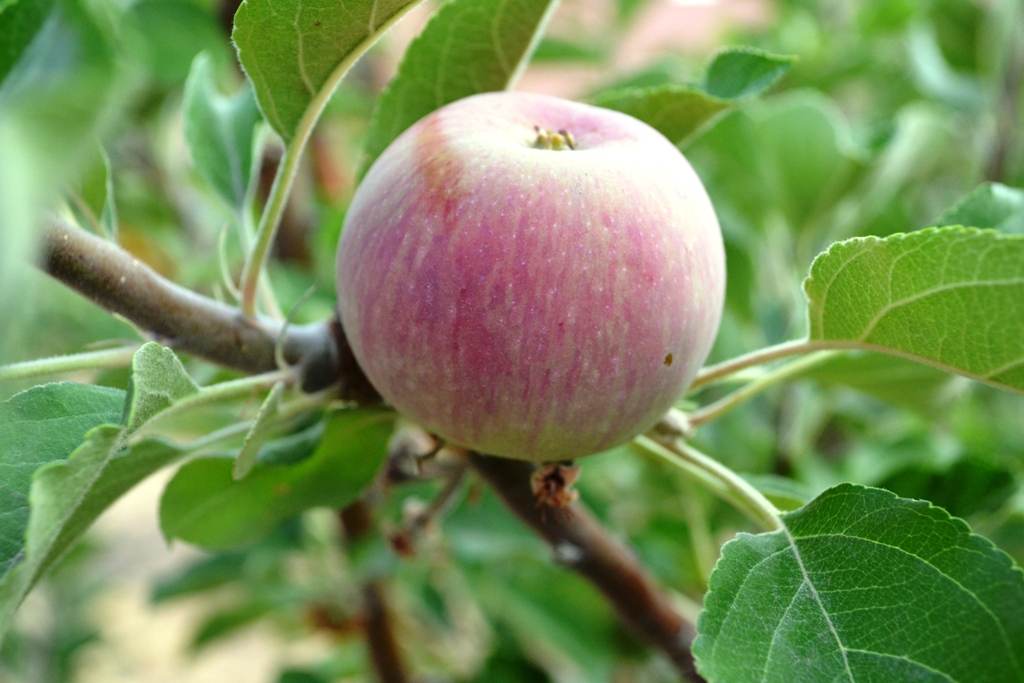 More names of the snow apple on BigHorse Creek Farm 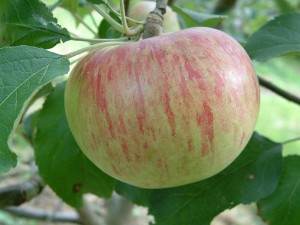 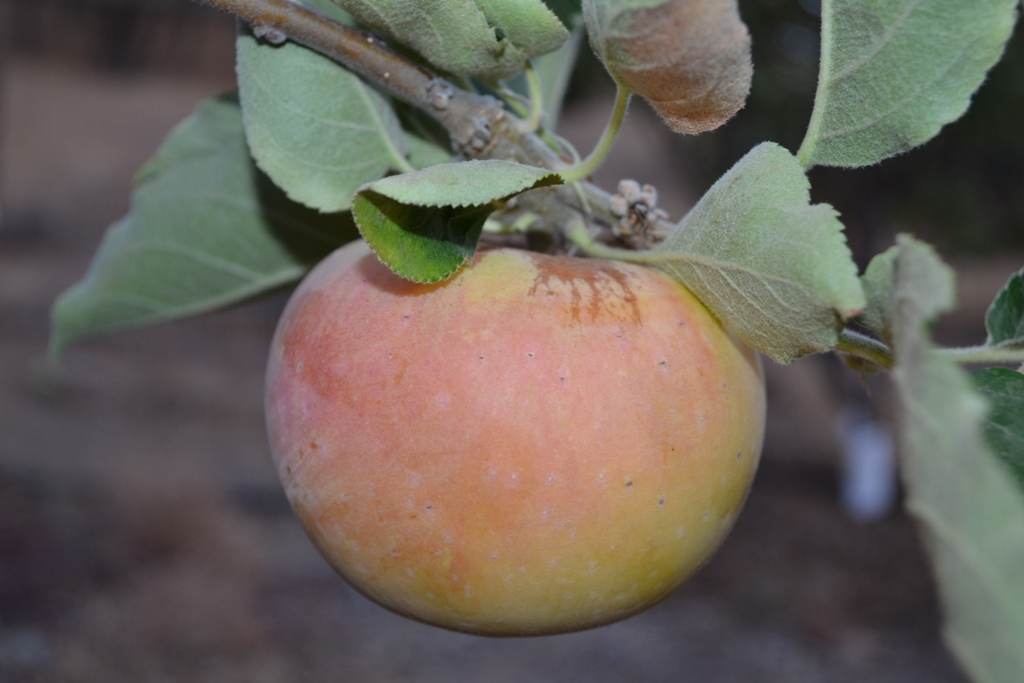 posted 5 years ago
I bought some this spring from MySeeds.co

Also purchased thornless honeylocust & white mulberry. I've only planted the HL but the worked out OK.

jack spirko
Posts: 145
43
posted 5 years ago
I should send Paul a ton of this seed to get in the ground it is a great tree for his area! It is an amazing apple, this is a great source of seed all of which are harvested in Russia https://sheffields.com/seeds-for-sale/Malus/pumila/030453//Antonovka/////Antonovka-Apple