posted 8 years ago
Found this at the edge of a parking lot in northern Kentucky. Zone 6a I believe. 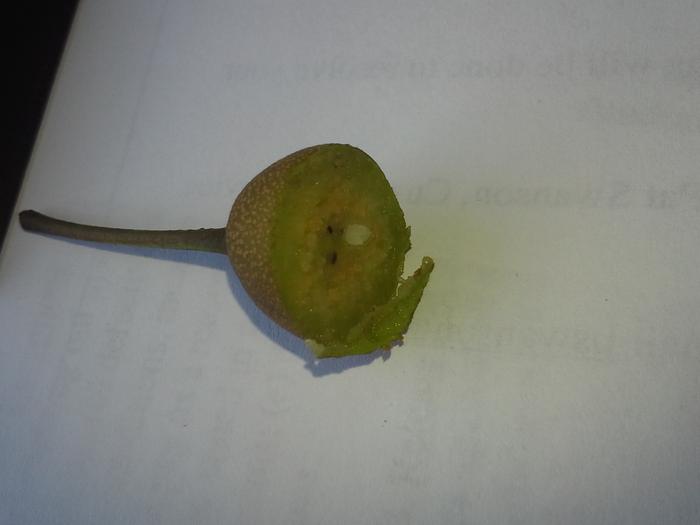 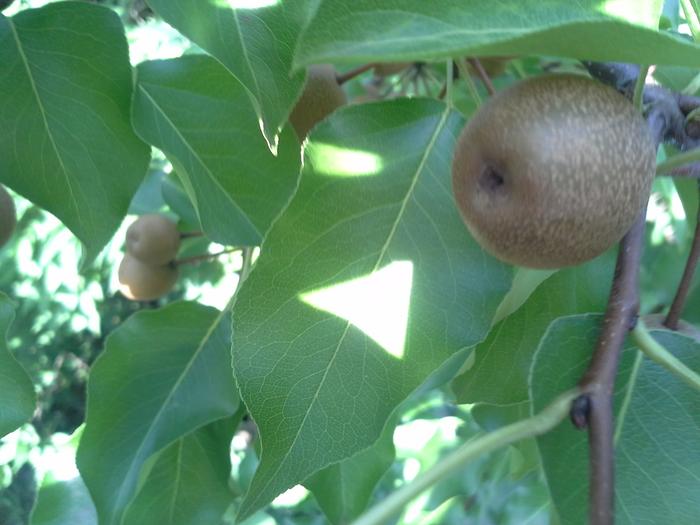 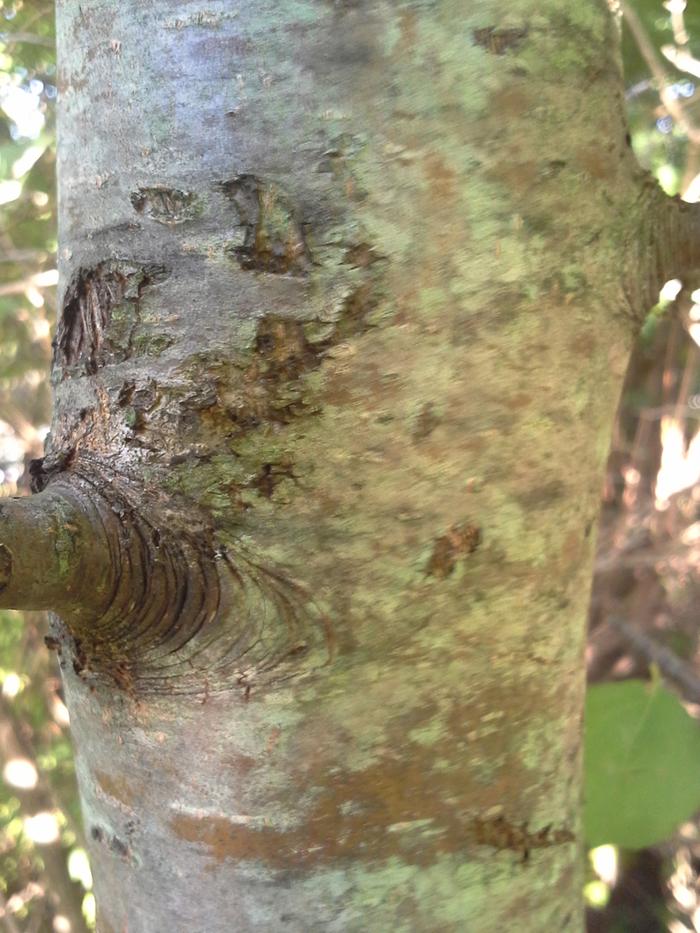 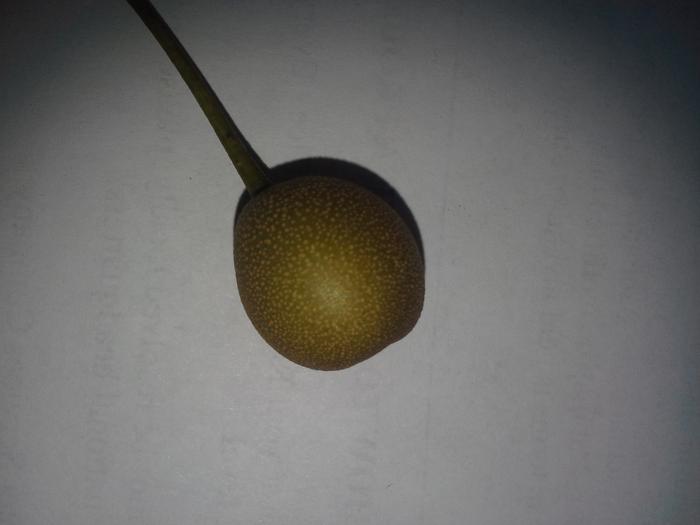 Posts: 1748
Location: Western Kentucky-Climate Unpredictable Zone 6b
109
posted 8 years ago
Are they very small fruits ? If they are an inch or so in size , they are probably Bradford pears. Ornamental type.

posted 8 years ago
Yes, very small fruit.Bradford huh?
Can it be eaten?
Or made into peary?
Thank you both for the id!
I work as a service plumber, and as I drive around I have been taking note of what I suspect to be untended fruit and nut trees.
I mark them in my gps and take photos. Not sure I will ever do anything with them, but it can't hurt right?

posted 8 years ago
It's said they are delicious. Lots of fruit on that tree - that's unusual.

Posts: 1748
Location: Western Kentucky-Climate Unpredictable Zone 6b
109
posted 8 years ago
Generally people do not eat them . This tree was cultivated for fast leaf and branch growth over fruit quality. They grow very fast and frequently break limbs in high winds. Which in Kentucky is often . Give them a try this fall and get back to us . I planted 6 more palatable pears and they grow just as fast .

posted 8 years ago
Agreed Wayne - we won't even offer them for sale at the nursery as an ornamental as they will split and wind will snaps limbs. Really a lousy tree!

posted 8 years ago
This one is almost certainly wild, I have read that the improved varieties cross breed and make for invasive off spring. This "hybrid vigor" probably explains the abundence of fruit.

posted 8 years ago
Btw I have a Bartlett, bought on a whim, didn't know they really need a pollinator.
Any recomendations?
It needs to be small...

Posts: 3999
Location: Wellington, New Zealand. Temperate, coastal, sandy, windy,
105
posted 8 years ago
I have a seckel double-grafted with a buerre bosc on quince rootstock,
Seckel is a natural semi-dwarf, but be warned: a pear's idea of 'semi-dwarf' might still be pretty big...
If you're comfortable with grafted trees, any pear grafted on quince should stay reasonably small.
William Bronson
gardener

posted 8 years ago
thank you Leila.

Posts: 357
Location: Beaver County, Pennsylvania (~ zone 6)
9
posted 8 years ago
They're much better after a frost and fermented on the tree a bit... like little pear berries.

"To oppose something is to maintain it" -- Ursula LeGuin

posted 9 months ago
I'm considering making a jam out of the fruits from my neighbors' trees this fall. These plants are everywhere in my region whether they were intentionally planted or not. Here are a few images from last spring.
BCDF6B1C-8E29-44F4-9855-F043394C51E1.jpeg 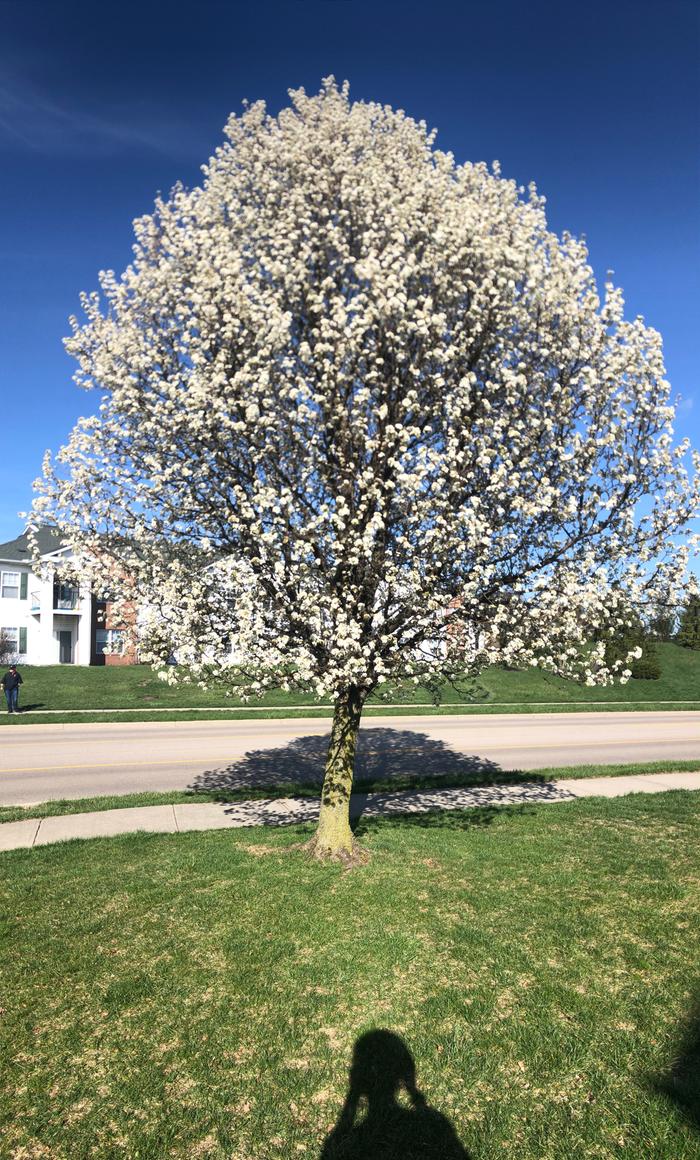 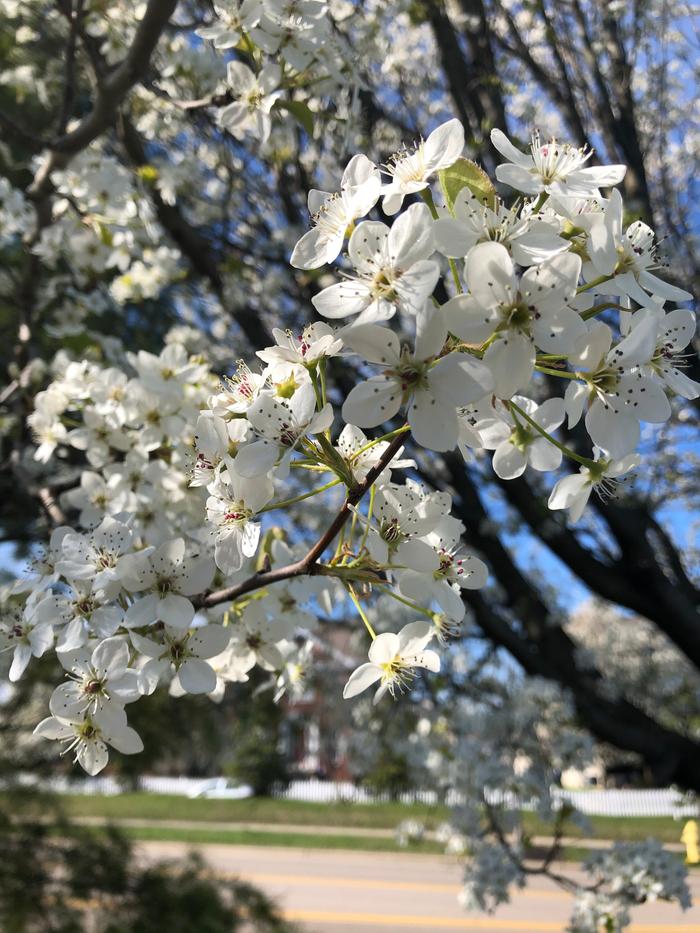 Mandrake...takes on and holds the influence
of the devil more than other herbs because of its similarity
to a human. Whence, also, a person’s desires, whether good
or evil, are stirred up through it...
-Hildegard of Bingen, Physica

posted 9 months ago
Learn to graft on to these callery pears.  Asian Pears work well.

Lessons in life will be repeated until they are learned.

S Bengi wrote:Both the leaves and the fruit screams pear 101%


It screams hybrid being a cross between a callery flowering pear and common european type of pear.  Should excellent rootstock.  It might work for making Perry.

The bradford ornamental pears is Pyrus calleryana, or the Callery pear, is a species of pear tree native to China and Vietnam,

Below is a picture of its fruit 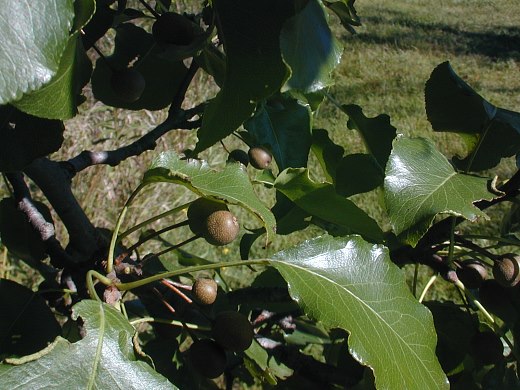 What you have is a hybrid.   https://mdc.mo.gov/sites/default/files/downloads/callerypearinvasive.pdf

Background, Life HistoryCallery pear (Pyrus calleryana) is a deciduous tree, more commonly known as ‘Bradford pear.’ Native to China, it was first brought to the United States in 1917 for hybrid-ization experiments to improve disease resistance of the common fruiting pear. The Bradford cultivar was widely planted as a promising new ornamental during the 1950s. Since then, many other cultivars were developed. While individual cultivars are considered self-sterile, dif-ferent cultivars planted in close proximity cross-pollinate and produce fruits and viable seed. Shoots from root-stock developed with varying genotypes are also able to cross pollinate with the original tree. Spread occurs when the fruit of these hybrids is eaten and distributed by birds and other animals