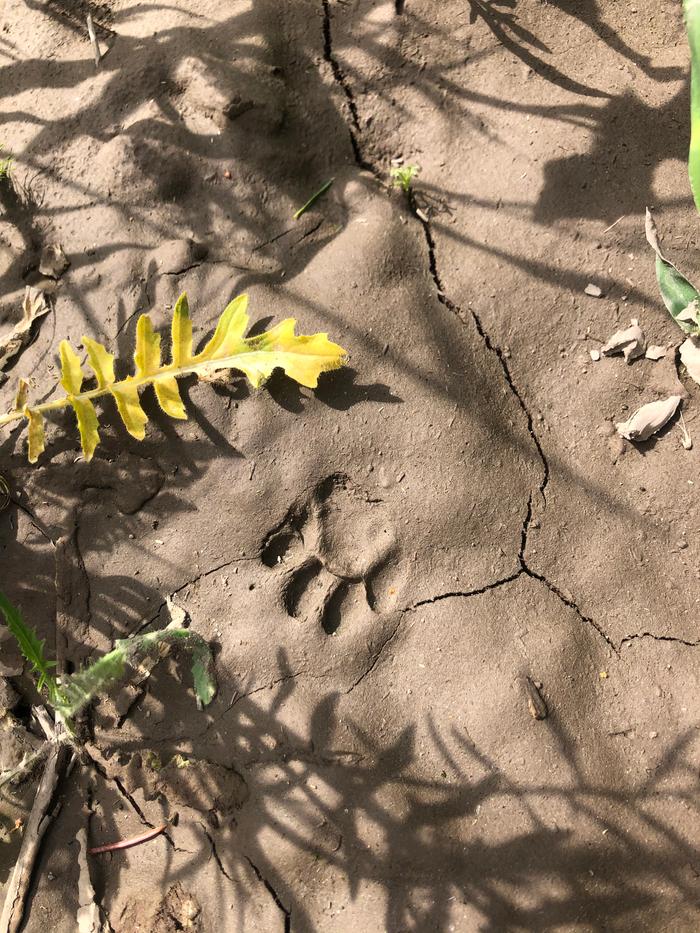 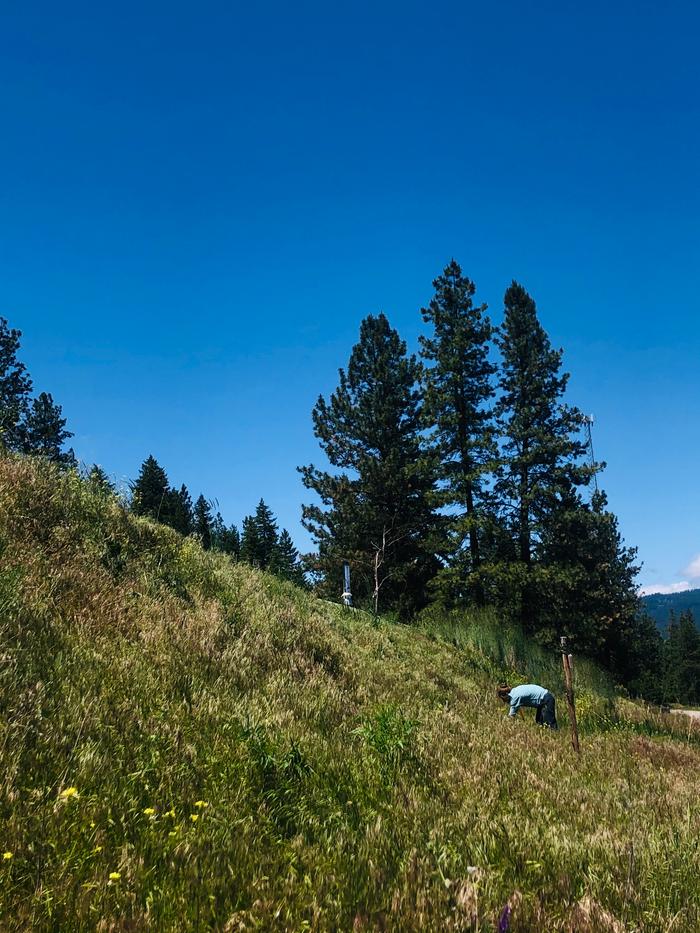 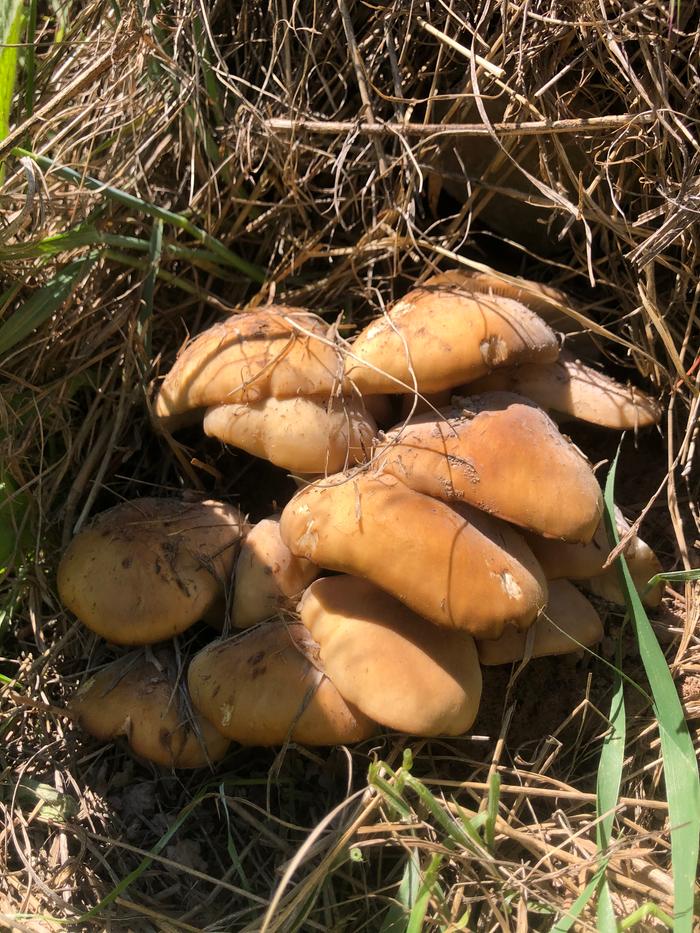 I finished the cob sunflower at the greenhouse today and I’m now waiting for it to dry so that I can add a layer of linseed oil ! I’m thankful for time I’ve been able to spend working on the greenhouse cob and the space it has given me to slow down and clear everything away while I focus. It’s felt restorative for me.

It’s also become clearer to me how thankful I am to be here. I had to make a grocery run for the event cook who was running low on some things and it was the first time I had been to a store that large in over a month. I’ve always been the type of person who gets easily overwhelmed at grocery stores with the fluorescent lights, the music, the sound of all the carts and the checkout lines, all the people you have to dodge through the aisles, etc.
Having been so long, I was extra sensitive to the experience. I felt like I was swirling in a pot of frenzied energy as others were rushing around me. I noticed the cashiers as I was leaving. They all were working so hard to keep up the pace as customers were forming in long lines. One of the cashiers was training and I could see the stress he was in trying to both work quickly enough to push the customers through and figure things out at the same time. I remember how moments like those felt when I used to be a cashier. It’s one of the most draining jobs I’ve had and I don’t miss that lifestyle at all (working a tiring, thankless, soul-sucking job to barely have your bills covered and repeat).
As I was leaving I felt grateful that, at least for now, I don’t have to be a part of all that. I felt relieved. I missed home. Which is what this place has become for me, and what it’s felt like since I arrived. I looked forward to flopping on the fisher price house couch and taking a nap.
The bootcamp is hard work and it’s exhausting at times, but I’m happy to be here right now and for however long or short my stay ends up being. The work I do feels exponentially more meaningful and I feel a greater sense of belonging. 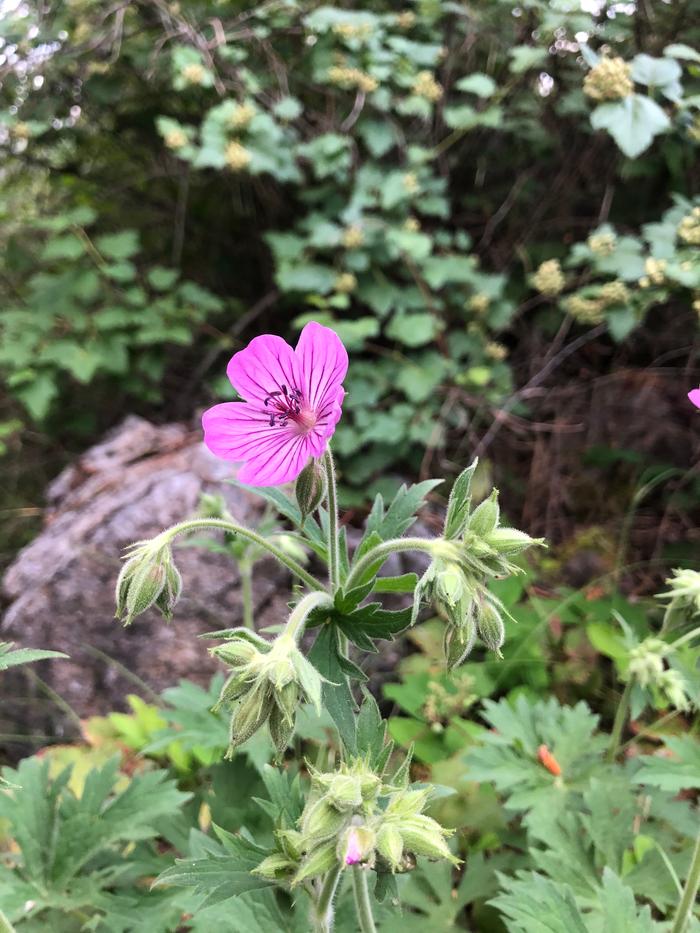 posted 3 months ago
Dang! Missoula kind of reminds me of the Shire a bit! Keep up the awesome job, seems like you're doing great!

My name is Bloom Lunaress. Looking to strengthen my connection to the land & nature around me.
My PEP/Homesteading DiaryMy Seed Saving/Landracing Diary