L Signorelli
Posts: 3
posted 1 month ago
Hey y'all. I'm actually still 28, but my birthday is this month. I'll keep this as short and to the point as possible.

I'm single and ready to not be. I currently live in Texas on enough land to get lost on. I'm not willing to relocate, so if you aren't either then this is where we part ways. I have no time to do anything with it as I'm bringing home the bacon and cooking it and cleaning up after cooking it. I have 2 sons. They are sweet and rowdy like their mama. I'm fiercely independent out of necessity and can do many things on my own including home and vehicle repair with some exceptions. I'm interested in building my own home and would like to start as soon as possible, but someone with some experienceand superior upper body strength would sure make the process easier. I want more kids. I'm interested in traditional male/female rolls and uninterested in anything else. I'll work side by side with my man helping him to do whatever he needs, but when it comes to working outside the home that is your job. I wake up everyday at 5 to cook breakfast and get the boys off to school, make their lunch and assume all domestic duties as my own, that is my job. Truthfully, I dont know much about gardening or raising livestock but I'd love to learn so I'd appreciate someone with the know-how. I drink about once a week, sometimes less sometimes more. I don't smoke but I dont mind someone who does. I'm not necessarily religious, but I have some ideas about things and I don't have a preference if you are one way or another but I dont suspect id ever be a devout anything. I like guns. Id say I'm a constitutional libertarian.

Age is unimportant for the most part, but id prefer somewhere between the ages of 25-40. Having a social media account is a major turn off. I wouldnt say its a deal breaker but its hell of a lot more respectable if you dont. I dont want to be anyone's girlfriend for 10 years. I dont want anyone with a debilitating addiction including doctor prescribed pain medicines. I'm altogether leary of the medical establishment in general and like to find natural solutions to ailments. I'm a homebody. I don't need to be nor want to be coddled emotionally and I need a guy who is confident and secure. Ultimate goal is lifelong marriage. Monogamous. Im definitely a tomboy. I dont wear make up often or have my nails done, though if thats something important to you it could be changed. Im not a vegan and im 100% straight. I feel those are important distinctions to make now a days. If you'd like to know more, just ask. I dont have a Facebook or anything of the sort but im willing to exchange phone numbers.
20210107_174217.jpg 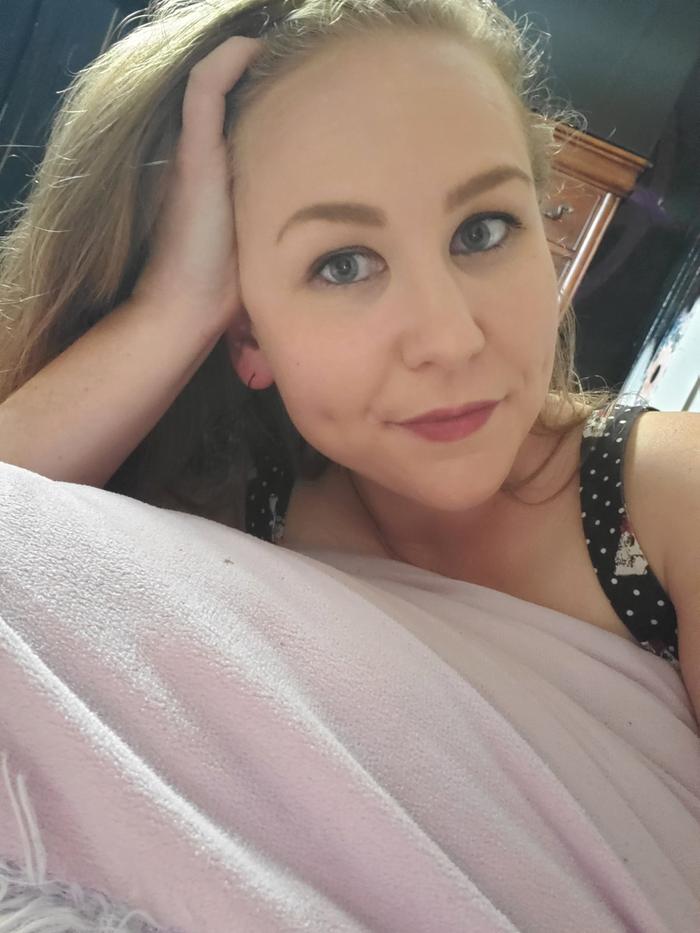 Jacob Shelton
Posts: 9
posted 1 month ago
Hi L Signorelli
Im Jacob i read your bio and i agree with you on the social media platforms. If i didnt have a lawncare business then i wouldnt have a facebook account. Really i agree with you on your whole bio. I would consider myselt a constitutional libertarian I'm 40 and todays American Dream has turned into more of a nightmare. I've always wanted to live off the land and be completely self sufficient. I grew up in a small town where my father had a lawncare business and i thought i could improve the business by going to collage. I took a couple of years of collage to become a landscape designer. Then the housing market crash of 08 and the droughts my dreams turn to nightmares. Now with everthing go on today I want to live my dream of being totally self sufficient. And not just for me. I have two sons ages 3 and 5 that need me and i need them. I've been teaching them how to fish and gardening. I am looking to relocate and start over.  I went through a divorce a couple of years ago when my wife started dating my brother and it tore my world apart. Im an old fashion country boy. Im 6 foot 3 and i weigh about 200lbs. I can build a house from the ground up and I can tear down an old truck and rebuild it from bumper to bumper. I would love to back from you if want ill send you my number.
Best Wishes
Jacob Shelton
Jacob Shelton
Posts: 9
posted 1 month ago
Happy early birthday
Jacob Shelton
Posts: 9
posted 1 month ago
Hi I'm trying to get my phine to download a pic of me.
20200401_140422.jpg
steven downard
Posts: 5
posted 1 month ago
like a gift from god

i just turned 41 but east coast. but keep up that great spirit.

posted 1 month ago
Hi there L Signorelli you sound like my dream girl  im 37 swm  currently looking to relocate due to wanting to get away from political issues in my country and ive never met a person i didnt like from texas so seems like a good place to go I love kids. Ive raised livestock (cows chickens and bees)here for many years and would like to start raising a family too Im also not a it fan of social media although facebook was a large part of the advertising for my farm produce let me know if you would like to chat more. 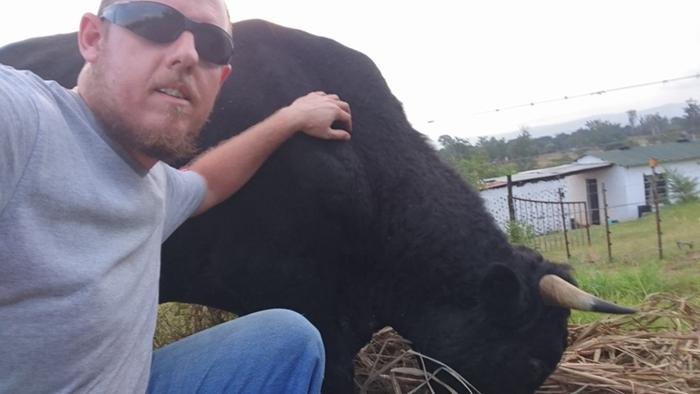 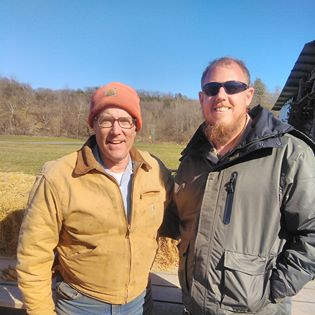 An eficient way to heat your structures info below
https://permies.com/wiki/63928f371/Wood-Heat-DIY-Rocket-Mass