posted 3 months ago
It used to be that we watched a lot of British comedy.

These are some of my favorite shows: 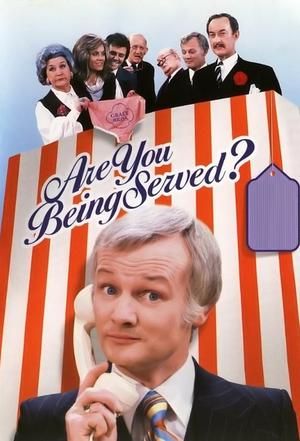 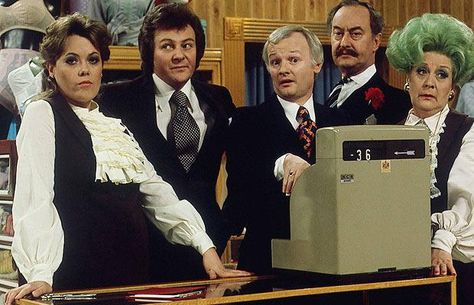 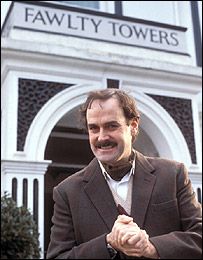 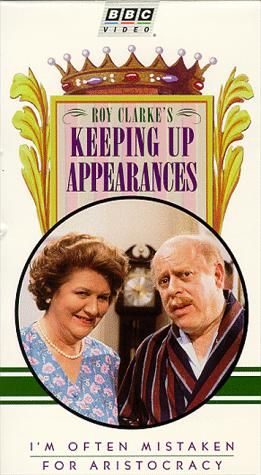 I need to look up some of these shows (again) -- maybe they're on the interweb somewhere.
Jack Edmondson
pollinator
Posts: 428
Location: Central Texas zone 8a, 800 chill hours 28 blessed inches of rain
76
posted 3 months ago
A few years back, I found Doc Martin.  Great British humor. I believe the series has 'run out' to its logical conclusions through six seasons.  I watched at least a few seasons and really enjoyed it.

I stand corrected!  The 10th season will air in 2020 according to wikipedia.  It has been years since I owned a television, so had no idea it was still running. 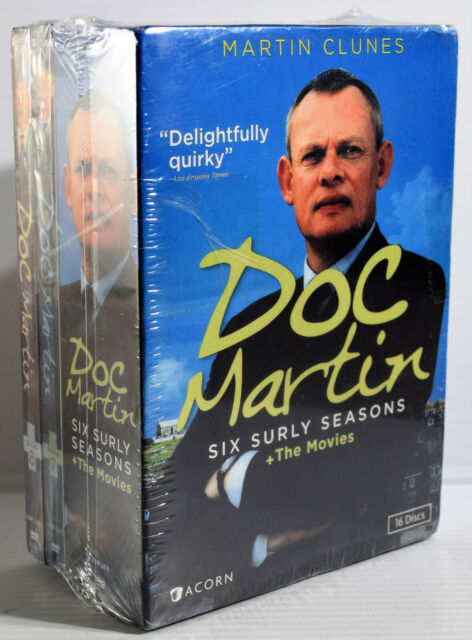 posted 3 months ago
[Edited to add:

"Keeping Up Appearances" always reminded me of my mother, in a not-so-flattering way; she didn't exactly pronounce our last name in French, but she was just that much shy of Hyacinth.

A few years ago, she told me she'd discovered the most hilarious show...guess what it was? She loves "KUA" now and has every episode memorized. ] 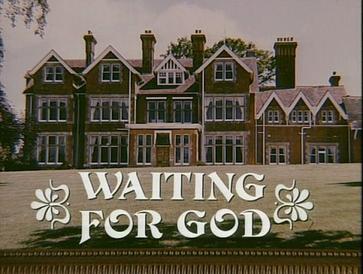 Robin Katz
pollinator
Posts: 148
Location: Idaho
73
posted 3 months ago
We also like the Vicar of Dibley, Chef, Absolutely Fabulous and Mulberry. We have all the Black Adder seasons too.