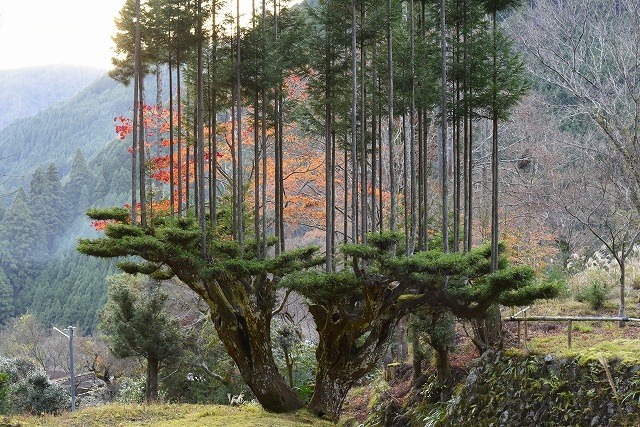 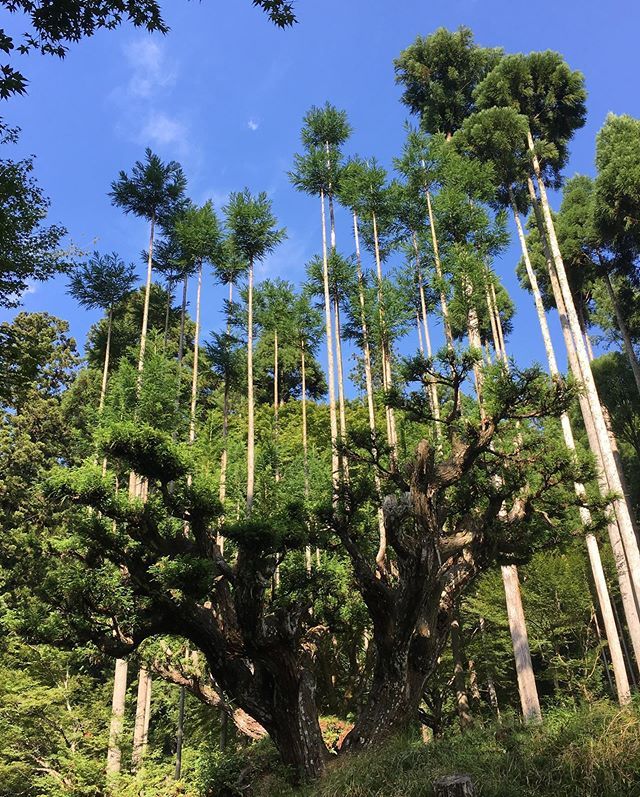 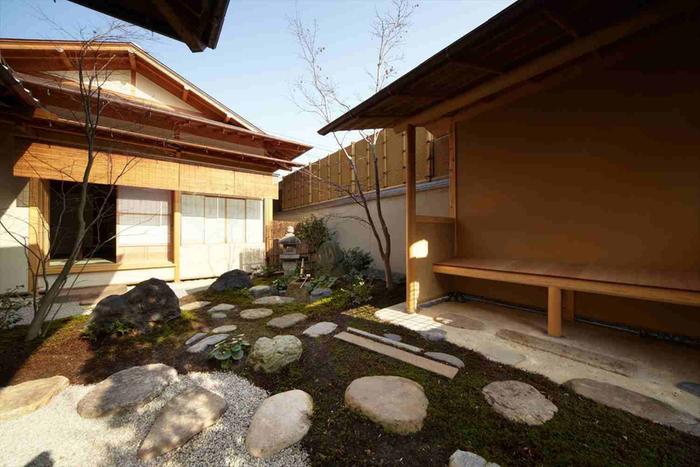 posted 4 months ago
It's like they took water sprouts and used them in a technique to produce "poles".
Pollard or coppice on on a grand scale.

posted 4 months ago
The photographs are stunning!

The Japanese have always been innovators because of their extremely limited land area.

I'm not sure that would translate well (or efficiently) to other areas, where forests naturally regenerate from selective logging.

But I recall that producers of natural Christmas trees use a similar technique to produce quickly and efficiently. And what about the hickory stalks used for shovel handles? It seems inefficient to grow, prune and cut individual small trees; I suspect they are branches that are pruned and trained in a similar manner.
Ellendra Nauriel
pollinator
Posts: 341
122
posted 4 months ago
I'm wondering how this would work for other kinds of trees? Expensive kinds like black walnut or cherry. Hmmm, I'll have to add that to the "someday" projects list.


Those of you in tropical areas: would you be willing to test this as a possible way of getting tropical lumbers without deforestation?
Dan Fish
pollinator
Posts: 129
Location: Sierra Nevada Foothills, Zone 8b
25
I like...

posted 4 months ago
Super cool. While I agree with Douglas and doubt it is more efficient from a volume standpoint, this method would be an amazing way to grow your home. If you had the foresight to start 20+ years early, you could make such a fantastic house. When I was a teenager I help my friends family build a two story log home. Imagine the time and labor savings if all the logs were similar sized and found side by side! Thanks for sharing!

Dan Fish wrote:If you had the foresight to start 20+ years early, ...


Dan, that made my chuckle! I've been making people roll their eyes with the same old saw (used over and over): "The best tree is the one you planted 20 years ago."
Jay Angler
master gardener

posted 4 months ago
I've read in more than one place that properly coppiced trees can live 3-4 times longer than its "natural" relative. Because the tree isn't having to "build a root system" each time the wood is harvested, so one might be surprised just how efficient this system is from the ecological perspective. Personally, I don't believe that much of the North American forestry system is sustainable - too much destruction during harvesting, too much monoculture, too much use of  pesticides/herbicides in an effort to get just what the logger wants. North American logging does *not* include "natural regeneration" of the forest that builds soil.

British-style coppicing, and this cool-looking Japanese style both require a lot of "human power" which is seen as "less efficient" but in fact is more sustainable and can give a quality product. Both can easily be done on relatively small tracts of land surrounded by other land uses. However, many of the people I speak to about this concept, can't seem to accept the value of it. I guess the can't see the tree for the forest!