posted 7 months ago
When our daughter was in high school we had a foreign exchange student from Brazil.

That was a fun year, having Erica living with us. We learned a lot about Brazil and about some Brazilian foods.


Creamy Corn Pudding is called Canjica, which is a sweet dish that is made from hominy. It is one of the most traditional foods of the festas juninas celebrations. The Festival of June. 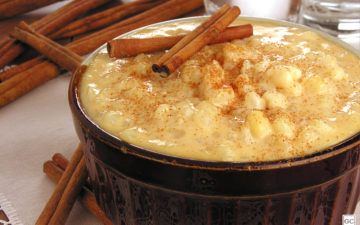 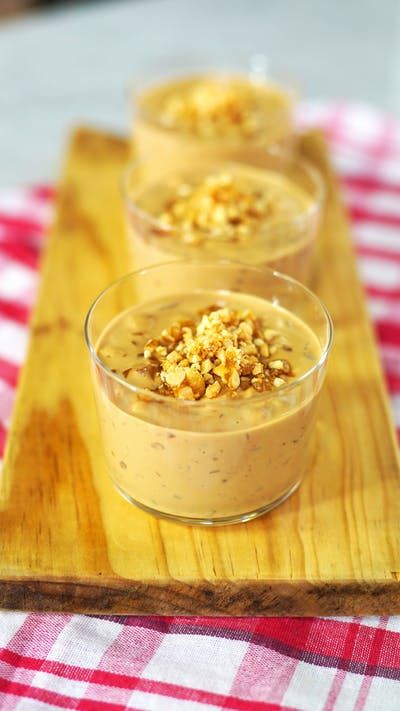 Another Brazilian Corn Pudding called Curau De Milho, this one is made with corn. 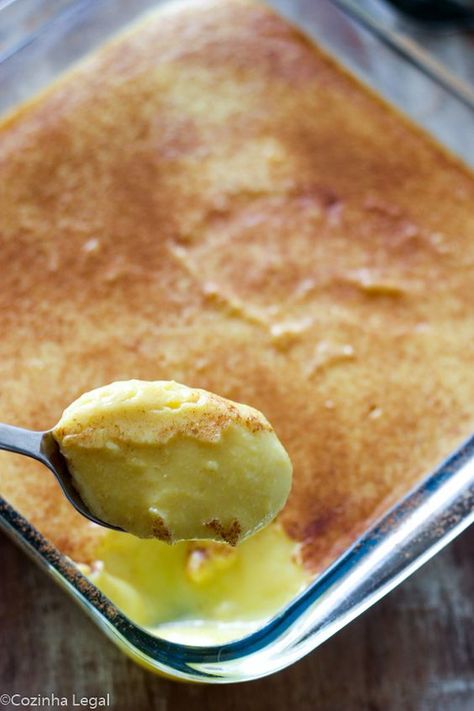 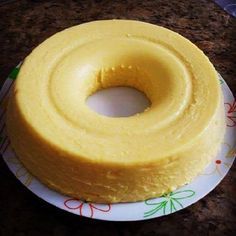 I could not find Erica's recipe so here is one I found on Kroger's website:

Step 1
Place the corn and soaking water in a large saucepan. Add the salt to the corn and bring to a boil. Cover and simmer over low heat until the corn is tender, about 1 hour.

Step 2
Add the cinnamon stick, cloves, milk, and condensed milk to the corn. Bring to a gentle simmer and cook, stirring often with a wooden spoon, until mixture thickens and becomes very creamy, and the corn is very tender. Remove cinnamon stick and cloves.

Step 3
When ready to serve, garnish with the ground cinnamon.

posted 7 months ago
Mmm, thanks for posting this. I love a good homemade rice pudding, and I love cornmeal, so I'm guessing I'm going to love this!

posted 7 months ago
Great timing. I've been jonesing for curau (the fresh corn pudding) these days and if I manage to find some good corn tomorrow at the market I'll post the recipe I use.

This year has been strange without the usual June festivities- there are usually lots of parties with traditional foods, bonfires, and mulled wine or some other sort of hot booze (where I live, June is COLD).
Tereza Okava
gardener

posted 7 months ago
Thanks to Anne, curau is in the house! I'd post a pic, but it's a corn pudding, and looks just like any other light-colored pudding.

Curau is pudding made from corn, and it tastes very corny. Canjica is made with hominy, and to me if it weren't for the harder texture you could confuse it with rice pudding- it tastes more like milk (or sweetened condensed milk, which is almost obligatory in all dessert recipes here).

Corn here is not the same as sweet corn in North America, but if you have some that is not super fresh for eating on the cob, curau is the perfect recipe. Once the sugar starts turning into starch you have the starch you need to thicken the pudding.
Curau (6 servings)

Husk and wash the corn, then cut off all the kernels. Blend the corn in the blender with the milk until it is all very well blended. If desired, strain the mixture into a pan through a fine strainer to get out the fiber and discard it (it is traditional, but I don't do this; I like fiber and I think it tastes better with the skin blended in for a few more minutes, but then again I am a barbarian.)
Add the sugar to the pan on medium heat and whisk til it starts to boil. Lower the flame and keep whisking for 5 more minutes until it starts to thicken, which may happen all of a sudden, so don't slack on the mixing. If it starts clumping or sticking to the bottom, remove from flame and beat it all back into submission.
Once it is thickened, put into 6 ramekins or one large bowl for commmon serving and refrigerate for at least one hour.
Serve as it is or with a dusting of cinnamon.