How to Get Rid of Voles?


I had one plant that wash having a really hard time coming up.  I poke around it slightly and there were leaves so I figure it would eventually come up.

It rained for several days so all I did was look out the door to be sure the plants were okay.  The next time I watered the soil sunk in where the potato was and there were no green leaves. There was a hole about a inch big near the wood on the raised bed.  This reminded me of the thread on the disappearing tomatoes. So maybe that was a vole.  I kind of think one other plant is missing.  I have plenty if they don't get more.

Here is the thread about the disappearing tomatoes:  https://permies.com/t/141061/strange-case-disappearing-tomato-plants

I looked on the internet about how to get rid of voles.  Here are some of the suggestions:  mouse traps, mesh wire, red pepper and garlic.  Only the red pepper or garlic would work for me.

I saw the hole where I think that it got into the bed.  I dug around and stuck the spade into several places. Where the potatoes had been planted there was nothing.  No plant, no roots and no potato.

I can't find any place where it has tried exit.  There are three plants that are just not going so I feel they are being attacked by the vole.

I never hear of them and neither has dear hubby. 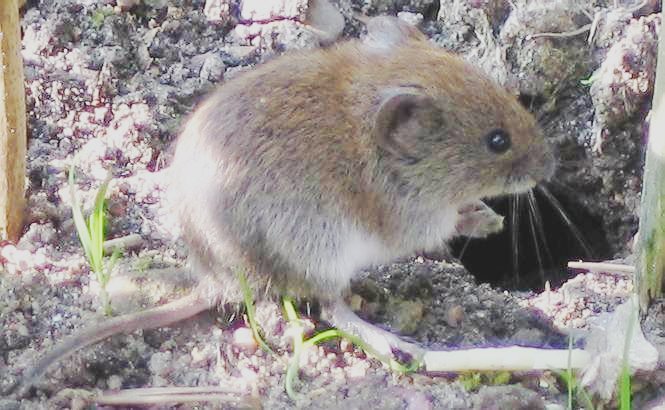 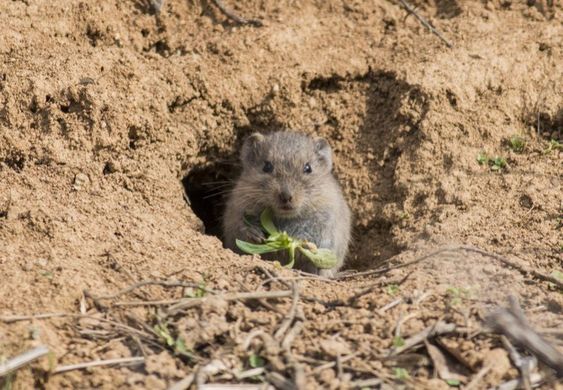 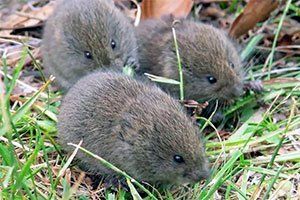 This is what the tunnel look like though I have not seen any tunnels: 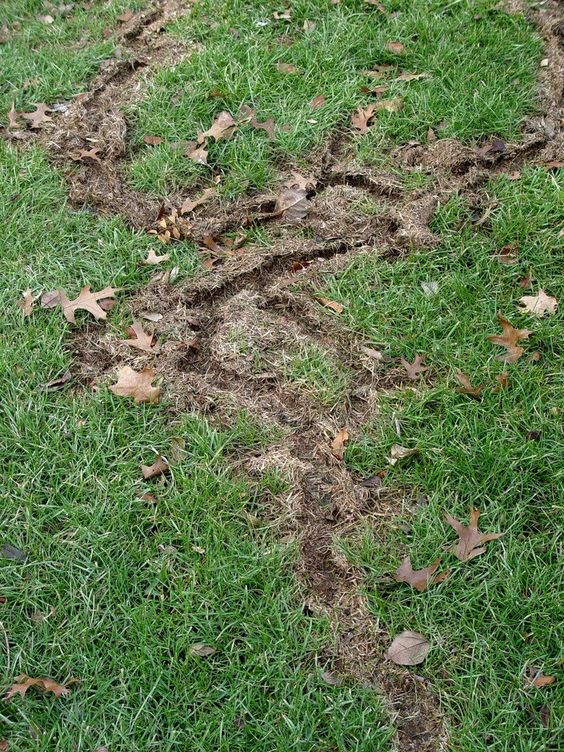 Pete Podurgiel
Posts: 61
13
posted 5 months ago
I've had voles attack my potatoes before, but they weren't very interested in the green parts (aside from some chewing around the stalks) they mainly chewed holes in the tubers and had tunnels going from plant to plant.

If you are against setting traps, I can only suggest getting an outdoor cat or setting up some snake habitat.

posted 5 months ago
I only met voles when I moved to NC. I recommend cats and ducks. My cats patrol the gardens hoping for a kill. My first year as a duck owner I found out why I never want to get my fingers too close to their beaks. One morning I found a field mouse dead next to their bowl. It was FLAT. I looked a my Giant Pekin drake and smiled... lovely, they kill mice and snakes!

One of the funniest farm yard arguments here on Dancing Goats Farm,  was when I shook out a sheet of plastic that had been forgotten for a week on the ground. Several baby snakes flew out, I yelled and swore and Daisy snatched one out of the air and started running with the 6" snake hanging out of the sides of her beak. Two of the girls took off after her trying to snatch the snake from her bobbing and weaving across the yard. They made a hell of a racket trying to get her to share. Mean while I'm yelling come back there are two more here in the grass. Thankfully Hans did not follow his hens. He called the other girls over and stood guard as they found and ate the other snakes. People had warned me if I put in a small prefab pond for my ducks, I'd have snakes. That day I learned why I'd never seen one.
Jordan Holland
gardener 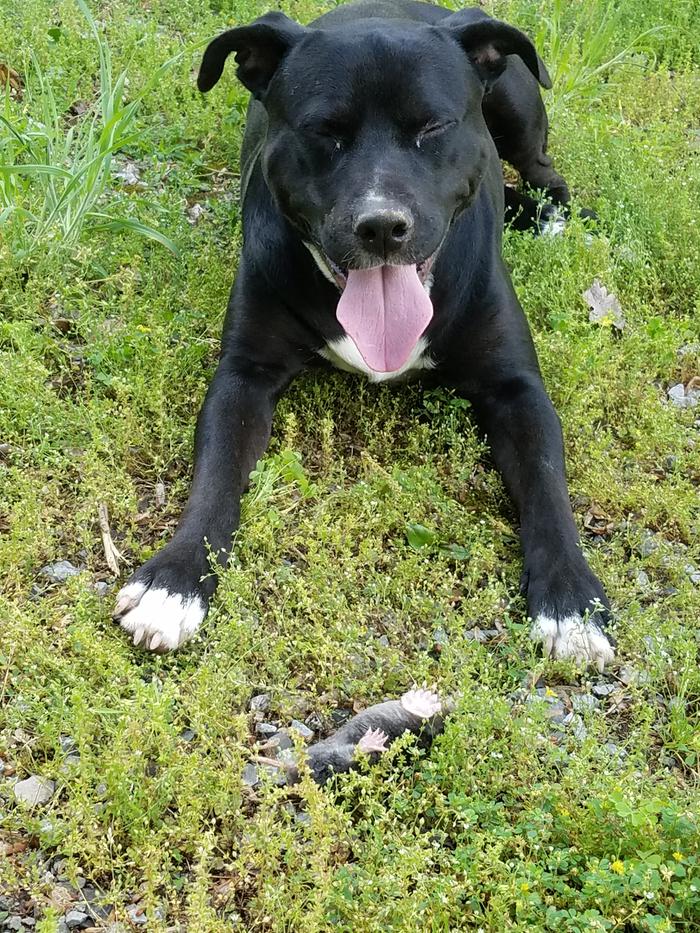 posted 5 months ago
Good luck! lots of cats and raptors here and we have a plague of voles the warm winter let them breed the whole way though. We have lost some trees, horseradish! and plenty of vegetables to them this year, I'm worried about my strawberries.  Keeping grass short and reducing cover for them is meant to help, but I'm not convinced that will put off a burrowing animal and it doesn't seem to upset mine at all.
Traps or poison I think it the only solution, my cat (who died last week :( ) used to catch 2-3 a day and made no noticeable impact on the population, I'm trying some plaster of paris "poison" at the moment, but they've not been interested in the oatmeal at all yet

Andrew Mayflower
pollinator
Posts: 413
Location: Northern Puget Sound, Zone 8A
66
posted 5 months ago
Our German Shepherd managed to hunt down and kill several voles recently.  Any dog with a strong prey drive and an affinity to dig would be a candidate for vole mitigation.
Anne Miller
master steward

posted 5 months ago
Thanks, everyone.

Great suggestions.  I would love to have an outside dog though we don't have a fence and it is really hot during the summer.

What I decided to try was to flood the bed and maybe that would run it off.  Only time will tell.

I got a kick out of the duck story.  I can visualized them running around!