Small Lot For Sale or Rent in Thurston County

Brandon Brownell
Posts: 7
posted 1 year ago
I have a .38 acre lot in rural Thurston County that I'm going to put up for sale soon with a real estate agent. It has wetlands on it so it's not buildable per county code, but it's ideal for the off-gridder type. I've stayed there for months at a time when I was van dwelling. It would be ideal for a tiny house, yurt, or skoolie, as long as one doesn't mind flying under the radar that way. It's just down the road from Millersylvania State Park, which is awesome because they have every amenity imaginable there. There are several other great wildlife areas withing walking/biking distance, including West Rocky Prarie, my favorite. It's about a 15 minute drive from Olympia.

There is a large clearing that comprises well over half of the property. It's flat and would be ideal for someone who wanted to get creative in a small space, like many of the urban farming folks are doing. It's also a good space for a forest garden. It gets plenty of sun with fairly constant southern exposure over most of the day.

I'm going to list it with an agent for $25,000 but would happily sell it at a discount to someone who I know will steward it well. If anyone here is interested, I would be willing to let it go for $17,500. The county assessor has it valued at $18,700 for the current tax year. It's not cheap for an unbuildable lot this small, but vacant land in Thurston county is ultra-competitive, and there is virtually nothing out there in this range whatsoever. If I went any cheaper, I'd just as soon keep it as a seasonal camping lot. I'm only selling right now because I recently acquired 5 acres and I have my hands FULL out there, and I just don't have the time to do this one justice.

I would also be willing to rent the space super cheap to someone who has a mobile dwelling unit of some sort, if that's something anyone would be interested in.

All the best,
Brandon 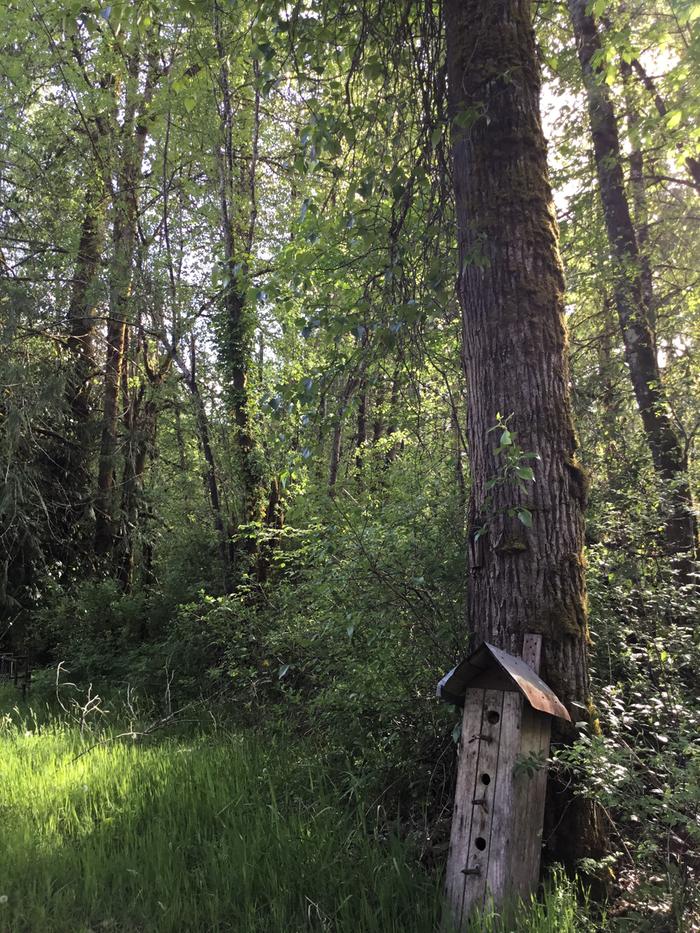 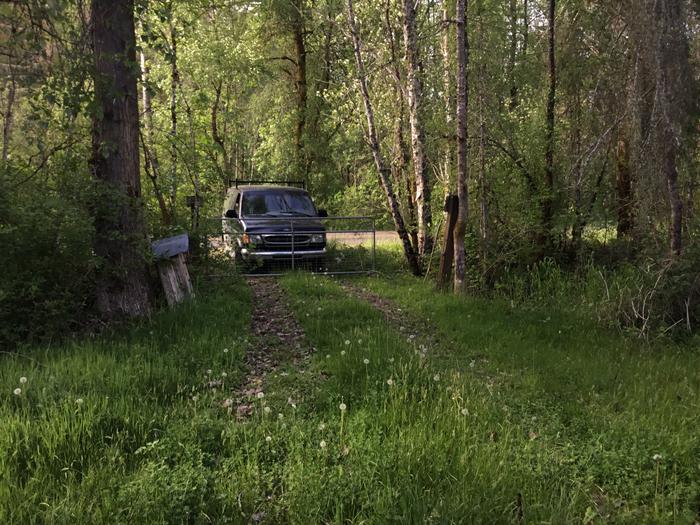 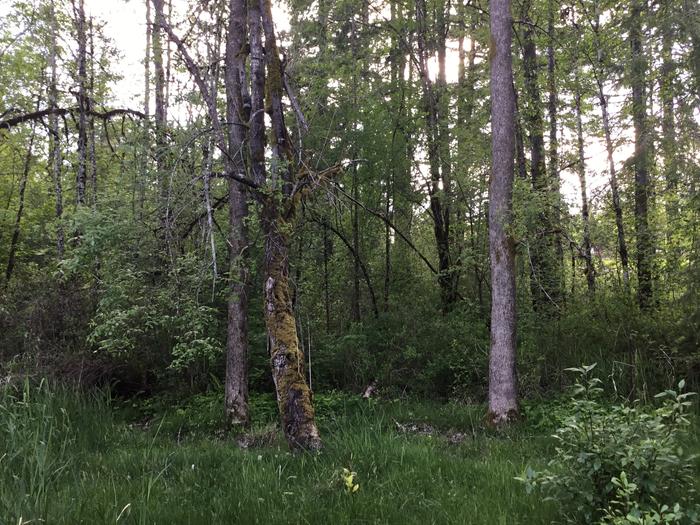 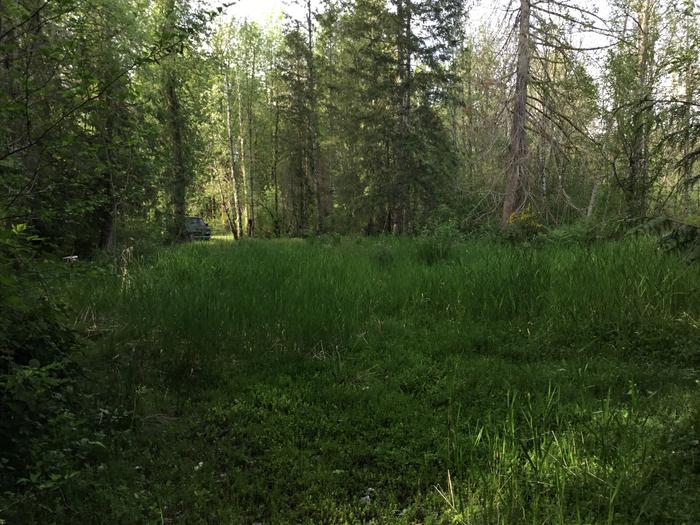 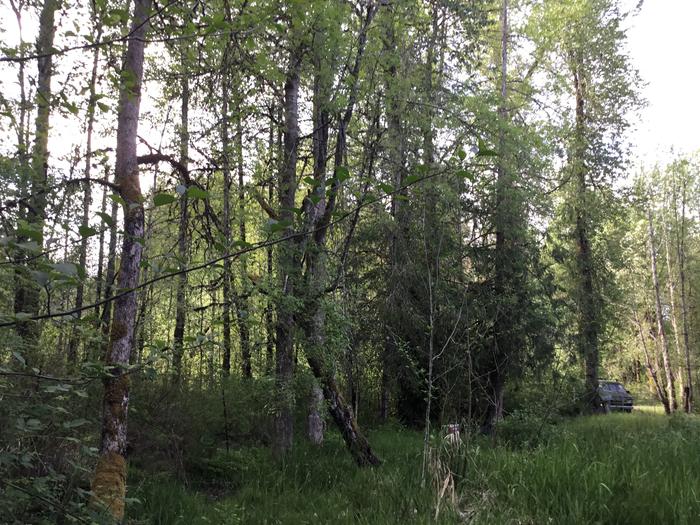 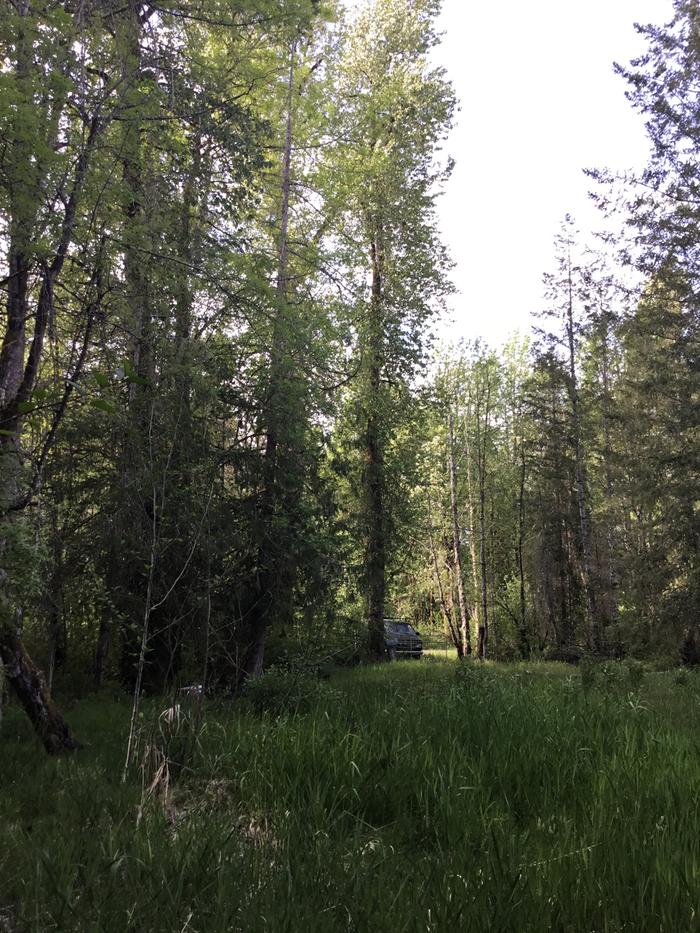 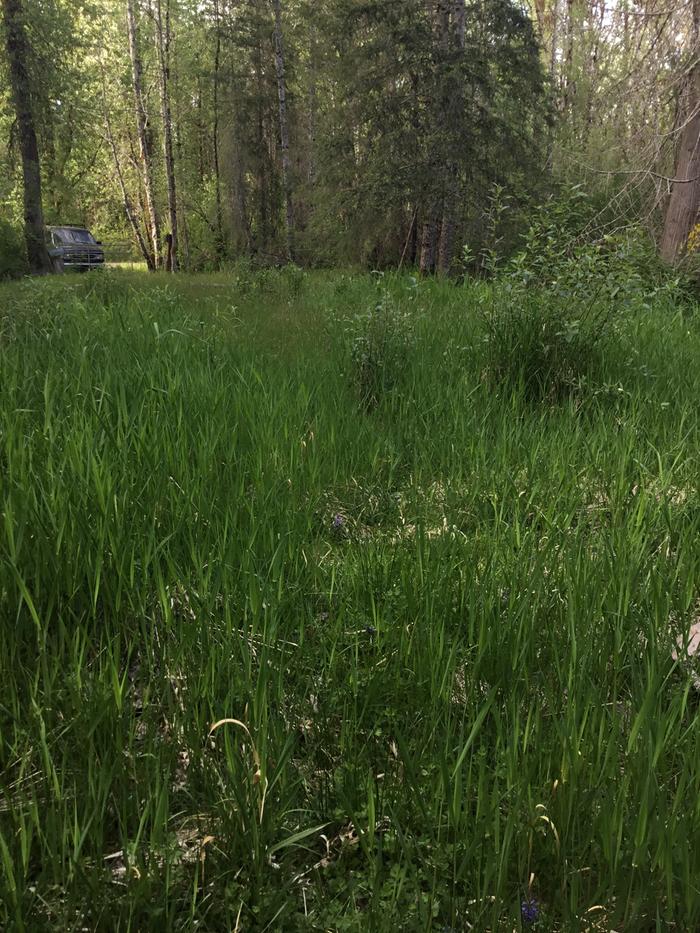 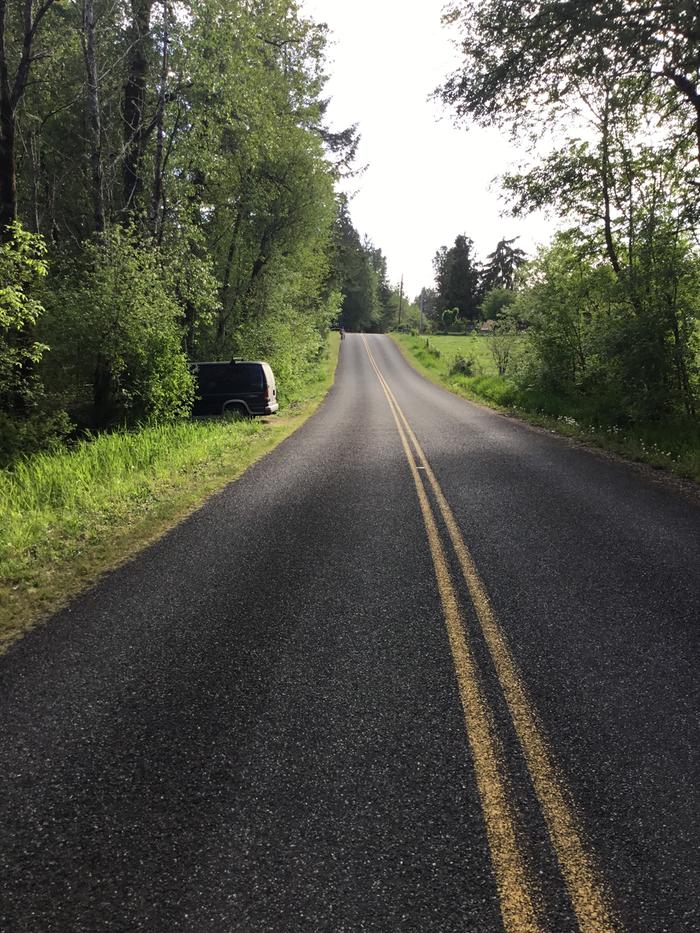 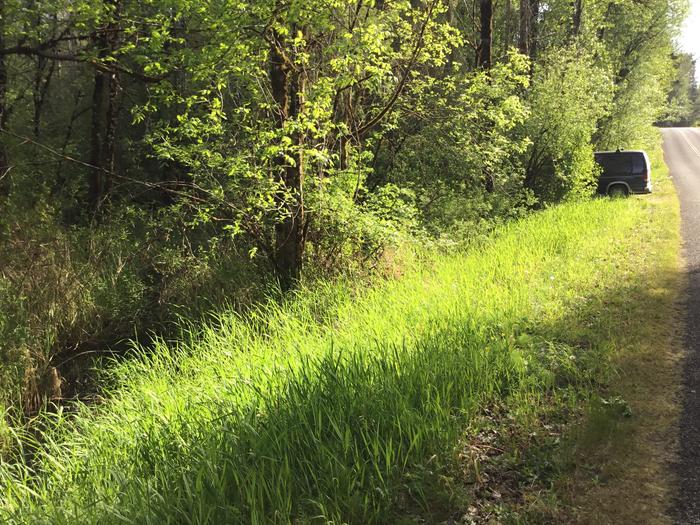 Brandon Brownell
Posts: 7
posted 9 months ago
Success. I am proud to say this land has been sold to an ecologically-minded individual. I'm writing this here because the Permies forums apparently does not allow for an option to remove previous posts. Apparently this will be posted here until the end of time! Or at least until the collapse of industrial civilization...

So, for anyone who may have been wondering, or who may wonder in the future, this property is no longer available.
thomas rubino
gardener

posted 9 months ago
Hi Brandon;
Nice looking piece of land you had there!
Glad you found a buyer for it!

Thank you for letting us know it is sold!