posted 2 months ago
I was watching a video of a lecture Paul Wheaton was giving, and one of the things he said was to stop transplanting.  To plant and use a cloche for an earlier start.  I would love to have cloche, but they are just not in my budget at this time.  I did see on Youtube the other day how they would cut glass bottles by soaking cotton string in acetone, wrapping it two times around the bottle and setting it on fire.  Once the fire went out dunking the bottle in ice water.  Some make it seem simple and easy, some made it seem like you would end up with a jagged mess.
We have several large whiskey bottles, not because we drink to much, but almost equally as bad my husband can't stand to throw anything away.  He has  "I might need that some day" syndrome.  Anyway I was thinking if I could cut the bottom off I could use it like a cloche, and make use of some of these bottles we cant throw away, or recycle.  (of course if I use them he will point out he was right, I did need them and aren't I glad we kept them)
The point of this wandering post is has anyone attempted to cut glass this way.  If so how did it go.  Part two other suggestions on diy cloche.
P.S. I don't have any large mason jars, and we don't eat pickles.
Catherine Windrose
pollinator
Posts: 121
Location: Missoula
46
I like...

posted 2 months ago
Thrift shops often have all manner of inexpensive clear glass bottles, candle holders, mason jars, and vases that can be turned upside down to function as a cloche.  If you decide to check that out, call first to find when or if there are discounted days.  Here there are 50% off days in some of the thrift shops which can make for great shopping.

posted 2 months ago
They aren't tall, but I've used them successfully in some cases.

These cheese boards with glass domes show up regularly at thrift shops, and are usually very cheap.

posted 2 months ago
I can respond to the cutting glass that way business. I saved some funky olive oil bottles to use for partyware. I got the glass to cut but it was unpredictable (didn`t break quite the way I expected). I also didn`t realize I would have to sand/file the glass down afterward. I ended up using electrical tape on the cut edges and it actually looks pretty funky but was totally not what I was expecting.

Anyway.... if the whiskey bottles are what I am imagining, they will probably be too thick for good and predictable cut/break using the flaming string. This cutting business seems to be meant for right in the middle of a tallboy type bottle, which works perfectly, but any funky or thicker glass I`ve tried is not so perfect.
I don`t use cloches but I use large glass jars around my house-- they are hard to find here. I was lucky enough to find a restaurant that uses lots of things that come in big jars (think pickled eggs, enormous jars of pickles and olives, etc) and they are kind enough to sell me their old jars for a pittance. Everyone`s happy.

posted 2 months ago
I have cut some using bottles using a method I learned from green power science, using water as the heat source.
It worked pretty well, but if I wanted to do it at any scale I would use a wet tile saw.

I think a cold frame might be a better choice for a lot of situations.

posted 2 months ago
My husband is making cloches from 1 gallon juice jugs, using a glass scoring jig and a soldering iron.
cloche.jpg 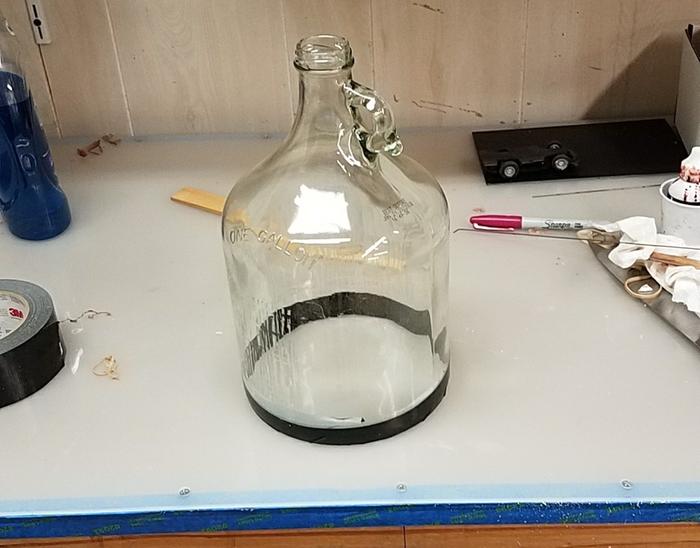 Jain Anderson
Posts: 72
Location: Northernmost California
5
posted 2 months ago
I make use of this concept by recycling gallon milk jugs! These are free in cost and I find they work very well. The opaque material diffuses the sunlight  and plastic is a bit of an insulator from cold temps. When I am finished with them they recycle on too.
jug-greenhouses.JPG 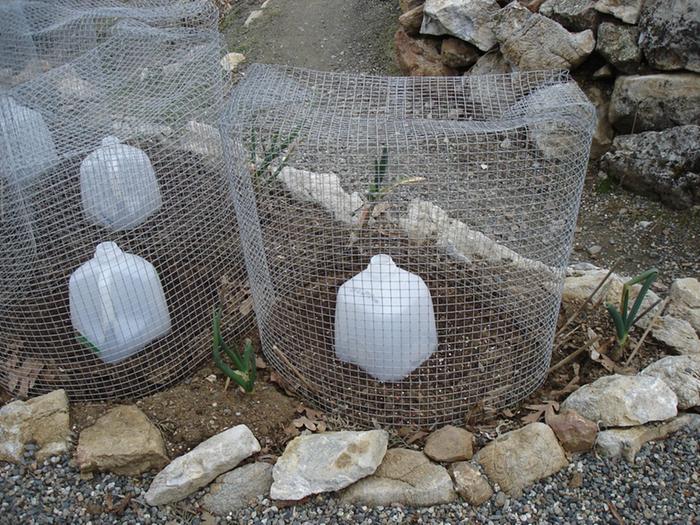 The home - a peace worth fighting for.

What is the process? Any pictures of the finished product?
Tyler Ludens
master pollinator
Posts: 11602
Location: Central Texas USA Latitude 30 Zone 8
832
I like...

posted 2 months ago
Here's the video he used for inspiration:  https://www.youtube.com/watch?v=JF6M9a_bJdo&feature=youtu.be 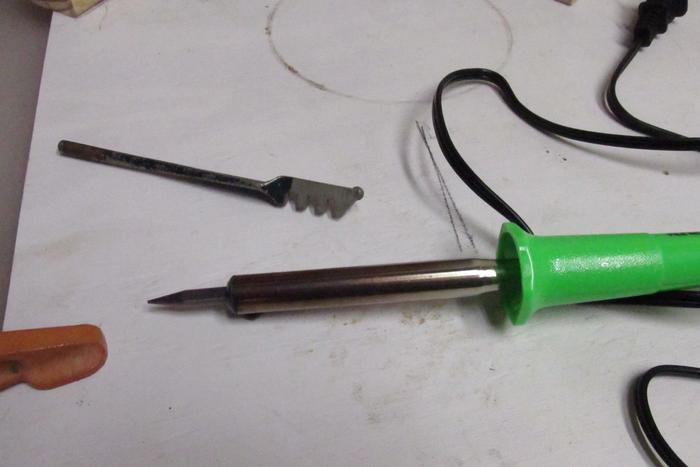 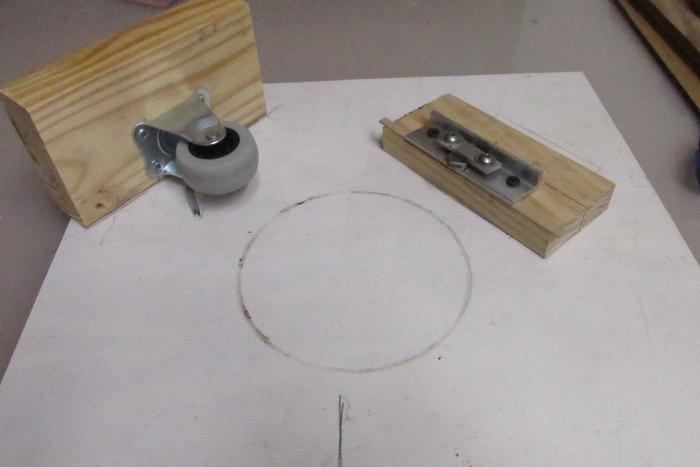 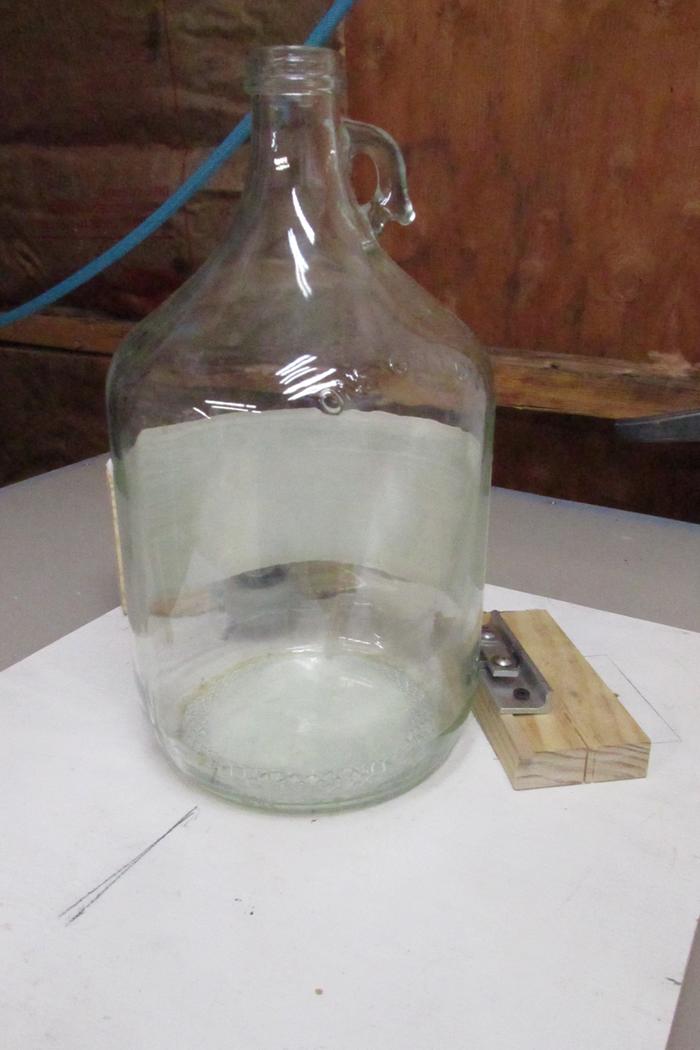