posted 1 year ago
Ok Wintergreen may not be familiar to the guy in the street but permaculturalists should know this genus  as a useful plant taxon with minty leaves and berries you might employ to flavour ice cream.  What is also interesting on the design level is that they can produce an ester that initiates the Systemic Acquired Resistance (SAR) response in nearby plants and make the possible guild around them more resistant to attack.
SAR in plants and other organisms is a ‘whole system’ reaction to a localised attack. When the response kicks in it can help the plant resist against attacks by viruses, fungi and bacteria. To stretch an analogy Wintergreen could be likened to THAT guy who slips into a bar, subtly generates disruption as all hell breaks loose then slips away. For Wintergreen it may take less energy and resources to use the plants around it to initiate the SAR response and indirectly repel an attack in this way. 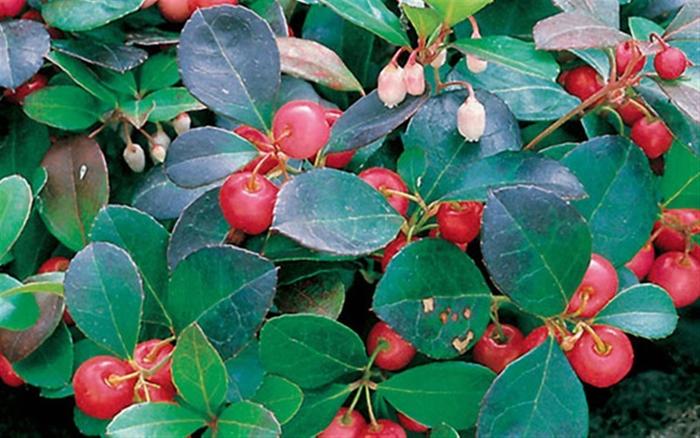 posted 1 year ago
Poison Sumac is insidious, invasive, and makes a person itch and break out into hives if you touch the sap, but the wood glows under a black-light bulb. Make a cabinet from that wood, and it makes an interesting woodworking project. In fact, many woods glow under a black-light bulb, and cast off different colors of "glow".
eric fisher
pioneer & author
Posts: 145
Location: Hessle, North Yorkshire, England, Uk
28
I like...

That sounds really interesting, I think I would pay a lot of money for a desk like that,  the effect would be a touch spooky and incredible. I would then give it my cousin because she is a goth type and would absolutely love it.