posted 1 year ago
I don’t know what it is, but something about a mossy rock that strikes my fancy. Even on the hottest of days, they look cool and inviting.

posted 9 months ago
Took another hike in Smoky Mountain National Park today. Destination was Abrams Falls but I went another mile or two to the end of the trail. Roughly 8 or 9 miles round trip. It is in a very popular tourist area known as Cades Cove. I avoid that entire side of the park during peak season. There is almost 900 miles of trail so that is easy. Most of the trails are much more remote, longer, & more difficult than Abrams Falls trail. I rarely encounter tourists but there were a few today. There was some elevation changes but fairly minimal for a mountain trail. The falls is about 50 feet tall. Maybe 75. I've seen taller falls in the park but think this is officially the highest volume one. Certainly one of the most popular. It is rated as the 9th most dangerous trail in the USA. Simply because people do dumb things at the falls. The trail itself was rather tame. For the mountains.

Oh, and there were some mossy rocks. It's almost impossible not to see mossy rocks on any trail in SMNP. The trees are thick & there are many springs, creeks, & rivers. Not to mention the fog & rains. 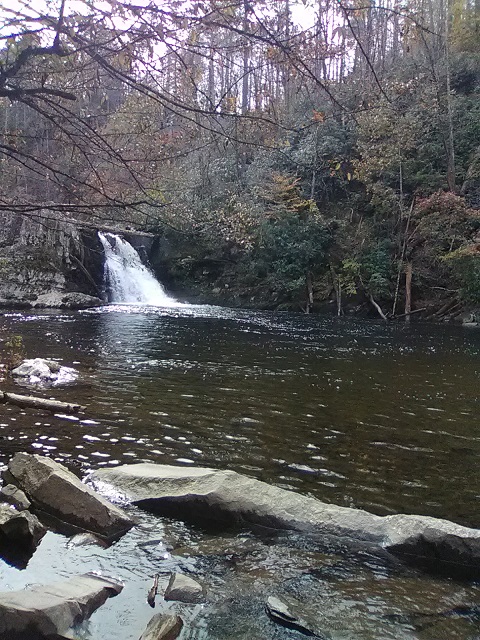 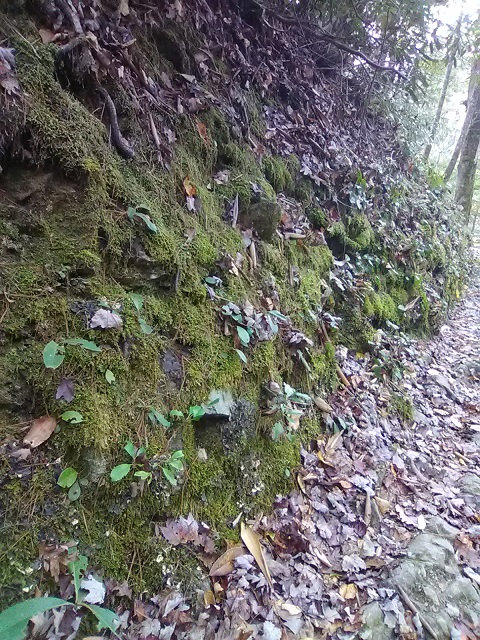 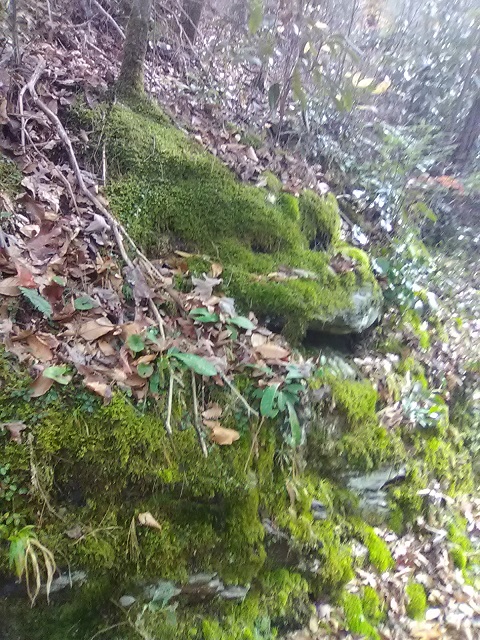 posted 4 months ago
These rocks are very peaceful, thank you!

Some photos I took a while back of some nice mossy rocks -
mossy.png 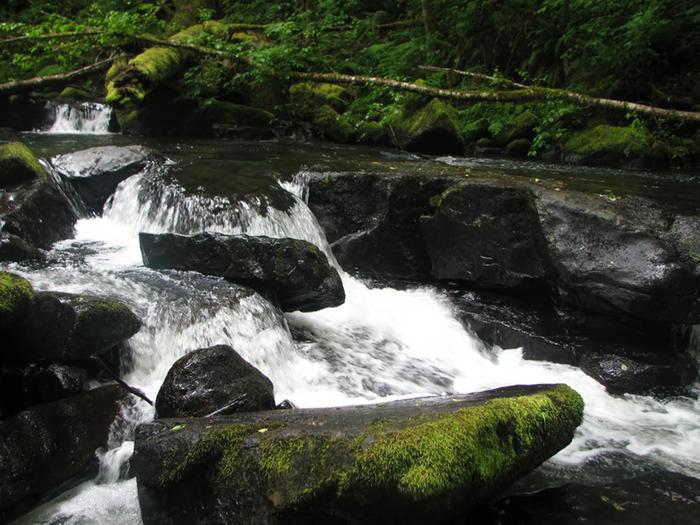 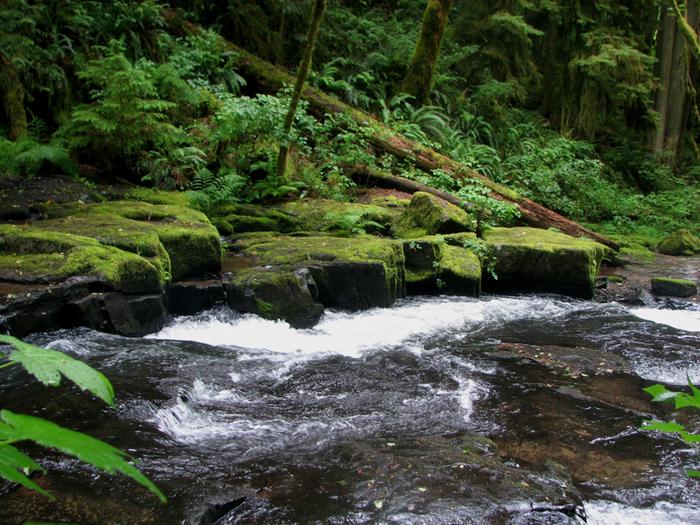 Observation is where intelligence is born. 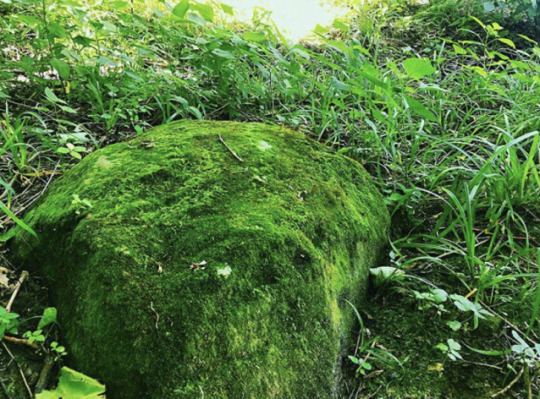 posted 4 months ago
taken during our annual spring walk in the hoh rainforest last year
IMG_2281.JPG

"Skidding rocks is better than rolling them. Rolling is better than lifting. Lifting sucks." -a High School trail crew volunteer
"Don't cut your foot with the axe. It will not add to the pleasures of camp life." -Vacation Camps for Girls circa 1913

posted 4 months ago
Just gorgeous, Carla, and with the ferns too!  My other favorite.

Rebecca, love that setting!  Can almost hear the rushing water from those photos.  Pacific NW?

posted 3 months ago
Artie, yep! It's the Alsea river in Oregon's coastal mountains.

Observation is where intelligence is born.

Mine isn't too grand... only one beautiful mossy rock on my property. But here it is anyway (I hope. I'm just figuring out uploading a picture here.) 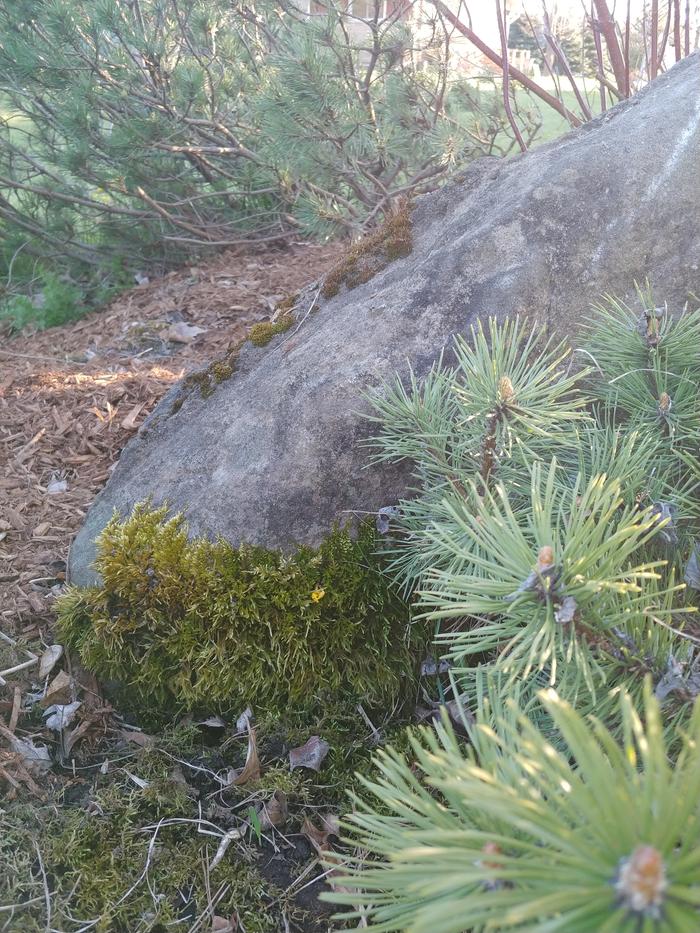 greg mosser
pollinator
Posts: 188
Location: the mountains of western nc
32
I like...

posted 1 month ago
just found this in my phone. got a bunch of good mossy rocks up the hill from the house, will have to try to remember to take some pics!
mrl.jpg
Artie Scott
gardener

greg mosser
pollinator
Posts: 188
Location: the mountains of western nc
32
I like... 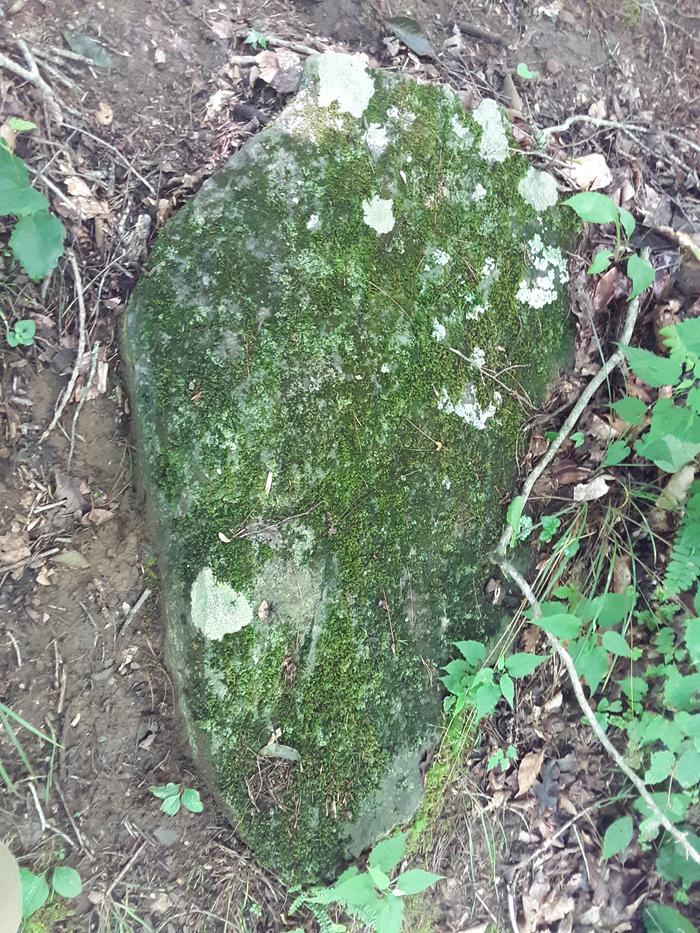 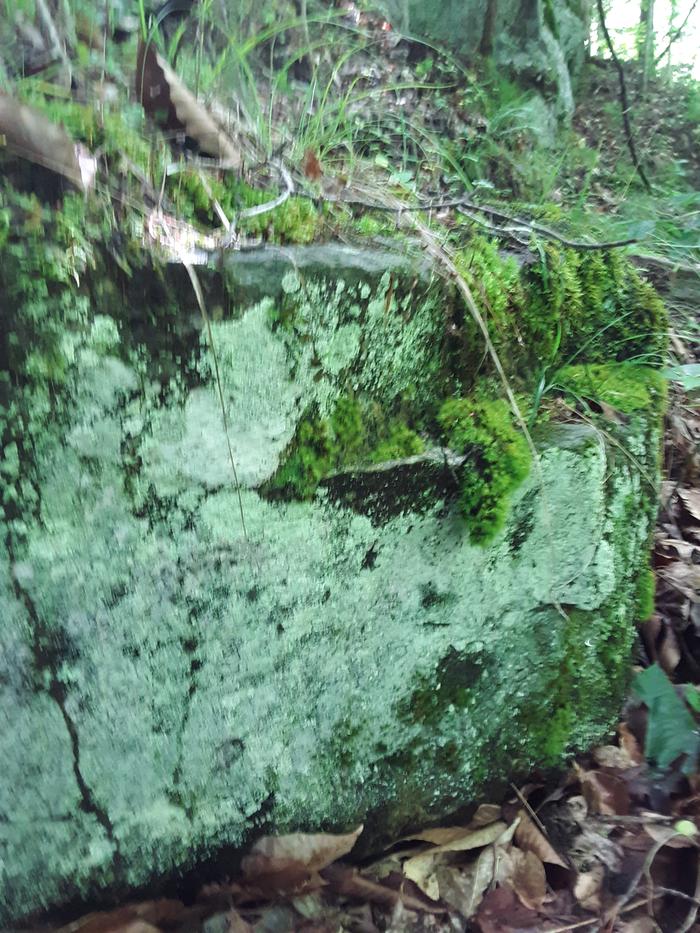 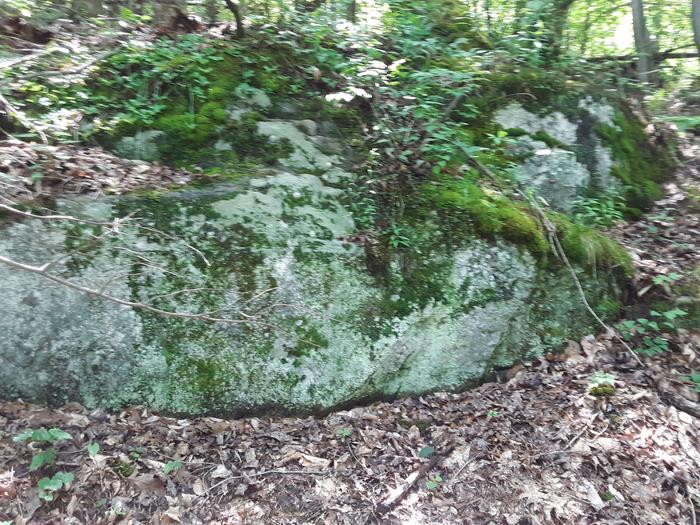 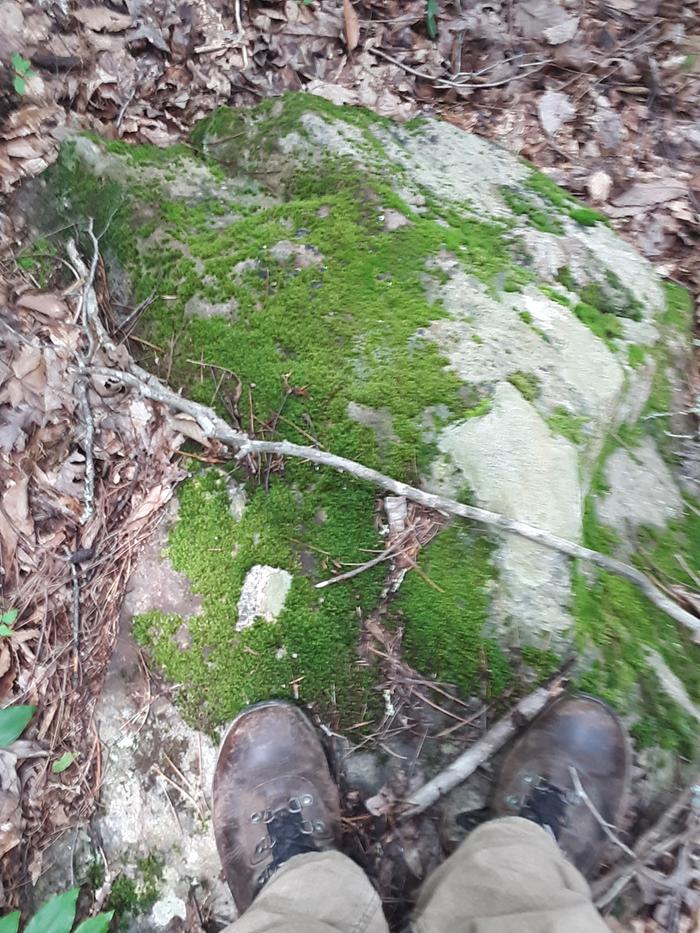