posted 3 years ago
Around the pond that I am renovating for the gardening and renovating in Longview, WA that I am doing, I weed-whacked some of the area around the pond so that it is a bit more manageable. I am thinking some of the area that I have just weed-whacked could be slowly converted into permaculture projects, like guilds or wild symphonies of seed and soil!

These are before and after pictures of sections of land around the pond that I have started to maintain/prepare. 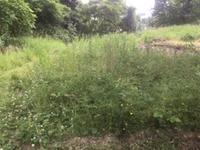 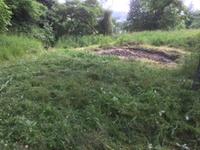 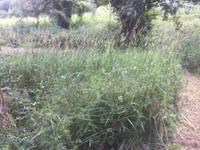 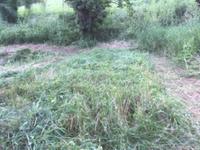 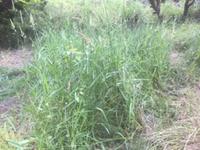 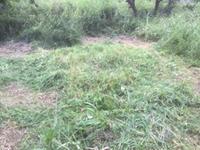 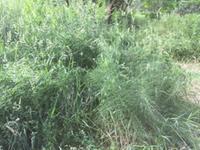 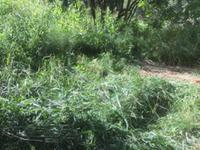 posted 3 years ago
I gave a section above the upper a second pass with the eletric weedwhacker, and then, I started preparing the ground so that the mower can pass through. This meant gathering up sticks, large branches, digging up rocks, and getting rid of high spots and low spots with a shovel. There was one very big log (or branch?) that I had to cut in half with an electric chainsaw so that I could move it. Moving it was still quite difficult, even in half. Wood is pretty darn heavy! I started a second hugelkultur raised bed with that log, since it appeared to be inhabited by ants, and I didn't want them getting into my first hugelkultur raised bed. I'll need to take a picture of the second hugelkultur raised bed, because I don't think you can see it too well in the picture of the area around the pond. 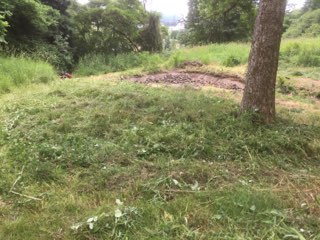 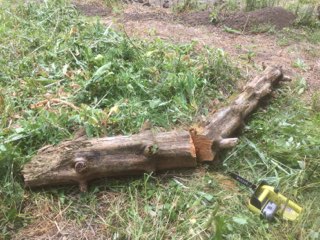 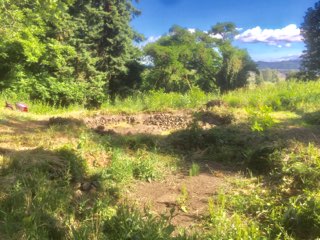 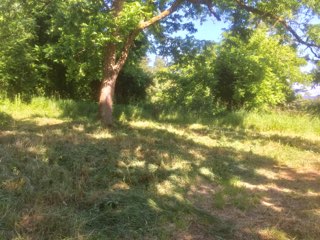