Dennis Mitchell
Posts: 186
Location: 7b desert southern Idaho
21
posted 3 years ago
I heard them and thought my single hive had swarmed because I did not get around to checking to see if they needed a new super. I quit bee keeping because I got tired of having them die over winter. I’ve had this one hive for two years that I’ve never cracked open. It was left by my stepson. So I don’t know how I feel about having a second hive.
I do know seeing a swarm of bees always excites me. It is one of those rare occurrences that I treasure.
So I put them in an old box. Now it is up to the queen if she wants to live with us. I went ahead and put a super on the existing hive. They looked well populated so I can’t say where the swarm came from. 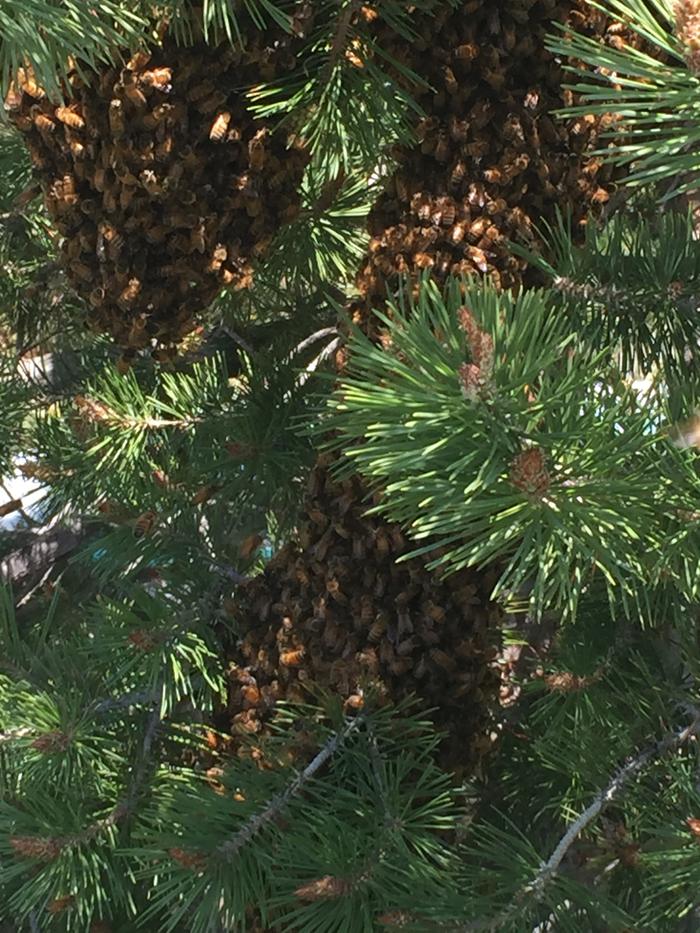 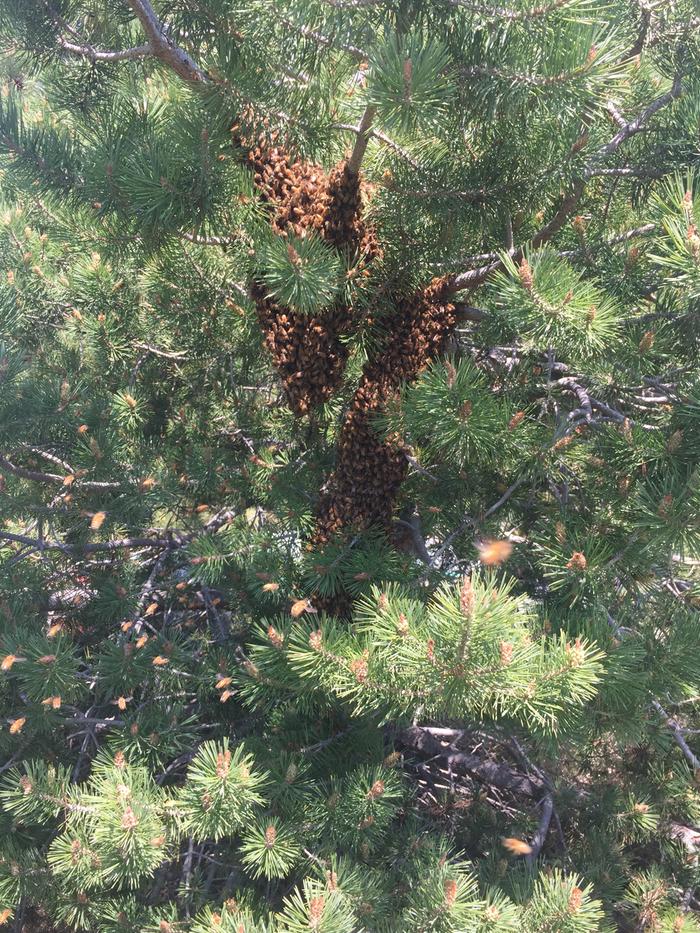 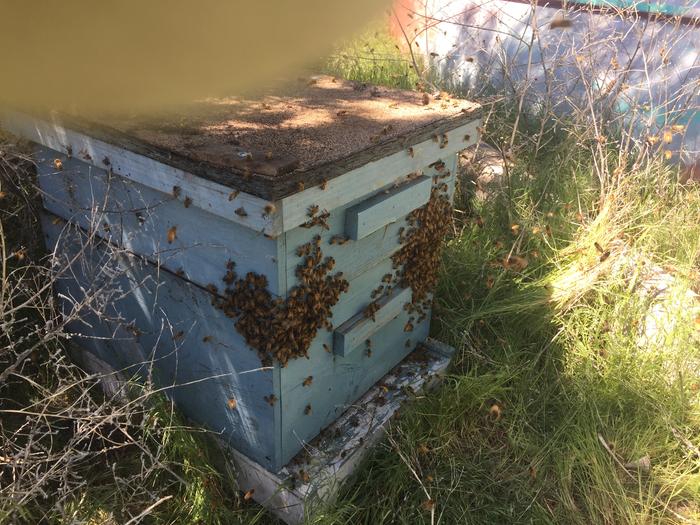 posted 3 years ago
Do swarms get any more convenient than that? Nearby & with an extra box on hand. Welcome back to bees!

Barbara Martin
Posts: 71
Location: Southside of Virginia
17
I like...

posted 3 years ago
Once a beekeeper,  always a beekeeper! Hope they settle in for you. Nice swarm!